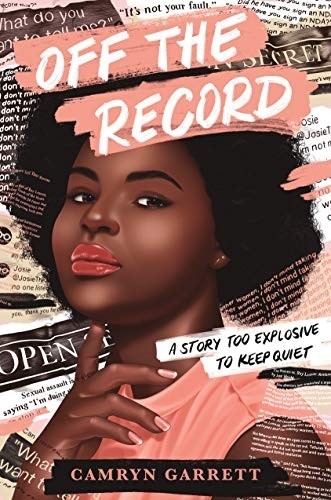 The behind-the-scenes access of Almost Famous meets the searing revelations of #metoo in this story of a teen journalist who uncovers the scandal of the decade.

Ever since seventeen-year-old Josie Wright can remember, writing has been her identity, the thing that grounds her when everything else is a garbage fire. So when she wins a contest to write a celebrity profile for Deep Focus magazine, she's equal parts excited and scared, but also ready. She's got this.

Soon Josie is jetting off on a multi-city tour, rubbing elbows with sparkly celebrities, frenetic handlers, stone-faced producers, and eccentric stylists. She even finds herself catching feelings for the subject of her profile, dazzling young newcomer Marius Canet. Josie's world is expanding so rapidly, she doesn't know whether she's flying or falling. But when a young actress lets her in on a terrible secret, the answer is clear: she's in over her head.

One woman's account leads to another and another. Josie wants to expose the man responsible, but she's reluctant to speak up, unsure if this is her story to tell. What if she lets down the women who have entrusted her with their stories? What if this ends her writing career before it even begins? There are so many reasons not to go ahead, but if Josie doesn't step up, who will?

From the author of Full Disclosure, this is a moving testament to the #MeToo movement, and all the ways women stand up for each other. 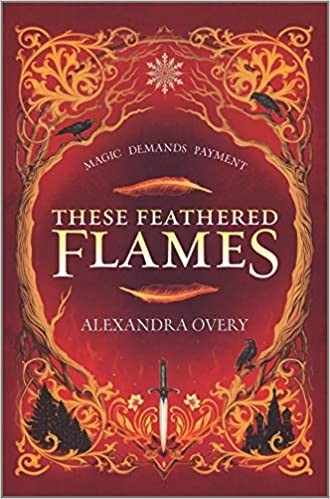 When twin heirs are born in Tourin, their fates are decided at a young age. While Izaveta remained at court to learn the skills she’d need as the future queen, Asya was taken away to train with her aunt, the mysterious Firebird, who ensured magic remained balanced in the realm.

But before Asya’s training is completed, the ancient power blooms inside her, which can mean only one thing: the queen is dead, and a new ruler must be crowned.

As the princesses come to understand everything their roles entail, they’ll discover who they can trust, who they can love—and who killed their mother. 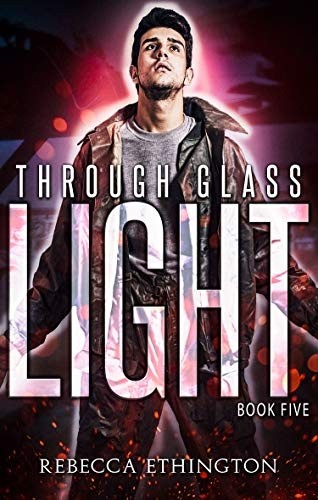 It’s time to rescue the boy… That or die trying.

Abran’s complex of terrors is nothing more than a smoldering pile of rubble, but the rescue mission wasn’t what we were told it would be.

It was a massacre.

Owen may have been willing to work with those humans who had changed before, but some have changed too far, or so he says.

He says a lot, and while I know his intentions are good, even good guys can still make bad choices.

I said I would save the boy, and I will, even if the boy isn’t a boy anymore.

Screw listening to the guys. I’m going to take things into my own hands.

The final book of the Through Glass series is complete. The dark is ready to crack wide open. Let’s finish this.