Blog Tour Stop Giveaway: THE LAW OF FINDERS KEEPERS (US Only) The Law of Finders Keepers (US Only)

Pirate fever sweeps through the town after an opportunistic treasure hunter shows up looking to lay claim to Blackbeard's lost gold buried somewhere in Tupelo Landing. When the (probably) world-famous Desperado Detectives--Mo and Dale and Harm--are hired by Mayor Little's mother to find the pirate loot for her, and the high-stakes race for riches is on!

But that's not the only treasure hunt in town. Mo LoBeau unearths shocking new clues that may lead to her long-lost Upstream Mother--in the riskiest, scariest, and possibly richest case of her life.

Will Mo find her Upstream Mother? Can the Desperados sidestep Blackbeard's curse and outsmart a professional treasure hunter? Will Dale faint under the pressure of Valentine's Day? Could the stakes be any higher? Yes. With twin treasures hanging in the balance, Mo, Dale, and Harm realize one of them may have to leave Tupelo Landing. For good. 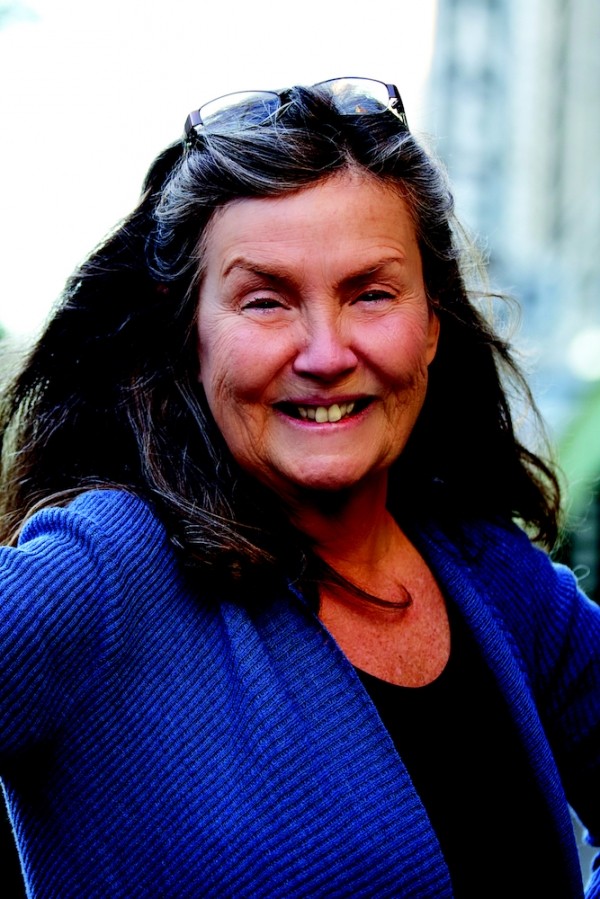 Sheila Turnage is from eastern North Carolina, just like Miss Moses LoBeau, the protagonist from the Mo & Dale mystery series that began with Three Times Lucky. Three Times Lucky is a Newbery Honor Book, a New York Times bestseller, an E. B. White Read-Aloud Honor Book, and an Edgar Award finalist. It has been nominated for nineteen state awards, including the Texas Bluebonnet Master List, and has been licensed in five countries. Her follow-up book, The Ghosts of Tupelo Landing, also a New York Times bestseller, received five starred reviews and was a SIBA Winter 2014 Okra Pick and a Junior Library Guild selection. Sheila is also the author of two more books in the Mo & Dale Mystery series, The Odds of Getting Even and The Law of Finders Keepers, and the nonfiction adult books Haunted Inns of the Southeast and Compass American Guides: North Carolina, as well as one picture book, Trout the Magnificent, illustrated by Janet Stevens.

1 winner will receive a finished copy of THE LAW OF FINDERS KEEPERS.

My son would love to read this!

0
My son would love to read this!
Cancel Update Comment

I like the hidden objects on the cover... lots to guess what will happen.

0
I like the hidden objects on the cover... lots to guess what will happen.
Cancel Update Comment

The cover is so cute and the synopsis sounds so amazing, can't wait to read to my son!

0
The cover is so cute and the synopsis sounds so amazing, can't wait to read to my son!
Cancel Update Comment

I loved the author's previous work, so I look forward to this book. The cover is attractive and will draw in the mystery readers. The cover is perfect for the target audience. The storyline is full of adventure and mystery and wonderful characters.

0
I loved the author's previous work, so I look forward to this book. The cover is attractive and will draw in the mystery readers. The cover is perfect for the target audience. The storyline is full of adventure and mystery and wonderful characters.
Cancel Update Comment

The cover is fun and eye-catching. The synopsis sounds fun as I love mysteries.

0
The cover is fun and eye-catching. The synopsis sounds fun as I love mysteries.
Cancel Update Comment

The cover and the synopsis promise a lot of fun and adventure.

0
The cover and the synopsis promise a lot of fun and adventure.
Cancel Update Comment
How to resolve AdBlock issue?
X