While the release of The Darkest Minds movie is still a few months away, that doesn't mean you have to wait to discover a world filled with adventure, loyalty, love, and powerful "Psi!" Thanks to Disney Hyperion, we're celebrating the series all the way through the release of the movie, and we’ll be getting “Surprise Psi” packages along the way. We're featuring out second surprise Psi reveal! 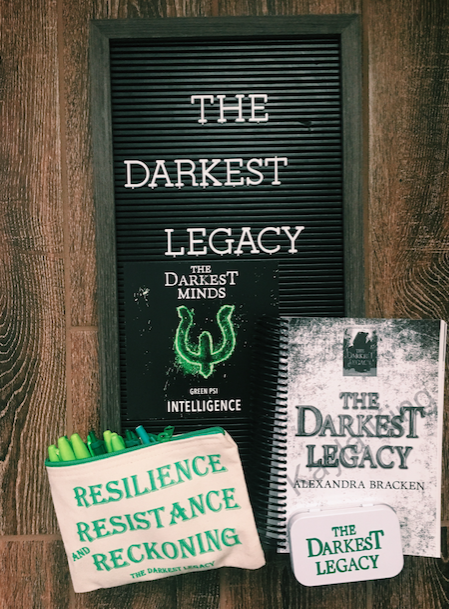 This Psi package celebrates the expansion of The Darkest Minds world with The Darkest Legacy! 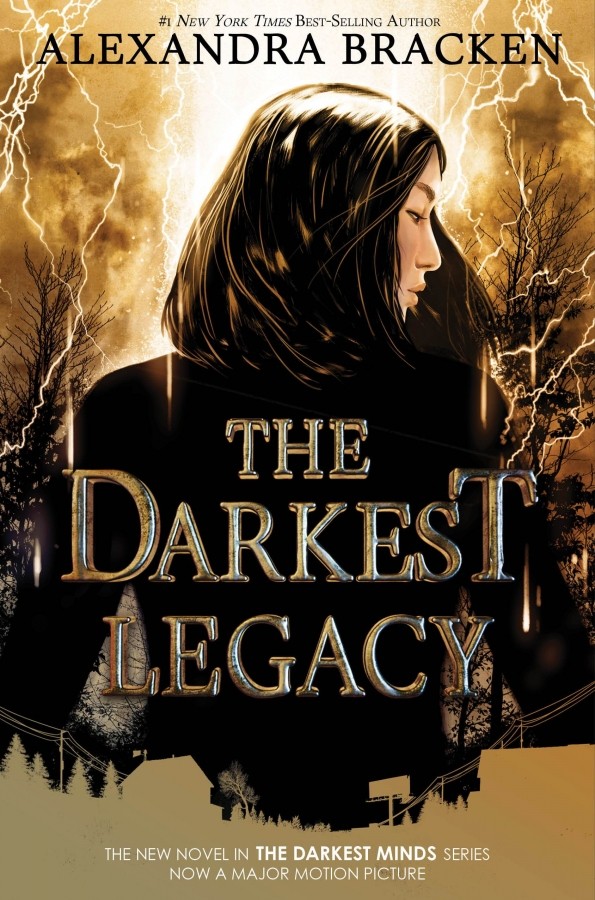 The long-awaited new novel in the New York Times best-selling Darkest Minds series, now a major motion picture.
Five years after the destruction of the so-called rehabilitation camps that imprisoned her and countless other Psi kids, seventeen-year-old Suzume "Zu" Kimura has assumed the role of spokesperson for the interim government, fighting for the rights of Psi kids against a growing tide of misinformation and prejudice. But when she is accused of committing a horrifying act, she is forced to go on the run once more in order to stay alive.
Determined to clear her name, Zu finds herself in an uncomfortable alliance with Roman and Priyanka, two mysterious Psi who could either help her prove her innocence or betray her before she gets the chance. But as they travel in search of safety and answers, and Zu grows closer to the people she knows she shouldn't trust, they uncover even darker things roiling beneath the veneer of the country's recovery. With her future-and the future of all Psi-on the line, Zu must use her powerful voice to fight back against forces that seek to drive the Psi into the shadows and save the friends who were once her protectors.
From #1 New York Times best-selling author Alexandra Bracken comes a harrowing story of resilience, resistance, and reckoning that will thrill loyal fans and new readers alike.
Preorder your copy HERE before it debuts July 31st!

Until then, we wait to get an early start! 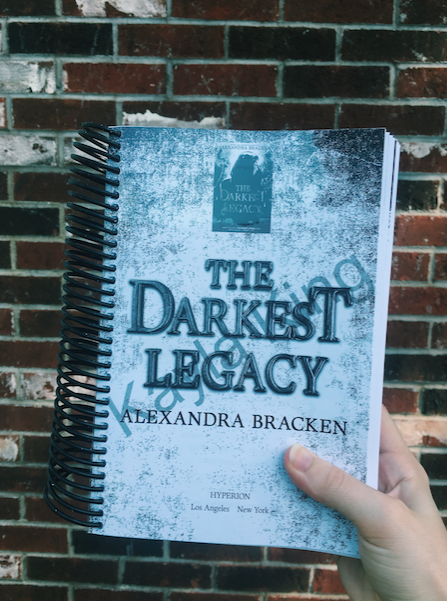 And Disney Hyperion included an early copy of The Darkest Legacy, a magnetic puzzle, and a pencil case with this epic quote "Resilence resistance, & reckoning" with their second surprise Psi package. 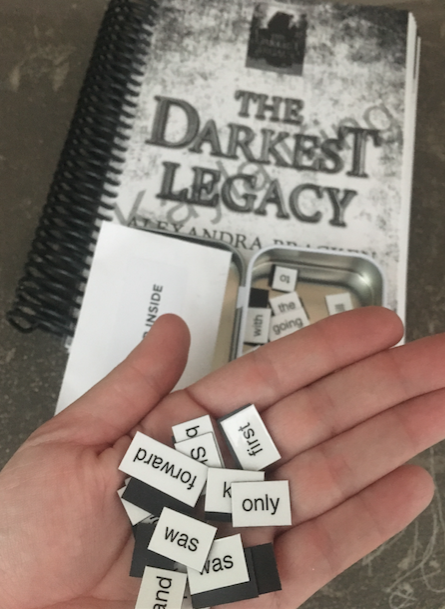 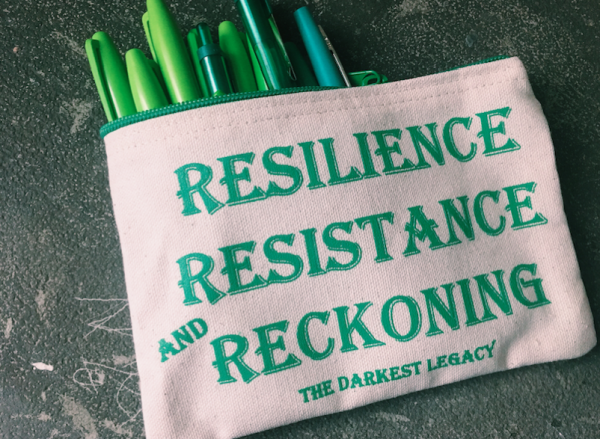 Stay tuned for our next surprise Psi package, giveaways, and more!

*Many thanks to Disney Hyperion for being our brand partner in this second surprise Psi reveal and giveaway!

Author Chat with Ashley Elston (The Lying Woods), Plus Giveaway!

Author Chat with Bruce Hale (Invasion Of The Scorp-Lions), Plus Giveaway!

Author Of The Week: Chat with Andrew Shvarts (City Of Bastards), Plus Giveaway!!