All things news, updates, giveaways, and other goodies on Young Adult (and Kids!) Books Central. 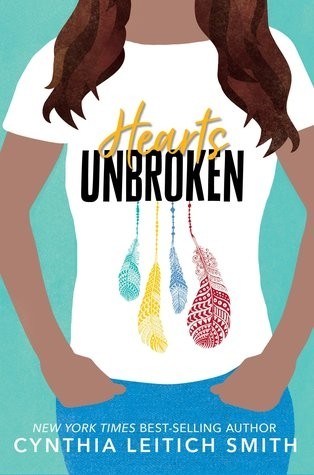 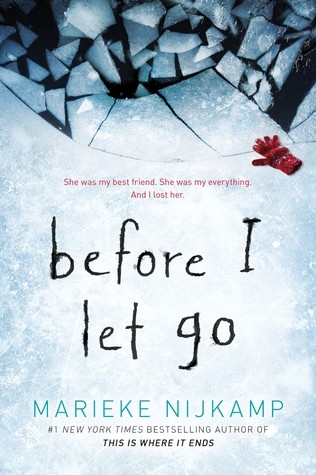 About This Book: Days before Corey is to return home to the snow and ice of Lost Creek, Alaska, to visit her best friend, Kyra dies. Corey is devastated—and confused. The entire Lost community speaks in hushed tones about the town's lost daughter, saying her death was meant to be. And...
Continue reading
Tags:
Featured Review Before I Let Go Marieke Nijkamp Paige C Staff Reviewer
Tweet 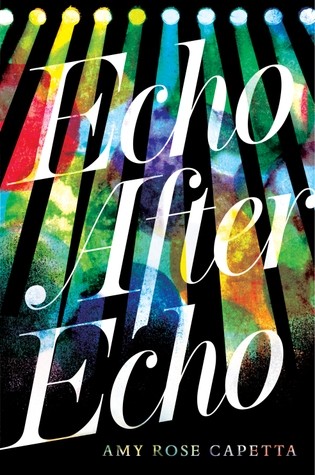 About This Book:  Debuting on the New York stage, Zara is unprepared — for Eli, the girl who makes the world glow; for Leopold, the director who wants perfection; or for death in the theater. Zara Evans has come to the Aurelia Theater, home to the visionary director Leopold Henneman, to...
Continue reading
Tags:
Featured Review Paige C Staff Reviewer Amy Rose Capetta Echo After Echo Candlewick Press
Tweet 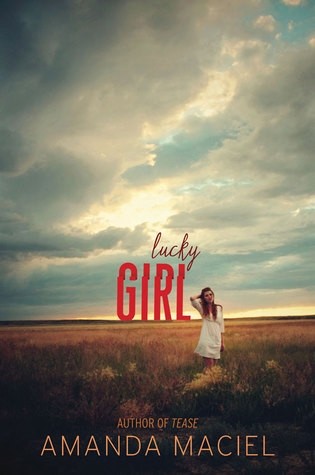 About This Book:   Lucky Girl is an unflinching exploration of beauty, sexual assault, and self-worth, from the author of the acclaimed novel Tease. Perfect for readers of Sara Zarr and Courtney Summers. Being a pretty girl is who Rosie is, but it’s the start of a new school year and she...
Continue reading
Tags:
Featured Review Lucky Girl Amada Maciel Paige C Staff Reviewer
Tweet 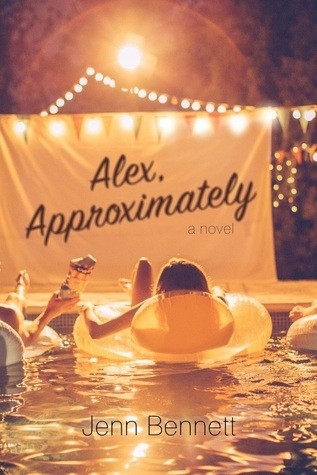 Classic movie fan Bailey “Mink” Rydell has spent months crushing on a witty film geek she only knows online as Alex. Two coasts separate the teens until Bailey moves in with her dad, who lives in the same California surfing town as her online crush.

Faced with doubts (what if he’s a creep in real life—or worse?), Bailey doesn’t tell Alex she’s moved to his hometown. Or that she’s landed a job at the local tourist-trap museum. Or that she’s being heckled daily by the irritatingly hot museum security guard, Porter Roth—a.k.a. her new archnemesis. But life is whole lot messier than the movies, especially when Bailey discovers that tricky fine line between hate, love, and whatever it is she’s starting to feel for Porter.

And as the summer months go by, Bailey must choose whether to cling to a dreamy online fantasy in Alex or take a risk on an imperfect reality with Porter. The choice is both simpler and more complicated than she realizes, because Porter Roth is hiding a secret of his own: Porter is Alex…Approximately.

What I Loved:
Seeing as Bailey and her online friend Alex met and bonded over movies, it’s fitting each chapter begins with a movie quote from a wide variety of films that include Harry Potter and the Half-Blood Prince and 10 Things I Hate About You. There’s no film snobbery in the quote choices! Bailey comes to dislike Porter after he makes fun of her mismatched shoes at her job orientation, but she reluctantly grows fond of him and the sexy dillweed becomes less of a dillweed (but no less sexy).

Their slow-burn romance is the main focus of the novel, but Bailey’s efforts to settle in with her dad aren’t neglected. After an unfortunate incident involving one of her lawyer mother’s clients stalking the family on the East Coast, Bailey decided to move out to California to finish out high school and get away from what happened. The exact circumstances, like many other facets of Bailey and Porter’s lives, takes it time to unfold. In the meantime, readers get an incredibly fun read with a sweet, healthy relationship. When Bailey begins to neglect her friendship with co-worker Grace, the latter even calls Bailey out on it in a way you don’t see often enough in YA.

What Left Me Wanting:
Anyway, one thing that baffles me: how the jacket copy reveals Alex’s identity when the novel itself keeps a lid on it until the book’s penultimate chapter. It takes the dramatic irony overboard for Bailey to be kept in “suspense” for so long when the readers has known since the very beginning. The novel would have been better served cut down to about 250 pages with the Alex reveal earlier in the book/Porter still being a bit of a douche. Conflict after that point: Bailey trying to consolidate Alex with Porter.

On the subject of representation, I’m happy to see that Porter is Polynesian through his mother’s family, but exactly which Polynesian ethnic group his family comes from is left unspecified. There are about 1,000 islands in Polynesia and more than a few ethnic groups. Samoan, Tongan, Maori,… Leaving that facet of his identity unspecified contributes to the rampant generalization of all the different cultures and ethnic groups within the region.

Final Verdict:
It’s a good thing Alex, Approximately is an April release because it’s the perfect summer romance for teens to read once school is out. They might even read it a little early just to get in the spirit for the season’s arrival! Bennett’s sophomore YA novel is a marked improvement from her first and makes it certain I’ll be keeping an eye out for further YA novels from her. 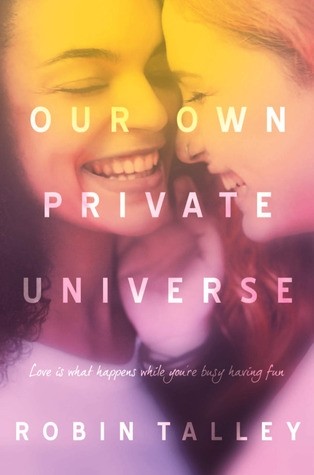 About This Book:   Fifteen-year-old Aki Simon has a theory. And it's mostly about sex.  No, it isn't that kind of theory. Aki already knows she's bisexual—even if, until now, it's mostly been in the hypothetical sense. Aki has dated only guys so far, and her best friend, Lori, is the...
Continue reading
Tags:
Featured Review Paige C Staff Reviewer Harlequin Teen Our Own Private Universe Robin Talley
Tweet