Spotlight on This Lie Will Kill You (Chelsea Pitcher), Excerpt, and Giveaway! Today we're excited to spotlight This Lie Will Kill You by Chelsea Pitcher.

Read on for more about Chelsea and her book, an excerpt, plus an giveaway! 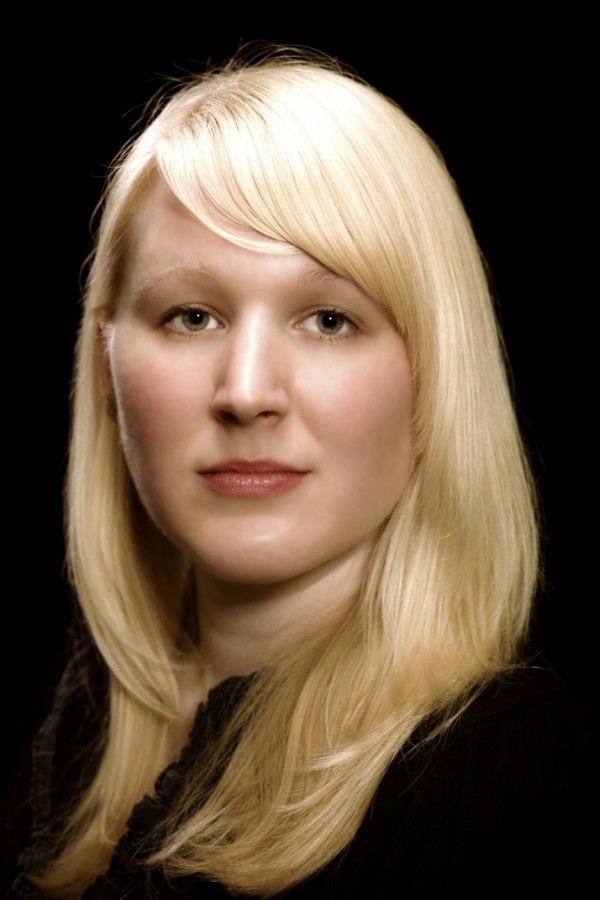 Chelsea Pitcher is a karaoke-singing, ocean-worshipping Oregonian with a penchant for twisty mysteries.

She began gobbling up stories as soon as she could read, and especially enjoys delving into the darker places to see if she can draw out some light.

Meet This Lie Will Kill You! 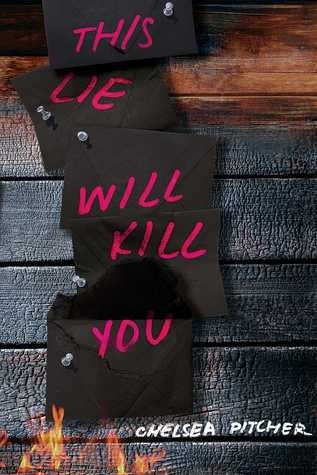 Tell the truth. Or face the consequences.

Clue meets Riverdale in this page-turning thriller that exposes the lies five teens tell about a deadly night one year ago.

One year ago, there was a party.
At the party, someone died.
Five teens each played a part and up until now, no one has told the truth.

But tonight, the five survivors arrive at an isolated mansion in the hills, expecting to compete in a contest with a $50,000 grand prize. Of course . . . some things are too good to be true. They were each so desperate for the prize, they didn’t question the odd, rather exclusive invitation until it was too late. Now, they realize they’ve been lured together by a person bent on revenge, a person who will stop at nothing to uncover what actually happened on that deadly night, one year ago.

Five arrived, but not all can leave.

The forest was on fire. Flames licked at the darkness, stripping bark from the trees and turning the leaves to ash. Inside the great, glimmering inferno was a car, the front hood dented and the windows cracked.

Inside the car was a boy.

They didn’t know, at the time. The firefighters were just arriving on the scene, and the police were keeping onlookers from getting too close. From their vantage point, they could see only red, ominous light pulsating from the forest.

Then everything went white. Smoke curled over the world, settling into their lungs and forcing their eyes to close. Ash covered whatever it could touch, and soon, outlines formed in the dark woods.

That was when they saw the vehicle. Paint flaked away by the heat. Leather seats sunken and distorted. They prayed aloud that no one was inside, but deep down, in the marrow of their bones, they must’ve known they would find someone. Cars didn’t drive themselves down long, twisting roads. They didn’t slam into trees, flip several times, and explode.

The fire had stripped away almost everything. Where there had once been long, lithe fingers, now there was bone. Smoke billowed off of him, as if his soul was slipping into the sky. People whispered that they would need dental records to identify the remains.

But that would come later. For now, the authorities made their little calculations, focusing on the things they could control. How would they wrench the door open? How would they get the body out?

Farther back, in the darkest part of the forest, a girl made calculations too, counting off suspects on a gloved hand.

Four? The specifics were fuzzy, but time would reveal everything. Time, and a carefully crafted plan. Until then, the girl would put on a mask and sit like a doll on a shelf, waiting patiently. It was the only way to survive. That smoldering skeleton had once been a boy, and that boy had been loved.

Not anymore. The fire had transformed him into a creature of ashes and bone, and the sight made the girl tremble, tears sliding down her cheeks. She needed to be strong. No, she needed to be cold, like an unfeeling doll. Porcelain limbs couldn’t tremble, and a heart made of plastic couldn’t ache this terribly. It couldn’t break. It couldn’t bleed.

But glass eyes could watch everything. And now, as the girl turned away from the wreckage, new images unfolded behind those eyes. There was a beautiful mansion, high up on a hill, and a very exclusive guest list. A gloved hand striking a match. And maybe, if everything went exactly as planned, her porcelain limbs would turn back into flesh and her heart would soften to red.

But first, there would be fire.

This Lie Will Kill You

I love this cover! This book sounds so good!

0
I love this cover! This book sounds so good!
Cancel Update Comment

The cover is interesting and the synopsis sounds quite suspenseful and action-packed. This will definitely attract YA readers. Good luck with the novel.

0
The cover is interesting and the synopsis sounds quite suspenseful and action-packed. This will definitely attract YA readers. Good luck with the novel.
Cancel Update Comment

What's not to love? The cover is vivid and mysterious. I always love a mansion in a book!

0
What's not to love? The cover is vivid and mysterious. I always love a mansion in a book!
Cancel Update Comment

WOW...how intriguing! Everything about this cover is great!! It made me want to look at it and read on. I am so ready for this mystery. Sounds perfect!!

0
WOW...how intriguing! Everything about this cover is great!! It made me want to look at it and read on. I am so ready for this mystery. Sounds perfect!!
Cancel Update Comment

The cover is dark and edgy. The synopsis is thrilling. I am looking forward to this one.

0
The cover is dark and edgy. The synopsis is thrilling. I am looking forward to this one.
Cancel Update Comment

The cover is magnetic for me, and the plot sounds fascinating! Thanks for this, Kara S

0
The cover is magnetic for me, and the plot sounds fascinating! Thanks for this, Kara S
Cancel Update Comment

I love the cover! It sounds like a great read !

this sounds so good!

The cover is creepy and the synopsis sounds scary and suspenseful.

0
The cover is creepy and the synopsis sounds scary and suspenseful.
Cancel Update Comment

The cover is dark and creepy to match the suspenseful synopsis.

0
The cover is dark and creepy to match the suspenseful synopsis.
Cancel Update Comment
Previous     Next
1 2
How to resolve AdBlock issue?
X