Spotlight on Thief Of Cahraman (Lucy Tempest), Plus Giveaway! Read on for more about Lucy and her book, plus an giveaway! 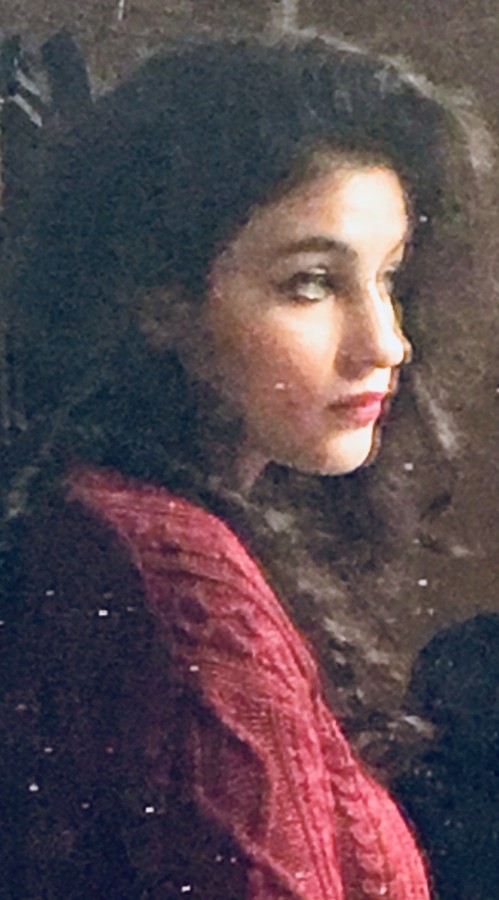 With one foot in reality and the other one lodged firmly in fantasy, Lucy Tempest has been spinning tales since she learned how to speak. Now, as an author, people can experience the worlds she creates for themselves.
Lucy lives in Southern California with her family and two spoiled cats, who would make terrible familiars.

Her young adult fantasy series FAIRYTALES OF FOLKSHORE is a collection of interconnected fairytale retellings, each with a unique twist on a beloved tale. 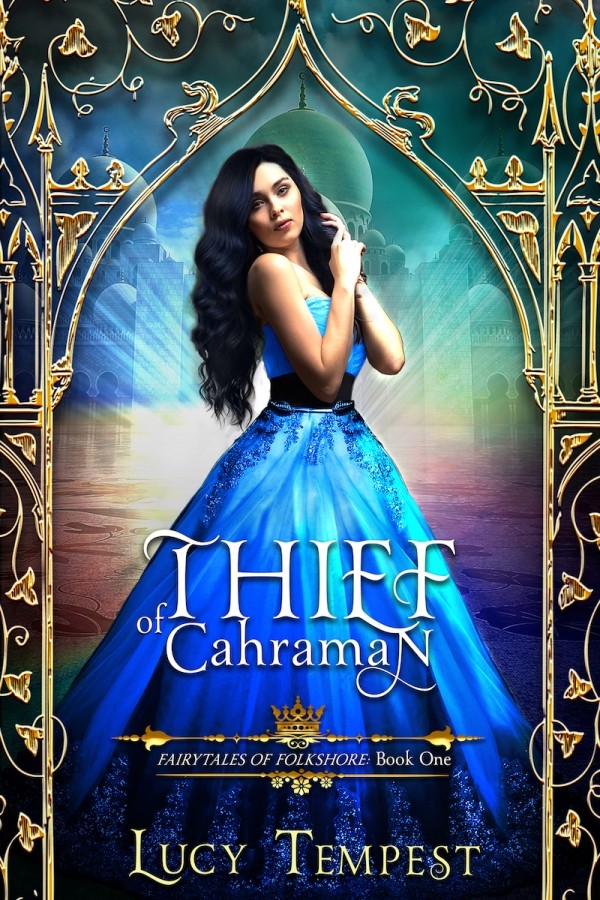 ONE MONTH. FIFTY CONTESTANTS. ONE PRINCE. AN IMPOSSIBLE HEIST.

You have been summoned to Sunstone Palace to compete in our search for the future Queen of Cahraman.

After years on the run, Adelaide thinks her lonely and dangerous life as a thief is finally over. But her world is upended when a witch steals her away to a faraway kingdom, to perform an impossible heist. If Adelaide fails, her newfound family would be sacrificed to a beast.

To complete her mission, she’s forced to assume the role of a noblewoman and enter a royal competition. The prize is the hand of the elusive Crown Prince. Elimination means certain death.

As the witch’s literal deadline approaches, Adelaide has one last gamble to save the day, and to escape to a new life with Cyrus, the handsome and mysterious fellow thief who stole her heart.

But everything falls apart when the prince finally reveals himself…

Fairytales of Folkshore is a series of interconnected fairytale retellings. Ada’s story continues in PRINCE OF CAHRAMAN.

Spotlight on KILL ALL HAPPIES + Giveaway!

Spotlight on Approximately Yours by Julie Hammerle, Plus Excerpt & Giveaway!

The cover is beautiful and I really like the premise.

0
The cover is beautiful and I really like the premise.
Cancel Update Comment
How to resolve AdBlock issue?
X