Today we're excited to spotlight The Tragedy of Dane Riley by Kat Spears.

Read on for more about Kat and her book, an excerpt, plus an giveaway! 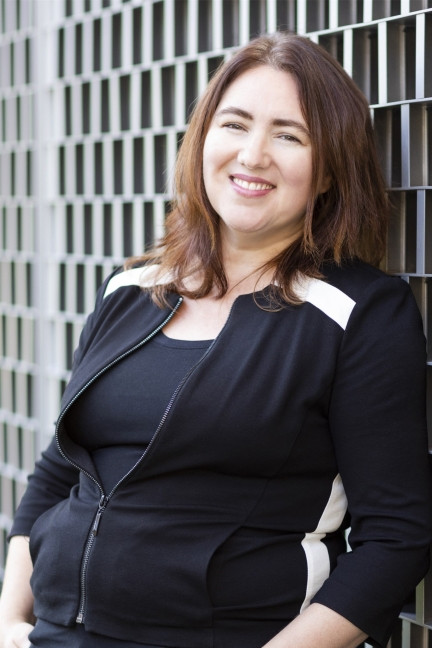 KAT SPEARS has worked as a bartender, museum director, housekeeper, park ranger, business manager, and painter (not the artistic kind). She holds an M.A. in anthropology, which has helped to advance her bartending career. She lives in Richmond, Virginia with her three freeloading kids. She is also the author of Sway, Breakaway and The Boy Who Killed Grant Parker.

Meet The Tragedy Of Dane Riley! 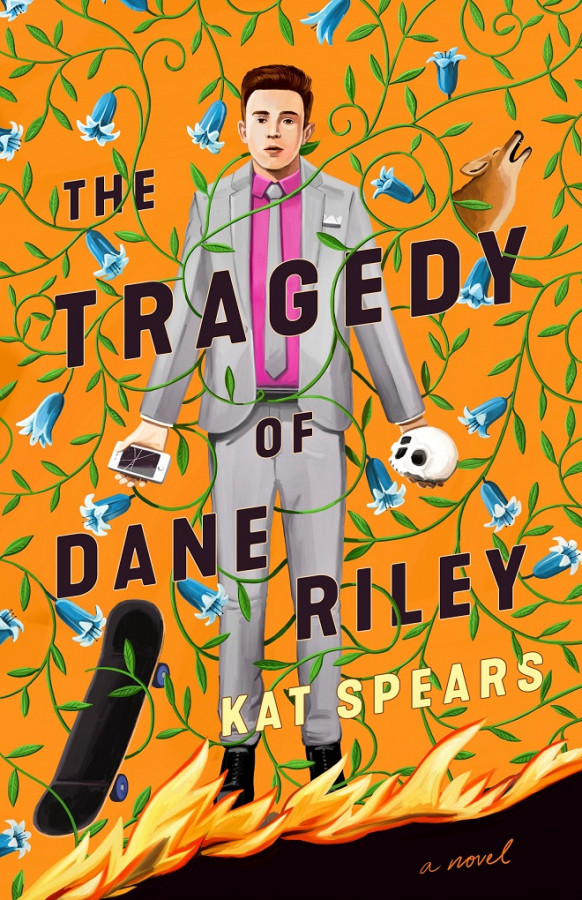 Dane Riley's grasp on reality is slipping, and he's not sure that he cares. While his mother has moved on after his father's death, Dane desperately misses the man who made Dane feel okay to be himself. He can't stand his mother's boyfriend, or the boyfriend's son, whose favorite pastime is tormenting Dane. Then there's the girl next door: Dane can't quite define their relationship, and he doesn't know if he's got the courage to leave the friend zone.

An emotional novel about mental health, and dealing with grief and growing up, The Tragedy of Dane Riley is the story of a teenager looking to make sense of his feelings in the wake of tragedy, and finding the strength he needs to make life worth living.

If you knew you were going to die at the age of seventeen, it would impact every decision you made—who you dated, how much time you spent in school or worrying about grades, what risks you would take. Most likely you would take a pass on school altogether, spend all your time party- ing. Your tombstone would read something like, he  didn’t sleep with every girl he wanted, but he slept with every girl who wanted him.

If you knew you were going to die at seventeen you wouldn’t have to worry about career goals, or finding the love of your life, or whether you’d vote Democrat or Republican.

There would be no anxiety about your endgame: car ac-cident at twenty, colon cancer at forty-eight, a slip in the shower at sixty-five. You’d never have to worry about the big- gest worry in life—the worry that eclipses all other worries. In some ways, it would mean freedom—absolute freedom.

This whole idea, knowing the moment of your own death, came from a sci-fi movie I saw once. In the movie, the moment of every person’s death was predetermined, and they all wore countdown timers so they knew exactly

how long they had left before the big guy in the sky took them to their final reward. I can’t remember the name of the movie, but the idea has stuck with me.

I don’t think I spent so much time thinking about death before my dad died. Maybe a long time ago I thought about it, when I was a little kid. Back then sometimes I would lie awake at night, thinking about the death of my parents. Not their actual deaths, because that would be super twisted, but lying there in the dark I would get an image in my mind of a coffin sitting next to a hole in the ground, a group of people gathered around it. At that age I had never been to an actual funeral, so the scene I could picture was what a funeral looks like in a movie.

In my imagined funeral, the cemetery is green and bright, sunlight filtering through leafy trees. The mourners, all dressed in nice clothes, stand around a coffin of dark wood. The priest—also an image I only know from movies—is an older guy wearing all black, holding a book and standing at the head of the casket.

My view in my imagination, as it is in my dreams, is from above, like the perspective of a bird, or a cloud. I am not an actor in my dreams, just a helpless observer. And in that way, my dreams are just like life.

Those thoughts, about the premature death of my par- ents, haunted me as a kid, lying awake in bed at night in my Teenage Mutant Ninja Turtles pajamas—purple ones, with Donatello on the shirt. He’s the only Ninja Turtle who isn’t a total washout.

I would squeeze my eyes shut and try to wipe my mind clean, erase the image of the funeral, like scrubbing a white- board with a rag. I would try to think of nothing, just black- ness, but even blackness is something, and the image of the funeral would creep back in at the edge of my mental vision. And then, one day, those fears went away, and they were replaced by other fears. Fears about whether kids at school would like me. Or that someone else wouldn’t be liked and they would open fire with an assault rifle in the school lunchroom. I had fears about whether I was growing body hair in places that other people weren’t, and that my dick might never grow to a normal adult size. There are so many things to fear, I went years without remembering that my

And then all of my other fears didn’t come true, but the one about my dad dying did. Bam. Out of nowhere. When I hadn’t even worried about it in ages.

From The Tragedy of Dane Riley by Kat Spears. Copyright 2021 by the author and reprinted by permission of Wednesday Books.

The Tragedy of Dane Riley

The cover of this book is amazing and it sounds really good!

0
The cover of this book is amazing and it sounds really good!
Cancel Update Comment

I love this cover and the book sounds amazing.

0
I love this cover and the book sounds amazing.
Cancel Update Comment

The cover looks amazing and the synopsis was fantastic!

0
The cover looks amazing and the synopsis was fantastic!
Cancel Update Comment
How to resolve AdBlock issue?
X