Today we're excited to spotlight The Living by Isaac Marion!

Read on for more about Isaac, plus a guest post, and giveaway! 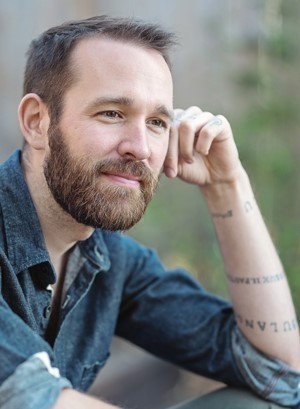 Isaac Marion grew up in small towns around the Pacific Northwest, pursuing careers in writing, painting, and music until one of these finally sparked with

the publication of his debut novel in 2010. WARM BODIES become a New York Times Bestseller, inspired a major film, and was translated into 25

languages. He spent the next eight years writing the rest of the story over the course of four books, now concluded with THE LIVING. He lives and writes

on Orcas Island and plays music in Seattle with the band, Thing Quartet. 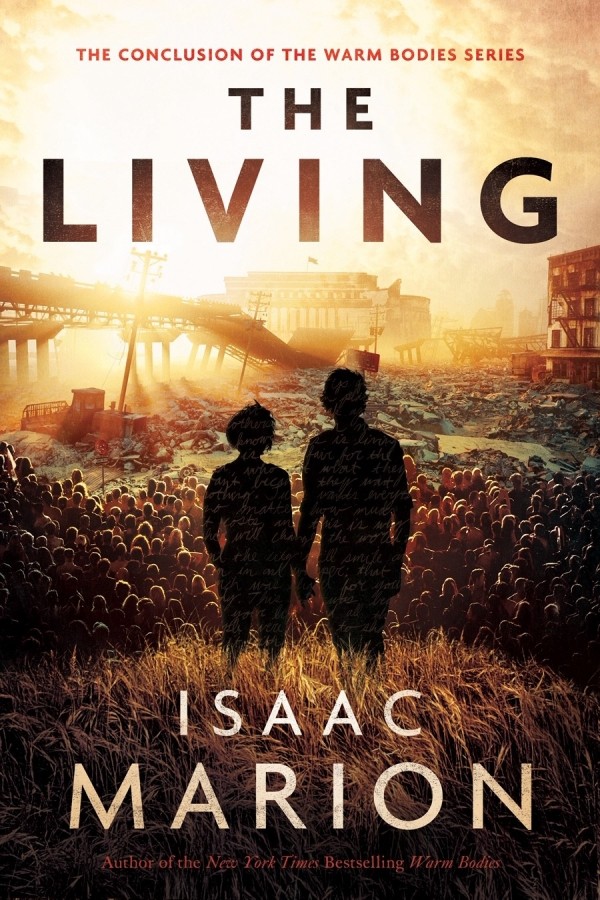 The New York Times bestselling Warm Bodies Series has captivated readers in twenty-five languages, inspiring a major film and transcending the zombie genre to become something "poetic" (Library Journal) "highly original" (Seattle Times) and "ultimately moving" (Time Out London). Now the story of a dead man's search for life reaches its conclusion on a scale both epic and intimate.

Before he was a flesh-eating corpse, R was something worse. He remembers it all now, a life of greed and apathy more destructive than any virus, and he sees only one path to redemption: he must fight the forces he helped create. But what can R, Julie, and their tiny gang of fugitives do against the creeping might of the Axiom Group, the bizarre undead corporation that's devouring what's left of America?

It's time for a road trip.

No more flyover country. This time they'll face the madness on the ground, racing their RV across the wastelands as tensions rise and bonds unravel—because R isn't the only one hiding painful secrets. Everyone is on their own desperate search: for a kidnapped daughter, a suicidal mother, and an abused little boy with a gift that could save humanity... if humanity can convince him it's worth saving.

All roads lead home, to a final confrontation with the plague and its shareholders. But this is a monster that guns can't kill. A battle only one weapon can win...

5. Hope. Hold onto it tighter than any shotgun or chainsaw. There is no stronger weapon than the will to keep fighting.