Spotlight on The Athena Protocol (Shamim Sarif), Plus Guest Post! Read on for more about Shamim, plus a guest post! 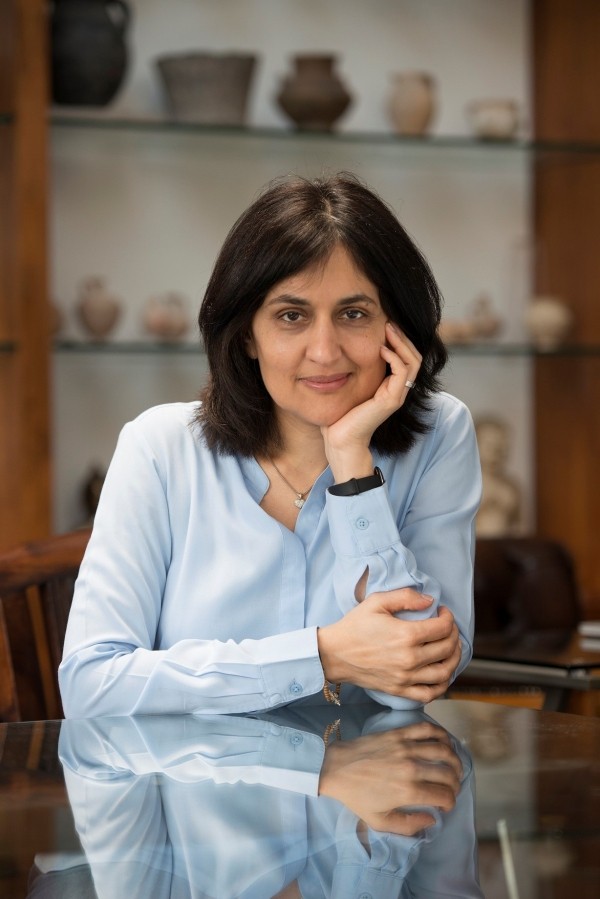 Shamim Sarif is an award-winning novelist, screenwriter, and film director. Her new book, The Athena Protocol, is an all-female contemporary action thriller released by HarperCollins as the first in a series. Her feature films as writer/director include Despite the Falling Snow (starring Rebecca Ferguson and Charles Dance), I Can’t Think Straight and The World Unseen, all based on her books. Shamim has spoken at events worldwide, including TED, INK in India and DLD in Munich. She lives in London with her wife. https://shamimsarif.com/ 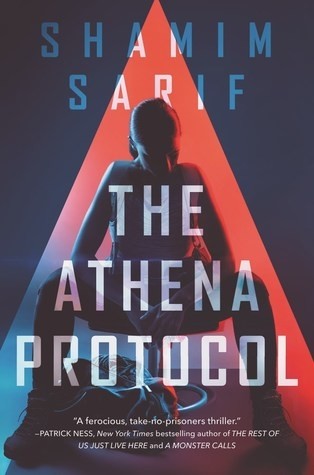 Jessie Archer is a member of the Athena Protocol, an elite organization of female spies who enact vigilante justice around the world.

Athena operatives are never supposed to shoot to kill—so when Jessie can’t stop herself from pulling the trigger, she gets kicked out of the organization, right before a huge mission to take down a human trafficker in Belgrade.

Jessie needs to right her wrong and prove herself, so she starts her own investigation into the trafficking. But going rogue means she has no one to watch her back as she delves into the horrors she uncovers. Meanwhile, her former teammates have been ordered to bring her down. Jessie must face danger from all sides if she’s to complete her mission—and survive.

In my new novel, The Athena Protocol, three young secret agents work to take down a human trafficker using technology, weapons and special training. That’s not going to work for most of us in the real world—but there are some ways that we can all make a difference in the fight to end trafficking: