Spotlight on Questions I Want To Ask You by Michelle Falkoff, Plus Top 5 Important Things To Know About Consent, Plus Giveaway! Today we're excited to spotlight Question I Want To Ask You by Michelle Falkoff! Read on for more about Michelle and her book, plus guest post & giveaway! 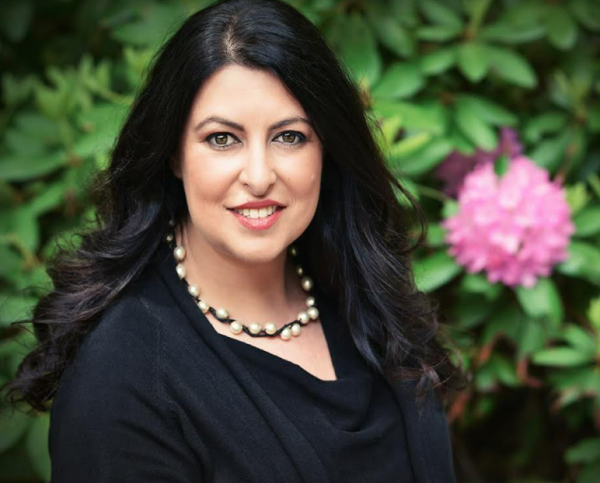 Michelle Falkoff is the author of Playlist for the Dead, Pushing Perfect, and Questions I Want to Ask You. Her fiction and reviews have been published in ZYZZYVA, DoubleTake, and the Harvard Review, among other places. She is a graduate of the Iowa Writers’ Workshop and currently serves as director of communication and legal reasoning at Northwestern University School of Law. Visit her online at www.michellefalkoff.com.

Meet Questions I Want To Ask You! 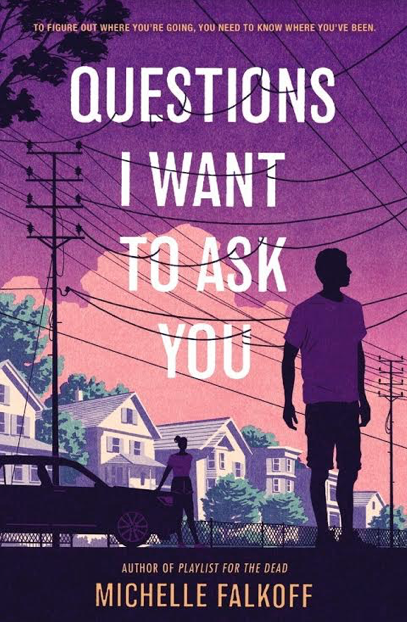 A mystery about family, secrets, and how to move forward when the past keeps pulling you back, perfect for fans of David Arnold and Jeff Zentner.

Patrick “Pack” Walsh may not know where he’s going in life, but he’s happy where he is. Then, on his eighteenth birthday, a letter from his past changes everything.

As Pack begins a journey to uncover the truth about the parents he thought he knew, the family he didn’t know he had, and the future he never realized he wanted, he starts to have a whole different understanding of his life—and where he wants to go from here.

Here’s the thing: for a lot of us, talking about sex isn’t easy. It can be awkward and uncomfortable and strange; it can feel like a mood-killer; it can be embarrassing. But if sex is going to be worth having, and it’s going to be safe and enjoyable and satisfying for both people involved, it’s worth the risk of discomfort and embarrassment, and chances are talking about it is going to make it better. One of the most important conversations to have up front is about consent, so here are some things I’ve found it’s helpful to think about.

I grew up with the slogan “No Means No,” and while it has its problems as a catchphrase, the intentions behind it were good. The idea was that we should listen to what people actually say instead of trying to guess what they mean. I’ve been pleased to see the shift to affirmative consent, with “Yes Means Yes” as a better slogan, but even that isn’t perfect. It’s really it’s all about whatever words work for people in the moment, and ultimately, it’s really all about communication.

Words are great but they’re not everything

I had a lot of fun in my new book, QUESTIONS I WANT TO ASK YOU, making my characters take the concept of affirmative consent literally—it’s become part of their relationship to ask permission for every single thing they want to do, and they’ve managed to make it sexy for them. That said, affirmative consent doesn’t mean there have to be words spoken at every stage of a sexual encounter. It means that the people involved should never have any doubt, at any point, that their partners wants them to proceed. This can include words, sure, and that can be part of what makes the experience pleasurable, but consent can come from other sounds, or touch, or whatever the people involved agree upon. It’s still about communication, whatever form that communication takes.

Consent is not a one-time thing

Anyone involved in a sexual encounter can withdraw consent at any time. Period. There are no exceptions to this. If someone wants to stop, it’s over. And just as with affirmative consent, words aren’t required. If one person stops participating, that can mean they’ve withdrawn consent, and it’s the other person’s responsibility to stop as well and figure out what the lack of participation means. This is true for subsequent encounters as well—just because someone’s said yes one time doesn’t mean yes the next time.

Another thing I wanted to play around with in my book was flipping the consent script. Often conversations about consent emphasize boys making sure girls have provided consent, but it doesn’t have to go that way, whether in same-sex or opposite-sex relationships. The key is for everyone involved in a sexual encounter to be not just amenable but enthusiastic about it at all stages.

Consent itself is sexy

There aren’t a lot of things hotter than wanting someone who wants you back. I worry sometimes that we spend so much time talking about consent in the context of assault and coercion that we forget that love and sex can be healthy, romantic, good things, experiences we want, under the right circumstances, to encourage. If we don’t talk (and write) about the ways sex can be loving and good, and the ways consent is part of that, then we leave too much space for people to learn about sex from sources that can be damaging and harmful. If we treat sex as something inappropriate to discuss, then we make people afraid to talk about it, and that makes communication difficult, if not impossible. But if we treat it like something wonderful and fun, then talking about it can add to the pleasure, not detract from it.

Questions I Want To Ask You

One winner will receive a copy of Questions I Want To Ask You (US & Canada only).

Tags:
Top 5 Important Things To Know About Consent Spotlight giveaway Questions I Want To Ask You Michelle Falkoff
Bookstagrammer of the Month: Rebeca of @booknerdbe...
Spotlight on Winter Glass by Lexa Hillyer, Plus Gu...

I am so excited about this books; I think the themes addressed are so important. It sounds like they are dealt with in a compelling way with appropriate depth. So synopsis is awesome, and I like the cover too!

0
I am so excited about this books; I think the themes addressed are so important. It sounds like they are dealt with in a compelling way with appropriate depth. So synopsis is awesome, and I like the cover too!
Cancel Update Comment

The cover is breathtaking and the synopsis sounds amazing!

0
The cover is breathtaking and the synopsis sounds amazing!
Cancel Update Comment

The cover has my favorite colors and reminds me of gorgeous sunsets and sunrises. I am a huge fan of Jeff Zentner so this book sounds extra exciting.

0
The cover has my favorite colors and reminds me of gorgeous sunsets and sunrises. I am a huge fan of Jeff Zentner so this book sounds extra exciting.
Cancel Update Comment

The cover is atmospheric and the story sounds intriguing.

0
The cover is atmospheric and the story sounds intriguing.
Cancel Update Comment
How to resolve AdBlock issue?
X