Read on for more about Melissa and her book, an guest post, plus an giveaway! 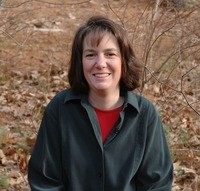 Melissa Stewart has written more than 180 science books for children, including the ALA Notable Feathers: Not Just for Flying, illustrated by Sarah S. Brannen; the SCBWI Golden Kite Honor title Pipsqueaks, Slowpokes and Stinkers: Celebrating Animal Underdogs, illustrated by Stephanie Laberis; and Can an Aardvark Bark?, illustrated by Caldecott Honoree Steve Jenkins. Her most recent title is Ick! Delightfully Disgusting Animal Dinners, Dwellings, and Defenses. Melissa maintains the award-winning blog Celebrate Science and serves on the Society of Children’s Book Writers and Illustrators board of advisors. Her highly-regarded website features a rich array of nonfiction writing resources. 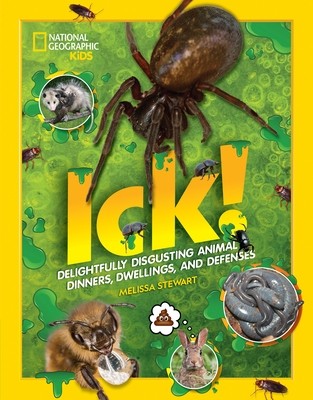 Animals--they're cute and fluffy, cuddly and puffy, and ... sometimes downright disgusting. Get ready to be totally grossed out as you discover the incredibly icky ways animals eat, make their homes, and defend themselves.

From award-winning author Melissa Stewart comes the grossest journey through the animal world you'll ever take. From ants to zebras, get ready to discover some seriously strange animal behaviors. Slurp up soupy insides with houseflies, spit sticky saliva to build nests with birds, and fend off predators with poop-flinging caterpillars and farting snakes. And that's just the tip of the dung pile! These yucky habits may seem surprising to us, but they're totally normal for these animals. In fact, their survival depends on them.

Snappy text, incredible photography, and more cool features add to the learning fun. Ready to chew some fingernails with cockroaches? Dive into the digusting world of animals!

One of my favorite icky examples is the bombardier beetle—an insect that blasts enemies with a scalding spray that bursts out its butt. I first observed the insect in action during a class I took at Cornell University in Ithaca, New York, many years ago. 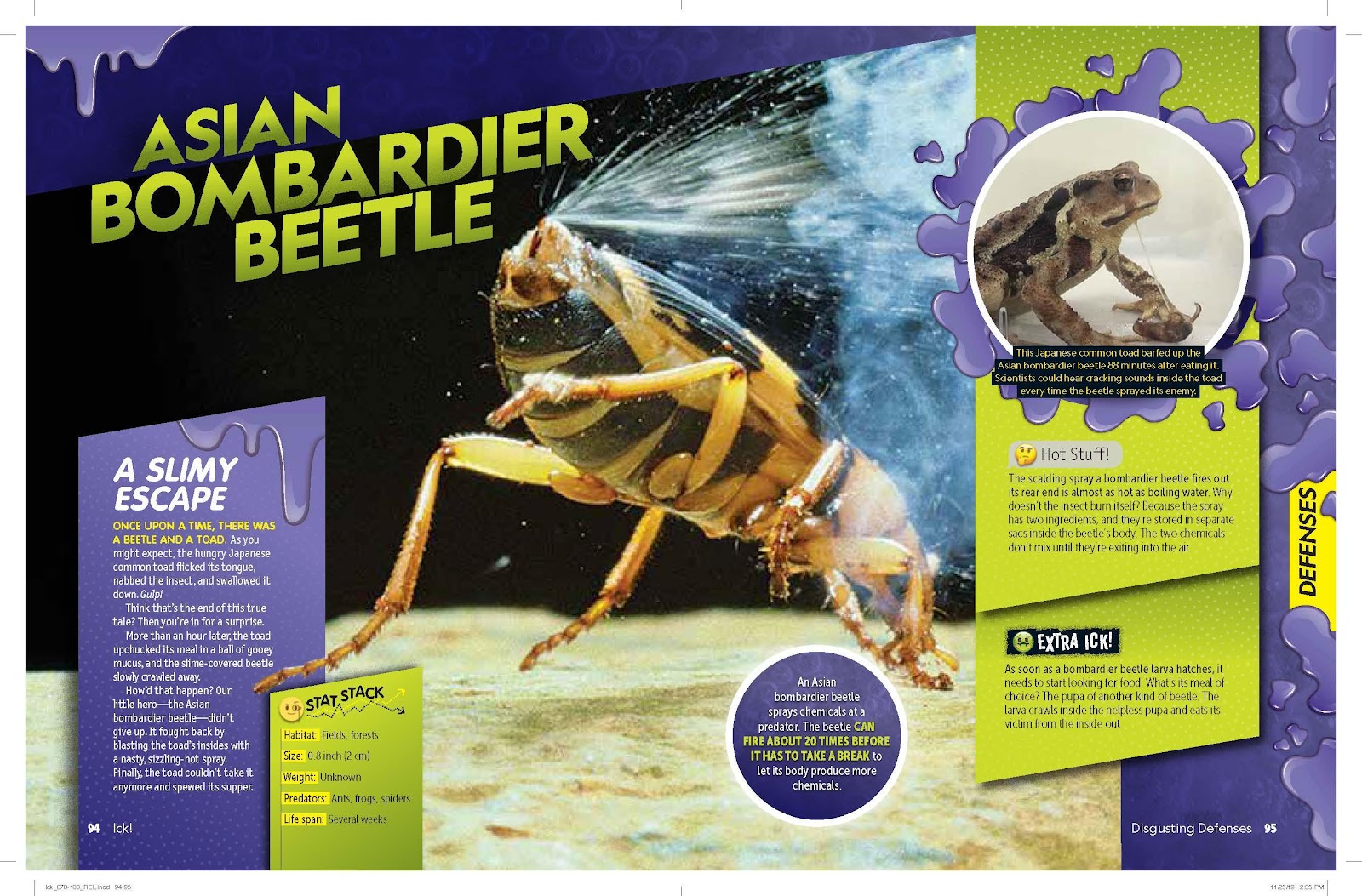 In March 2018, an article in Science News led me to an amazing video of a Japanese common toad vomiting an Asian bombardier beetle drenched with gooey mucus. For 88 minutes, the tenacious insect fought for its life by blasting the toad’s insides with nasty, sizzling-hot spray. Finally, the toad couldn’t take it anymore and spewed its supper. After a brief rest, the slime-covered beetle slowly crawled away.

You know you’ve chosen one of the world’s best professions when watching something so weird and wonderful is a legitimate part of your job!

One winner will receive a copy of ICK! (Melissa Stewart) ~ (US Only)

Rockstar Book Tours: Excerpt & Giveaway ~ The Book Of Uriel (Elyse Hoffman) ~ (US Only)

What an awesome creepy cover! My son would love this!

0
What an awesome creepy cover! My son would love this!
Cancel Update Comment

The cover is squirmy and eye-catching. My daughter and I would love this book.

0
The cover is squirmy and eye-catching. My daughter and I would love this book.
Cancel Update Comment

I enjoy this cover that matches the synopsis. This book will be fun to read.

0
I enjoy this cover that matches the synopsis. This book will be fun to read.
Cancel Update Comment
How to resolve AdBlock issue?
X