Today we're excited to spotlight How The Multiverse Got Its Revenge by K. Eason.

Read on for more about K Eason and their book, a guest post, plus a giveaway! 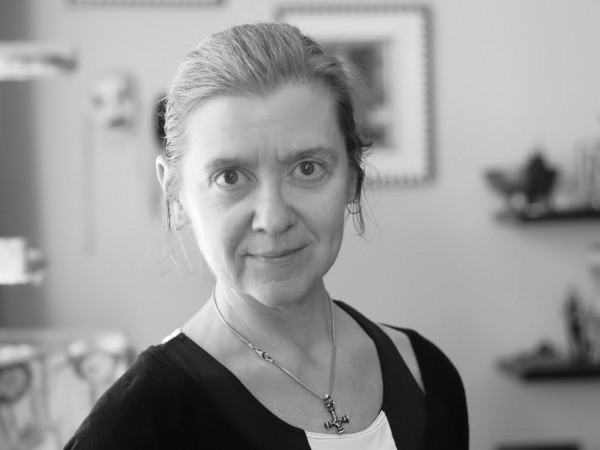 K. Eason is a lecturer at the University of California, Irvine, where she and her composition students tackle important topics such as the zombie apocalypse, the humanity of cyborgs, and whether or not Beowulf is a good guy. Her previous publications include the On the Bones of Gods fantasy series with 47North, and she has had short fiction published in Cabinet-des-Fées, Jabberwocky 4, Crossed Genres, and Kaleidotrope.

Meet How The Multiverse Got Its Revenge! 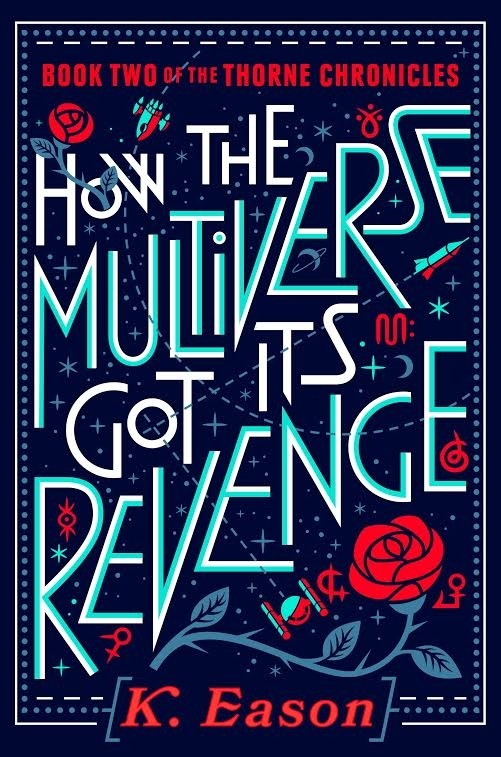 Rory Thorne must use the fairy blessings gifted to her to change the multiverse in the second book in this space opera duology.

After avoiding an arranged marriage, thwarting a coup, and inadvertently kick-starting a revolution, Rory Thorne is no longer a princess, but a space pirate.

Her new life is interrupted when Rory and her crew--former royal bodyguards, Thorsdottir and Zhang, and co-conspirator Jaed--encounter an abandoned ship registered under a false name, seemingly fallen victim to attack. As they investigate, they find evidence of vicious technology and arithmancy, alien and far beyond known capabilities.

The only answer to all the destruction is the mysterious, and unexpected, cargo: a rose plant. One that reveals themself to be sentient--and designed as a massive biological weapon. Rose seeks to escape their intended fate, and Rory and her friends must act fast when the attackers return with their superior weaponry.

As the situation gains the attention of an increasing number of alien races, Rory finds herself acting as negotiator and diplomat, in order to save Rose and her friends--and avert an unprecedented war. 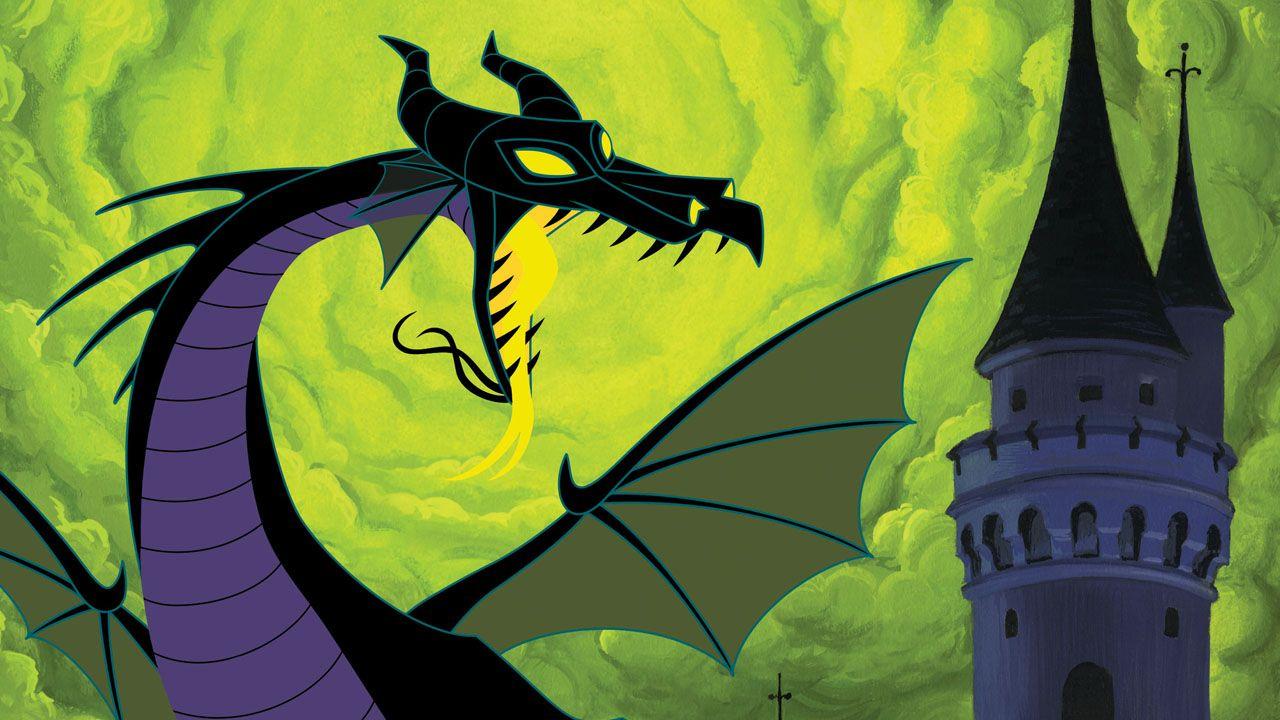 How The Multiverse Got Its Revenge

Tags:
How The Multiverse Got Its Revenge K Eason Guest Post giveaway
Author Chat with Tom Durwood (The Illustrated Boat...
What's New In YA ~ October 27th, 2020

"Illustrating Depression: Capturing the Truth About This Illness" by Debi Gliori (Night Shift)

The colors on this conver are pretty

0
The colors on this conver are pretty
Cancel Update Comment

I love the detailed cover and this book sounds very exciting.

The cover is eye-catching. This whole series sounds great.

I love the vibrant roses on the cover, they're super pretty! I read the first in the duology, and the world has some things to tie up, so I'm nervous about this book.

0
I love the vibrant roses on the cover, they're super pretty! I read the first in the duology, and the world has some things to tie up, so I'm nervous about this book.
Cancel Update Comment

The colors are great!

0
The colors are great!
Cancel Update Comment
How to resolve AdBlock issue?
X