Spotlight on Burst Of Fire (Susan Forest), Plus Guest Post! Read on for more about Susan, plus a guest post! 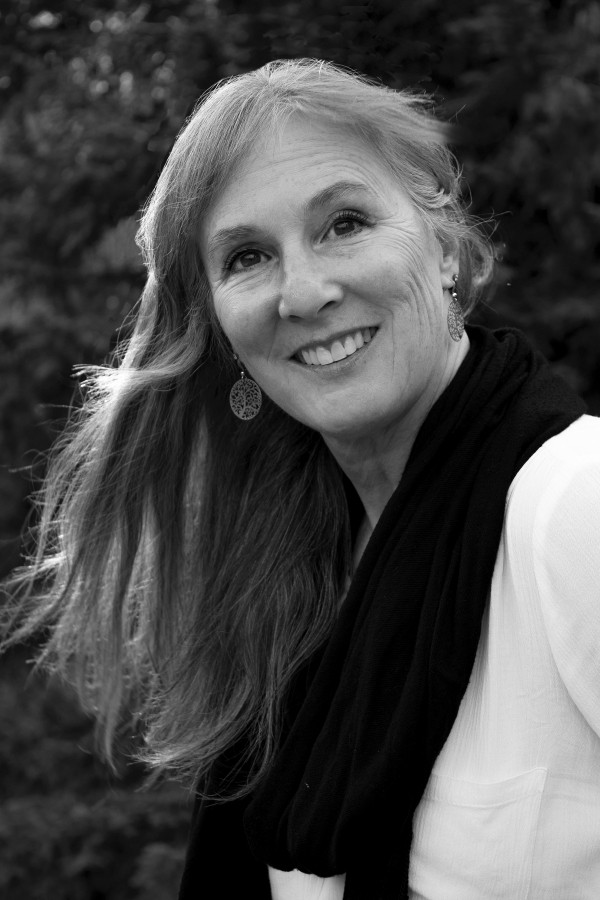 Susan Forest grew up in a family of mountaineers and skiers, and she loves adventure. She also loves the big ideas found in SF/F, and finds fast-paced adventure stories a great place to explore how individuals grapple with complex moral decisions.  Susan is also an award-winning fiction editor, has published over 25 short stories,  and has appeared at many international writing conventions. She loves travel and has been known to dictate novels from the back of her husband's motorcycle.  Follow Susan at  http://addictedtoheaven.com/ and http://speculative-fiction.ca/ 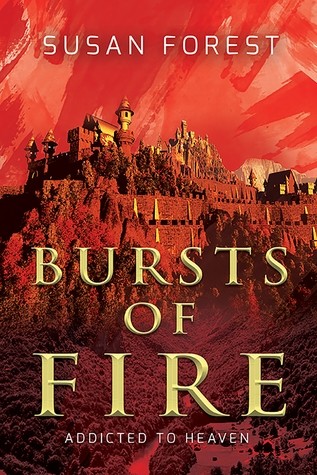 Bursts of Fire begins an epic political fantasy of revenge, addictions, and redemption for three magiel sisters in an empire where magic has become suspect and where love and loyalty--for one's lover, one's family, one's country--are tested. If Heaven desires the very earth be burned, what place can those below hope for, when the flames come for them?

The Falkyn sisters bear a burden and a legacy. Their mother, the imperial magiel of the kingdom of Orumon, protects her people from the horrors of the afterlife by calling upon the Gods with a precious Prayer Stone. But war among the kingdoms has brought fire and destruction to their sheltered world. When a mad king's desire to destroy the Prayer Stones shatters their family, the three girls are scattered to the wilderness, relying on their wits and powers they don't yet master.

Assassin. Battle tactician. Magic wielder. Driven by different ambitions, Meg, Janat, and Rennika are destined to become all these and more. To reclaim their birth right, they must overcome doubtful loyalties within a rising rebellion; more, they must challenge a dogma-driven chancellor's influence on the prince raised to inherit his father's war: a prince struggling to unravel the mystery of his brother's addiction to Heaven.

The first time I took refuge from the rain under a spruce tree, I was about twelve years old.

My dad and I were bush whacking up an isolated mountain valley, enroute to climbing a peak in the Rocky Mountains. The clouds had been low and black for an hour, winds blustering. When the first drops came down, sudden and heavy, we crawled through a big spruce's screen of branch tips, that swept to the ground, to a hollow space next to its trunk. There, sitting on a carpet of silent red needles, the wind and rain barely touched us.

My father was a veteran mountain man, and I grew up backpacking, winter camping, and skiing on weekends. I've slept in a snow cave, an igloo, and lean-tos I've built or helped to build. I've climbed, canoed, done archery, shot rifles and shotguns, snowshoed, ridden horses, and crossed glaciers.

Along the way, my father taught me that spruce trees are a good source of camping materials. The driest twigs suitable for starting a fire (even in the rain) can be found on the undersides of its lower branches. Fir boughs make a softer bed than spruce boughs, but either one will insulate you from the cold ground. Two lean-tos facing each other across a fire cocoon the heat, even in a snowy Alberta winter. And it takes a surprising amount of fuel to keep a fire going for an entire night.

So it was a lot of fun to write the woodcraft sections of the Addicted to Heaven series because I had so many memories to draw on, of being in the woods with my father.

Early in Bursts of Fire, Meg needs to find a place to hide while she pays the cost of using magic. I used my experience of crouching in the hollow beneath the low branches of a spruce tree to not only shade her from the heat of the day, but to camouflage her, so she could overhear an important conversation: this idea was brought from my own background into the fictional world to give the story a deeper credibility.

Later, toward the end of the book, I didn't want to grind the story to a halt by describing how to build a lean-to, in detail. But, when Meg and Rennika disagreed, I used Rennika's act of taking their lean-to apart (throwing the boughs into the woods to scatter any sign that they were ever there) to provide pacing and emotional punctuation to the scene. The bonus: it provides a greater sense of the world's reality.

These are just a couple of examples. In Flights of Marigolds (Book 2, coming in Fall 2020), I used the technique for creating a micro-avalanche with your feet to ride a scree slope quickly down a mountain, to create a wonderful action-adventure escape. I've drawn on my sister's experience as a guide and outfitter to inform my description of horse travel throughout the series. One of the characters, Gweddien, will sleep in a snow cave—which I've also done—in about Book 5 or so. Getting just the right detail at just the right moment can deepen the story and evoke the whole culture of living in the woods.

So, spruce trees. Small particulars, sparingly used (because story must always come first), can ground the world of the novel in authenticity and make magic easy to believe in.

And they evoke sweet memories of my adventure in the wild with my father and sisters.