Spotlight on A Curse So Dark and Lonely (Brigid Kemmerer), Special Pre-Order Offer, Plus Excerpt! A Curse So Dark and Lonely Excerpt and Pre-Order Offer 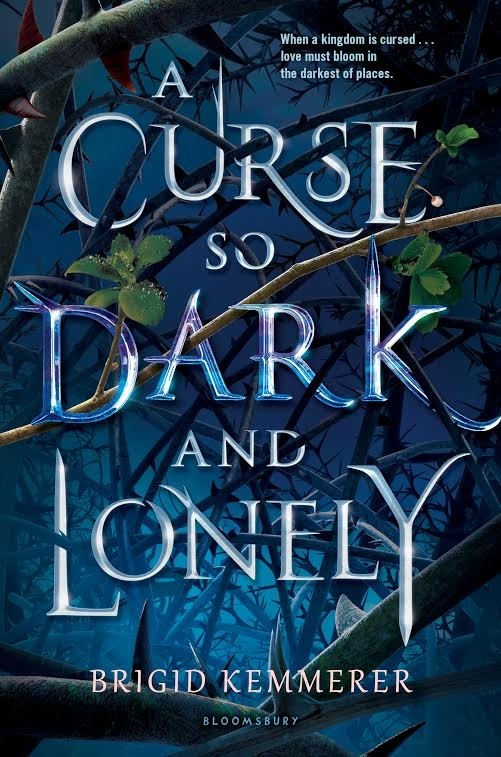 In a lush, contemporary fantasy retelling of Beauty and the Beast, Brigid Kemmerer gives readers another

Nothing has ever been easy for Harper. With her father long gone, her mother dying, and her brother barely holding their family together while constantly underestimating her because of her cerebral palsy, she learned to be tough enough to survive. But when she tries to save someone else on the streets of Washington, DC, she’s instead somehow sucked into Rhen’s cursed world.

A prince? A monster? A curse? Harper doesn’t know where she is or what to believe. But as she spends time with Rhen in this enchanted land, she begins to understand what’s at stake. And as Rhen realizes Harper is not just another girl to charm, his hope comes flooding back. But powerful forces are standing against Emberfall . . . and it will take more than a broken curse to save Harper, Rhen, and his people from utter ruin. 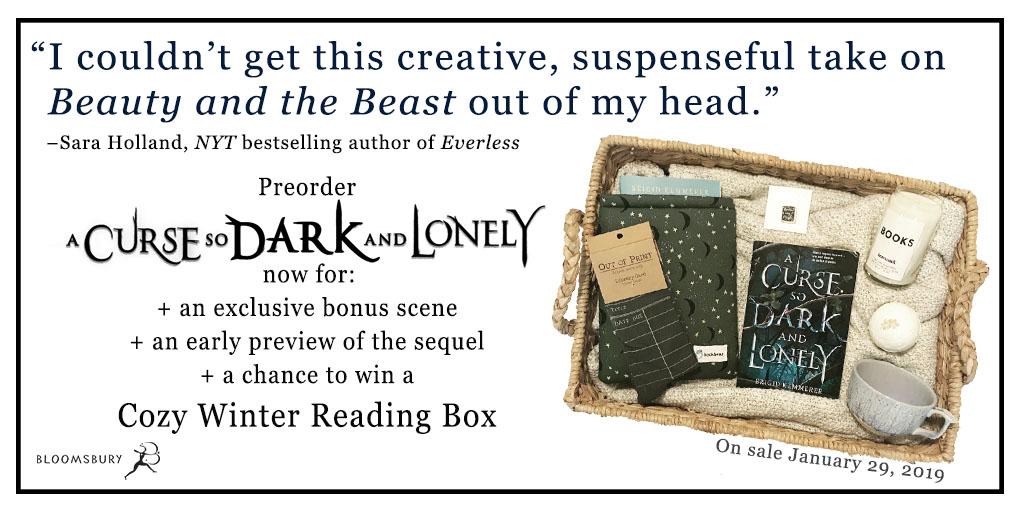 See the full details and enter by January 28, 2019 at bit.ly/CurseSoDark. 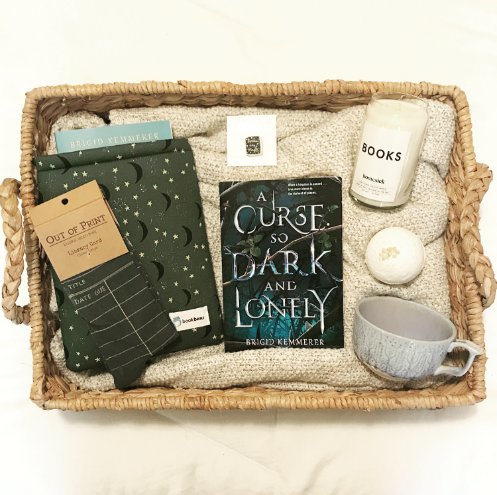 All entrants will receive an exclusive bonus chapter and an early sneak peek at Book 2.

Visit bit.ly/CurseSoDark for full details, and keep reading below for a sneak peek inside A Curse So Dark and Lonely, coming out January 29,2019!

There is blood under my fingernails. I wonder how many of my people I’ve killed this time.

I thrust my hands into the barrel beside the stables. The ice-cold water bites at my skin, but the blood clings. I shouldn’t bother, because it will all be gone in an hour anyway, but I hate this. The blood. The not knowing.

Hooves ring against the cobblestones somewhere behind me, followed by the jingle of a horse’s bridle.

I don’t need to look. My guard commander always follows at a safe distance until the transition is complete.

Guard commander. As if Grey has men left to command.

As if he didn’t earn the title by default.

I swipe the water from my hands and turn. Grey stands a few yards back, holding the reins of Ironheart, the fastest horse in the stables. The animal is blowing hard, its chest and flanks damp with sweat despite the early-morning chill.

For as long as we’ve been trapped here, Grey’s appearance is somehow a continual surprise. He looks as young as the day he earned a position in the elite Royal Guard, his dark hair slightly unkempt, his face unlined. His uniform still fits him well, every buckle and strap perfectly arranged, every weapon shining in the near darkness.

He once carried a gleam of eagerness in his eye, a spark for adventure. For challenge.

That gleam has long since gone dark, the only aspect of his appearance that is never remade by the curse.

I wonder if my unchanged appearance startles him, too.

“None. All of your people are safe this time.”

This time. I should be relieved. I am not. My people will be at risk again soon enough. “And the girl?”

I look back at the blood staining my hands, and a familiar tightness wraps around my rib cage. I turn back to the barrel and bury my hands in the water. It’s so cold it nearly steals my breath.

“I’m covered in blood, Commander.” A lick of anger curls through my chest. “I killed something.”

As if sensing danger, his horse stomps and dances at the end of the reins. Grey puts out a hand to calm the animal.

Once there would have been a stablehand rushing to take his horse, especially upon hearing my tone. Once there was a castle full of courtiers and historians and advisers who would have turned over a coin for a bit of gossip about Prince Rhen, heir to the throne of Emberfall.

Once there was a royal family that would have frowned on my antics.

Now there is me, and there is Grey.

“I left a trail of human blood on the path out of the forest,” he says, unaffected by my anger. He’s used to this. “The horse led a good chase, until you fell on a herd of deer in the southernmost part of your lands. We stayed well away from the villages.”

That explains the condition of the animal. We traveled far tonight.

Grey hands over the reins. This final hour is always the hardest. Full of regret for my failure once again. As always, I just want to get this over with.

“Any special requests, my lord?”

In the beginning, I was frivolous enough to say yes. I’d specify blondes or brunettes. Big breasts, or long legs, or tiny waists. I’d wine them and woo them and when they did not love me, another was easily found. The first time, the curse had seemed like a game.

Find me one you like, Grey, I’d said, laughing, as if finding women for his prince was a privilege.

Then I changed, and the monster tore through the castle, leaving a bloodbath.

When the season began again, I had no family left. No servants. Only six guardsmen, two of whom were badly injured.

By the third season, I had one.

Grey is still waiting for a response. I meet his eyes. “No, Commander. Anyone is fine.” I sigh and begin leading the horse toward the stables, but then stop and turn. “Whose blood made the trail?”

Grey raises an arm and draws his sleeve back. A long knife wound still bleeds down into his hand, a slow trickle of crimson.

I’d order him to bind it, but the wound will be gone in an hour, when the sun is fully up.

So will the blood on my hands and the sweat on the horse’s flanks. The cobblestones will be warm with early-fall sunlight, and my breath will no longer fog in the morning air.

The girl will be gone, and the season will begin again.

For the three hundred twenty-seventh time. 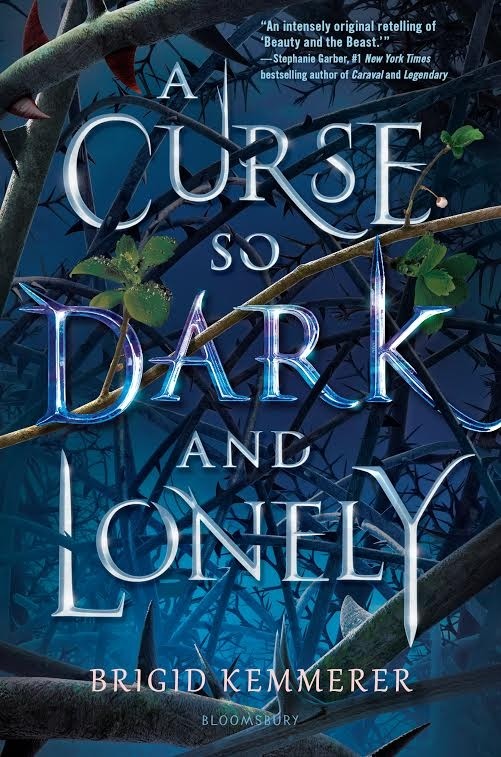 A Curse So Dark and Lonely