THE HOUSE OF NIGHT OTHER WORLD SERIES, BOOK TWO 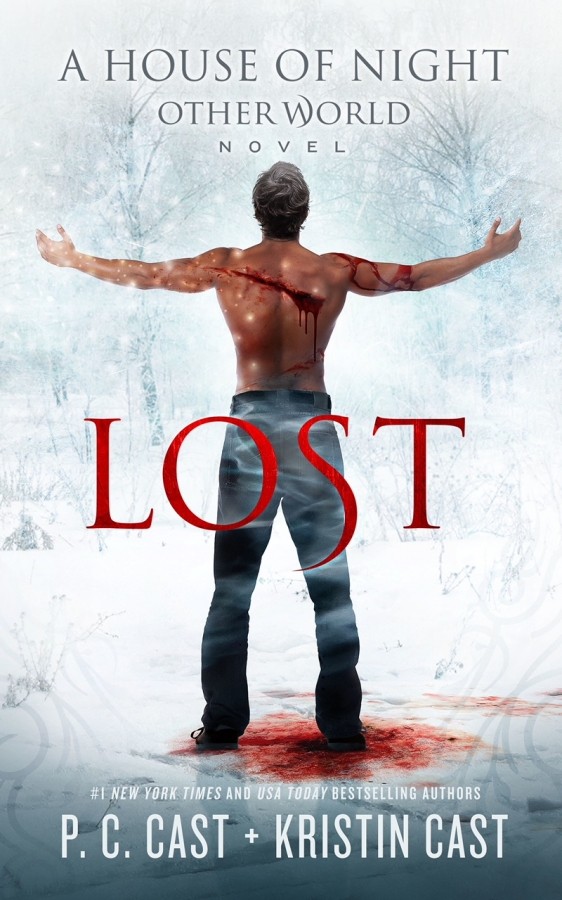 “The House of Night series is back and better than ever! The Nerd Herd is together again, and drama, thrills, and chills follow. This special release will catapult fans to the nearest bookstore as the series once again manages to capture the hearts of every House of Night devotee. With new disasters and bad guys ascending, it’s up to the crew to keep their loved ones safe. A relatively fast read, this book is a welcome return to this beloved universe.”

“Unputdownable. A fast-paced, suspenseful, magickal new world of adventure. Get ready for a wild ride with your beloved Nerd Herd.”

“Smart, sassy, and seductive. Zoey Redbird is back!”

“Loved delivers another page-turning read infused with magick, lust, and the power of friendship that’s sure to leave fans desperate for more.”

The Casts’ new series, House of Night Other World, features many of the beloved characters of the House of Night. Lost opens with Other Kevin returning to his world where trouble is brewing. Thankfully, he finds friends and allies—some expected, some unexpected—and soon discovers he, like his sister, can wield Old Magick. But without a mentor to help him, will Kevin be tempted to embrace Darkness?

Back in our Tulsa, things have settled down since Zoey and the gang closed the tear between worlds. A new school year has begun, and Zoey’s exchange student program with public schools is really taking off. All is well.

But if all is well, why is Zoey increasingly withdrawn and moody?

Stark thinks he knows what’s wrong—and he is determined not to lose Zoey to the Other World and Heath, who is there and very much alive.

And the rest of the Nerd Herd thinks their Z will be fine—just give her some time to stop missing (and worrying about) Other Kevin.

But Zoey knows the truth. In the Other World her brother is using Old Magick, unaware of the dangers it holds. Without guidance, what will stop him from giving in to the potent pull of Old Magick? Without her guidance, Other Kevin could lose more than the war against Neferet—he could lose his soul. And Z knows she must help him—after all, he is her little brother …

In Lost, we follow Zoey, Stevie Rae, and Rephaim to an alternative version of the House of Night, where dangers take the form of friends, and allies are found in the strangest places. 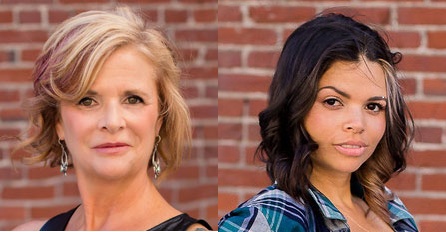 P. C. Cast is a New York Times and USA Today bestselling author whose novels have been awarded the prestigious Oklahoma Book Award, as well as the Prism, Booksellers Best, Holt Medallion, and more. She lives in Oregon with lots of dogs, cats, horses, and a burro.

Kristin Cast is a New York Times and USA Today bestselling author who teamed with her mother, P. C. Cast, to write the wildly successful House of Night series. She has a passion for all things paranormal.

SERIES: THE HOUSE OF NIGHT OTHER WORLD SERIES, BOOK TWO