It's Live! Cover Reveal: Our Friendship Matters by Kimberley B. Jones Our Friendship Matters by Kimberley B. Jones,

If we understand each culture, there is always room for change. Let's stop repeating the past, it will only keep hurting the future. Throw away all the history that memorizes the remembrance of hate and pain, so there will be a better future. United we stand, and united we can change the world! 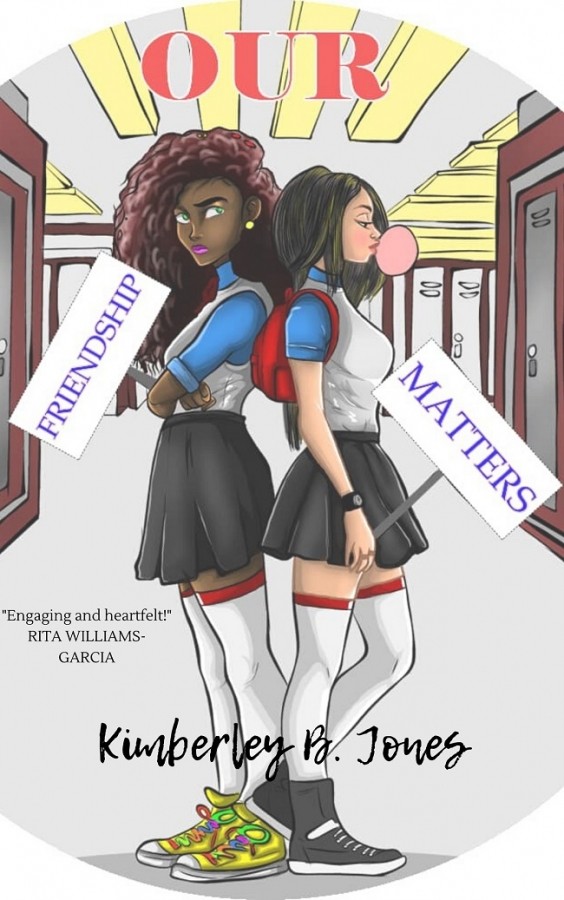 please include a courtesy link back to this page . Thank you! ***

17-year-old best friends Sasha, a black teenager and Leah, a white teen are two girls from affluent backgrounds and live comfortable lives, attending a well-established private Christian academy in St Louis. As they enter their final year, the main things occupying their minds are graduating and their senior prom.

But the lives of two popular girls are about to undergo a transition that neither of them wanted or expected when Mitchell, a young African-American boy from the city’s East View High School is shot and killed while walking home from a basketball game, by a police officer who had mistaken him for someone else.

Now tensions are rising among the community where he lived, and the citizens of St. Louis are angry.

One night, while Sasha is out, she sees her old childhood friend, Ricardo, who is protesting the death of Mitchell. Curious about him and wondering if there is anything, she could do to become involved, Sasha talks to her friends about it.

They aren’t interested in getting involved however, and Sasha’s parents also forbid her from doing anything. As the closely held views she once had are quickly evaporating, Sasha makes a momentous decision and goes against all the advice she is given.

But her determination to fight for justice for Mitchell causes a rift in her relationships. An argument with Leah drives a wedge between them and leads Leah to take the opposite viewpoint, taking sides with those who are supporting different viewpoints, while Sasha’s boyfriend is jealous of the time she is spending with Ricardo and breaks off their relationship.

But there’s a bigger problem that neither girl knows about the groups they support. A war has been going on for several months between them and now Sasha and Leah have been sucked into it by their new friends.

Realizing her error, Sasha tries to reach out to Leah, but her friend’s stubbornness prevents her from accepting the olive branch and Sasha has to accept that the friendship is at an end.

Then, one night, a confrontation in a club leads to Rashad being severely beaten by Jacob and Joshua, two of Leah’s group.

Leah witnesses the assault and tries to intervene but is threatened by them and pushed to the ground. Now fearful of repercussions Leah turns to Sasha for help, knowing that her father is a lawyer.

She goes to the police station to tell the truth, which puts her and her family in danger from Jacob and Joshua, so her parents send her to their private lake house in the Ozarks, which nobody knows about. Her friends Leo, Sasha and Cameron accompany her for her safety and to talk over what happened during the summer.

Leah and Sasha become friends again. Sasha has a big going away to college cookout, which she invites her friends she met this summer and her friends from her school. This is when they all say their farewells and discuss the views of protesting and get Sasha’s dad’s thoughts on the matter. 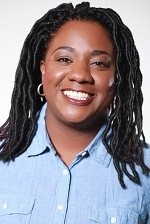