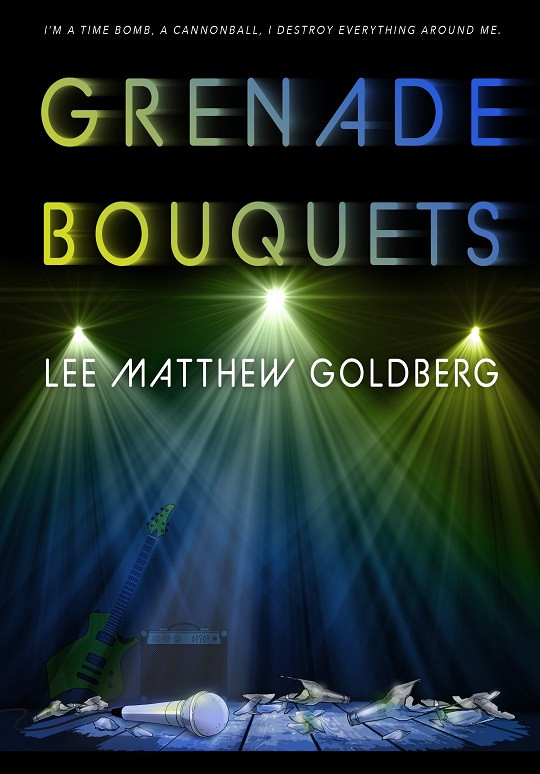 please include a courtesy link back to this page so that others can enter Grenade Bouquet's giveaway. Thank you! ***

The year is 1995 and my parents have finally allowed me to take the summer to tour in a VW van across the country with my boyfriend Evan and our band. Yes, my dream to be a singer became reality. Even with Clarissa, Evan’s jealous ex-girlfriend, as the lead singer, it’s my presence on stage that led us to a major record deal. There are moments you’ll always remember in life, but I can’t imagine anything more cool than hearing your song on the radio for the first time.

But being a Rockstar isn’t as easy as it sounds. Using alcohol and drugs as coping mechanisms, nothing but tension surrounded me, hurting my still blossoming relationship, and continued grieving over my sister’s death.

A love letter to the nineties and a journey of a girl becoming a woman, Grenade Bouquets charts the rollercoaster ride of a band primed to explode on the scene, as long as they keep from actually exploding.

"An engaging '90s pastiche with an earnest heart beating at its center." – Kirkus Reviews on Runaway Train. 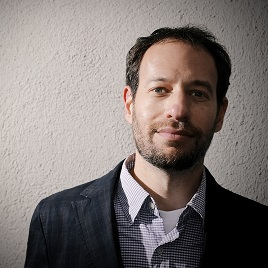 Lee Matthew Goldberg is the editor-in-chief and co-founder of Fringe, dedicated to publishing fiction that’s outside-of-the-box. His pilots and screenplays have been finalists in Script Pipeline, Book Pipeline, Stage 32, We Screenplay, the New York Screenplay, Screencraft, and the Hollywood Screenplay contests. He is the co-curator of The Guerrilla Lit Reading Series and lives in New York City. RUNAWAY TRAIN and its sequel GRENADE BOUQUETS will be his first Young Adult novels from Wise Wolf Books in 2021.

Author Chat with Mifflin Lowe (Dad, The Man, The Myth, The Legend), Plus Giveaway! ~ (US/CAN Only)

Author Chat with Daniel Aleman (Indivisible), Plus Giveaway! ~ (US Only)