Indie Superstars with the Author of Radical Royal + GIVEAWAY (International) 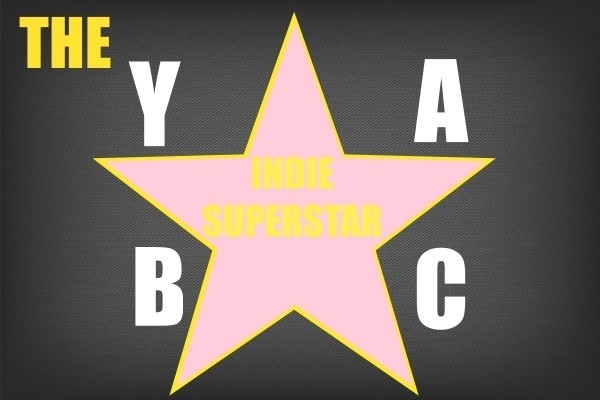 Caitlin Haines: Can you tell us a little about Radical Royal?

Danielle Keil: Yes! Radical Royal is a YA romance. It’s enemies to lovers that follows Princess Margaret, the first in line to the throne, after she runs away from the palace. She and her dad fight a lot, and she seeks refuge at her aunt’s house. Her aunt and her mom then decide to enroll her in a boarding school to give her the space and normalcy she craves. She has to go undercover with a different name and some hair dye/glasses. At the school she meets Ollie Hastings, who she likes at first, but then realizes Ollie hates her (for reasons!).

They battle, they toss insults, they butt heads. It’s great.

But over time, things change. And when Ollie has a major favor to ask of Maggie… she agrees to help him, even though it forces her to risk everything.

Danielle: My friend Emily Silver wrote a series called the Ainsworth Royals. When she announced it, it sparked the idea to want to do a series of young adult royals. So we collaborated, wrote a bridge novella called Royal Roots, and then I continued with this series!

Caitlin: Would you rather be a princess or a musician?

Danielle: The unrealistic part of me says princess, but the practical part says musician :-P

Caitlin: Who is your favorite character and why?

Danielle: Oh boy… that’s like asking a favorite child. Outside of the two main characters, I’d say Travis, Ollie’s best friend/roommate. He’s what I call a “shovel” guy. Meaning (and this happens literally in the book), when he knows his best friend is in trouble, or hurt him, he’d get the shovel and help bury the body, no questions asked. I LOVE the scene in this book where that goes down (no, there isn’t a body to bury though, just guys to beat up)

Caitlin: What was your favorite subject in school?

Danielle: Coffee if I’m writing in the morning, and water in the evening.

Caitlin: Can you give us a hint at what’s to come next? Is this a series?

Danielle: This is a series! There will be 3 books (each one following a child from a character from Emily’s series). I’m redoing my outline for the next one, but definitely expect more drama and fun! 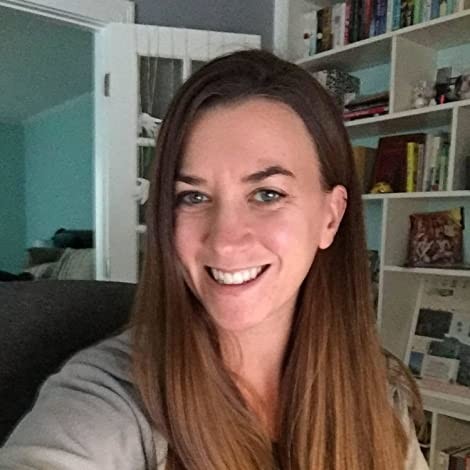 Danielle Keil grew up in the Chicagoland area. A recent transplant, she is enjoying the Mississippi life, especially the pool in her backyard.

Danielle has been happily married for over 10 years, and has two young children, a daughter and a son, who are exact replicas of her and her husband.

She also is a fur mom to their Corgi, Cozmo, who loves barking, mud, and peanut butter.

Danielle's love language is gifts, her Ennegram is a 9w1, and she loves everything purple.

The way to her heart is through coffee, chocolate and tacos (extra guac). 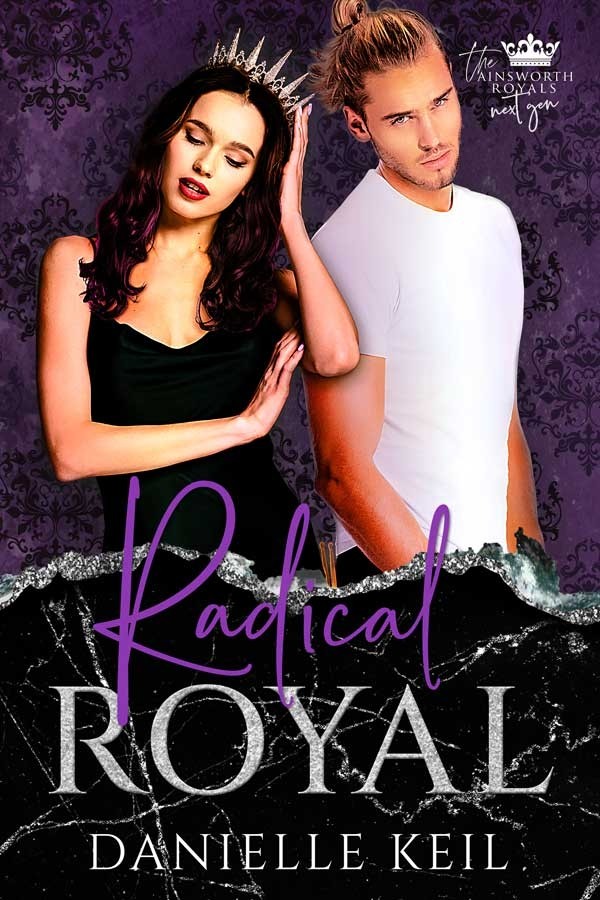 Being a princess sucked sometimes.

When the fighting between my dad, the King, and I became unbearable, I did what any seventeen-year-old would do—I ran away.

I wanted a bit of space. What I got was so much more.

Having to live undercover at a boarding school for a chance at a normal life was well worth it.

Until I crossed paths with the extremely talented and exceptionally hot Oliver Hastings.

Thanks to his hatred of me, tensions ran high. But as much as we fought, something kept pulling us together.

So when he asked for a favor that could change his life, I reluctantly agreed, even though it put me in a perilous position.

Was he worth the risk of getting caught and being forced to return home?