Guest Post with Author Maggie O’Farrell (Where Snow Angels Go), Plus Giveaway! ~ (US Only) Read on for more about Maggie, her book, and a giveaway! 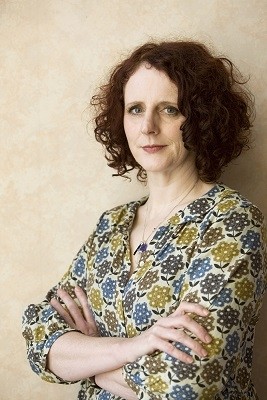 Maggie O’Farrell is an award-winning Irish-British author whose books for adults have received international acclaim, including her memoir I Am, I Am, I Am and most recently her novel Hamnet, which was a New York Times bestseller and named one of their 10 Best Books of the Year. Where Snow Angels Go is her first book for children. She lives in Edinburgh. 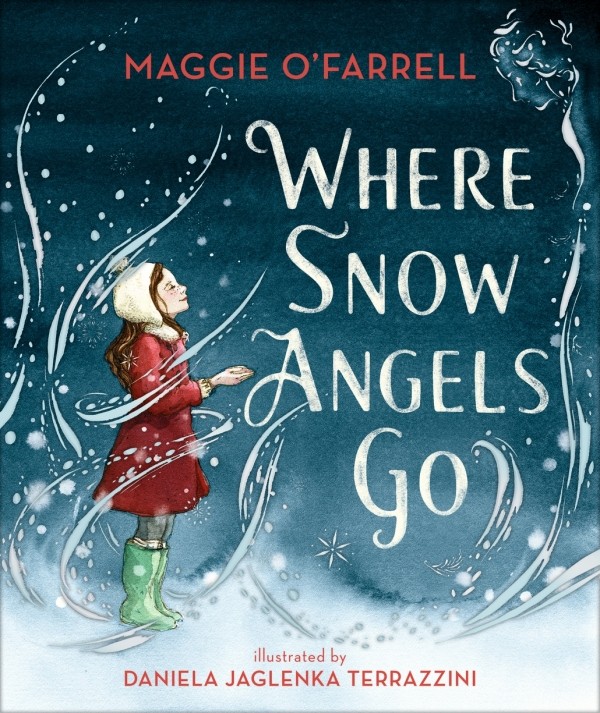 Have you ever woken up suddenly, in the middle of the night, without knowing why? Best-selling and award-winning master storyteller Maggie O'Farrell weaves an extraordinary and compelling modern fairy tale about the bravery of a little girl and the miracle of a snowy day.

Sylvie wakes one night, suddenly, without knowing why. Then she sees the most spectacular sight – a pair of wings, enormous in size, made of the softest snow-white feathers imaginable. An angel in her bedroom … a SNOW angel! He tells her that he is here to look after her, for Sylvie is not as well as she seems... Many months later, as Sylvie recovers from her illness, she longs to see her snow angel again. He saved her life! There is so much she wants to tell him, so much she wants to know! Will he ever come back to her? And how can Sylvie make sure that everyone she loves has their own snow angel, to keep them safe, too?

I fell in love with snow at an early age. Several winters in a row, our town was beset by snowstorms. I remember so clearly waking up in the morning and knowing, before we even pulled back the curtains, that snow had fallen: the hushed silence and the pale light was unmistakable. There’s nothing like snow. It’s transformative, gloriously disruptive, mesmerizingly beautiful, and the closest relative of magic. It makes everything unfamiliar—your street, your backyard, your home. Its presence brings with it the possibility of breaking normal routines and rules.

Where Snow Angels Go began life as a series of letters I wrote to my children while I was away on a book tour. I mailed one each day I was gone, with an installment of the story. When I got home, my children wanted to know what happened next, so I decided to expand it into a longer narrative.

I was over the moon that I was paired with illustrator Daniela Jaglenka Terrazzini. She and I first met on a sweltering July day in London; she pushed several sheets of paper over the table toward me, which was nerve-racking, as I was wondering what on earth I would do if I didn’t like them. But I loved them the instant I saw them. She had captured Sylvie and her angel so precisely and compassionately. Daniela and I had many discussions about angels: What did they look like? What did they wear? How tall were they? What was their hair like? I went to Rome and found my ideal angels there, on the Ponte Sant’Angelo.

This is the first time I’ve ever collaborated on a book; writing novels for grown-ups is a fairly solitary occupation. One of the elements I found most interesting was carving out places where Daniela could take the reins of the narrative. I really wanted there to be a symbiosis between words and pictures, that the baton of the story should pass seamlessly between them, and that there might be things for children to spot in the illustrations that aren’t necessarily present in the text.

Where Snow Angels Go is about courage, strength, and resilience in the face of life’s challenges. It’s about how we all need to find an angel to watch over us, and perhaps be an angel for others, if we get the chance.

This book looks simply enchanting! I can’t wait to check it out and see the other illustrations!