Giveaway: UNBIRTHDAY (Liz Braswell) ~ (US Only) Disney Book Group sent me Unbirthday and teamed up with me for a giveaway! 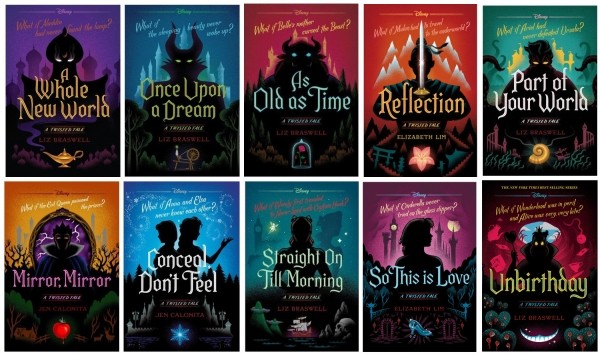 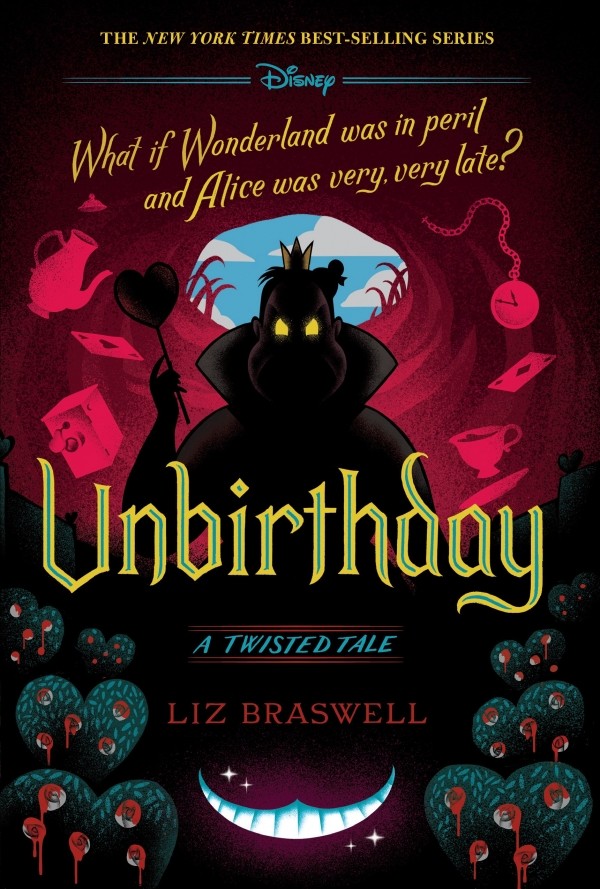 What if Wonderland was in peril and Alice was very, very late?
Alice is different than other eighteen-year-old ladies in Kexford, which is perfectly fine with her. She'd rather spend golden afternoons with her trusty camera or in her aunt Vivian's lively salon, ignoring her sister's wishes that she stop all that "nonsense" and become a "respectable" member of society. Alice is happy to meander to Miss. Yao's teashop or to visit the children playing in the Square. She's also interested in learning more about the young lawyer she met there, but just because she's curious, of course, not because he was sweet and charming.

But when Alice develops photographs she has recently taken about town, familiar faces of old suddenly appear in the place of her actual subjects-the Queen of Hearts, the Mad Hatter, the Caterpillar. There's something eerily off about them, even for Wonderland creatures. And as Alice develops a self-portrait, she finds the most disturbing image of all-a badly-injured dark-haired girl asking for Alice's help. Mary Ann.

Returning to the place of nonsense from her childhood, Alice finds herself on a mission to stop the Queen of Hearts' tyrannical rule and to find her place in both worlds. But will she able to do so . . . before the End of Time? 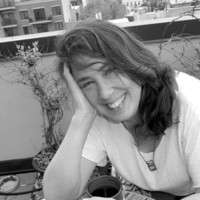 After the sort of introverted childhood you would expect from a writer, Liz earned a degree in Egyptology at Brown University and then promptly spent the next ten years producing video games. Finally she caved into fate and wrote Snow and Rx under the name Tracy Lynn, followed by The Nine Lives of Chloe King series under her real name, because by then the assassins hunting her were all dead. She also has short stories in Geektastic and Who Done It and a new series of reimagined fairy tales coming out, starting with A Whole New World—a retelling of Aladdin.
She lives in Brooklyn with a husband, two children, a cat, a part-time dog, three fish and five coffee trees she insists will start producing beans any day. You can email her at This email address is being protected from spambots. You need JavaScript enabled to view it.. 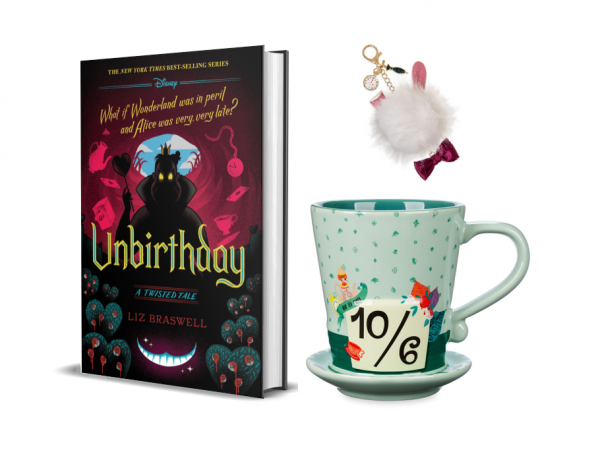 A Twisted Tale prize for the biggest Alice In Wonderland fan!

One winner will receive a copy of Unbirthday and other Disney "Alice" goodies:

a Mad Hatter mug & Wonderland charm ~ (US Only)

Wow, I am so excited for this, sounds great!

0
Wow, I am so excited for this, sounds great!
Cancel Update Comment

I cannot wait to read this one, it sounds so good! The cover is gorgeous as well!

0
I cannot wait to read this one, it sounds so good! The cover is gorgeous as well!
Cancel Update Comment

Love these books!!! Need this new one in my book stand!!!
Plus the day of the giveaway is my unbirthday and will make the best gift!!!

0
Love these books!!! Need this new one in my book stand!!! Plus the day of the giveaway is my unbirthday and will make the best gift!!!
Cancel Update Comment

This sounds like a fun one. Plus the cover is just so magically gorgeous!

0
This sounds like a fun one. Plus the cover is just so magically gorgeous!
Cancel Update Comment

The twisted tales books are always great!!! I can’t wait to read this one!

0
The twisted tales books are always great!!! I can’t wait to read this one!
Cancel Update Comment

I am so excited for this one! I’ve always associated Wonderland with Halloween.

0
I am so excited for this one! I’ve always associated Wonderland with Halloween.
Cancel Update Comment

I LOVE the Alice books, really looking forward to this.

0
I LOVE the Alice books, really looking forward to this.
Cancel Update Comment

Love Liz Braswell's writing, cant wait to read this one

Love this giveaway! This cover is amazing!

0
Love this giveaway! This cover is amazing!
Cancel Update Comment

AHHHHH I love these books and I love Alice in Wonderland! That mug is adorable too and that cover is really pretty too!

0
AHHHHH I love these books and I love Alice in Wonderland! That mug is adorable too and that cover is really pretty too!
Cancel Update Comment
Previous     Next
1 2
How to resolve AdBlock issue?
X