Giveaway: Travels With Sushi In The Land Of The Mind (Eduard Shyfrin) ~ (US Only) Travels With Sushi In The Land Of The Mind (US Only)

Aaron and Stella spend every summer at their grandparents’ house, playing on the beach in the day, and eating sushi at night. One evening, the children try some special sushi which transports them to an alternate universe – The Land of the Mind, a place traditionally governed by maths and quantum physics, which is being taken over by evil and chaos.

With the many different areas in the Land of the Mind being ruled over by the Dark Lords of Intolerance, Fear, Pride, Indifference, Betrayal and Despair, the children are tasked with rescuing the Book of Understanding, which contains all the rules on how to live a good life.

Chosen because of their relationship to the Golden Ratio known as Phi (1.618), Aaron and Stella travel on a Phi-Flyer and are guided by a wise raven called Sophie (who is both a particle and a wave). The children must learn how to navigate the infinite dimensions of quantum physics to save the Land of the Mind from falling into the hands of chaos.

Travels with Sushi in the Land of the Mind is an atmospheric children’s novel by Eduard Shyfrin which introduces children to quantum physics and classic morality through an adventure in another universe. D. It has parallels with Alice in Wonderland, although the children in this book must face situations which are far more challenging and dangerous than Lewis Carroll had in mind. It’s a celebration of the power of words and the role of science, exquisitely illustrated by the talented Tomislav Tomic. Beautifully produced, Travels with Sushi makes a perfect gift, and is an educational, fun and imaginative debut novel. 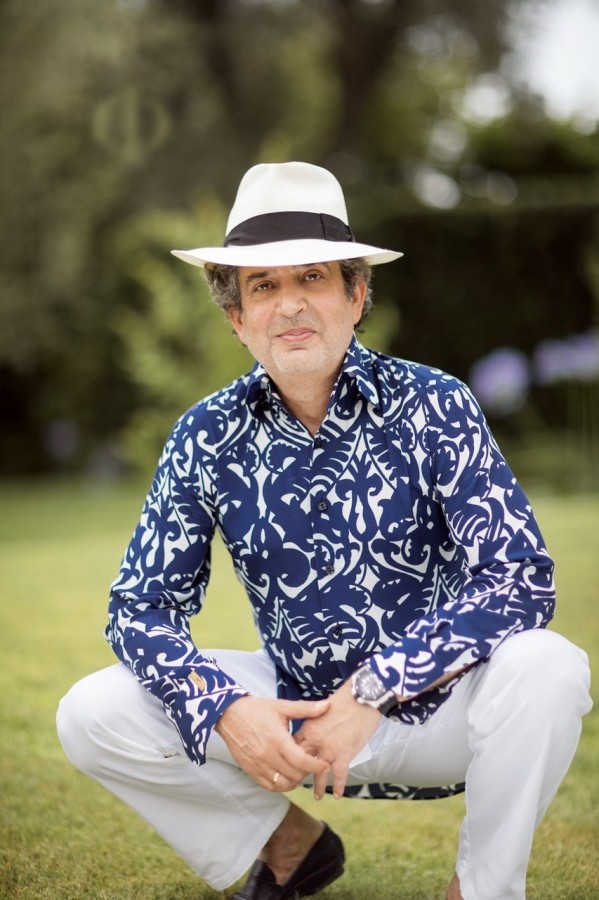 This is Eduard Shyfrin's debut children's book. A lifelong scientist, Eduard won the Ukrainian Physics Olympiad as a teenager, and has a PhD in Metallurgy from the Moscow Institute of Steel and Alloys. For years, Eduard has been fascinated by how to bring mysticism and science together to help shed light on the greatest questions of existence. Travels with Sushi began as a tale to entertain his grandchildren. Seeing how enchanted they were by the story, Eduard was inspired to write a children's novel that explains quantum physics and classical morality through vivid metaphors and a perilous adventure into an alternate dimension.

This storyline is quite unique and fascinating. This one is on my TBR. The cover art is eye-catching. Thanks for sharing.

0
This storyline is quite unique and fascinating. This one is on my TBR. The cover art is eye-catching. Thanks for sharing.
Cancel Update Comment

The synopsis makes me feel so nostalgic. Can't wait to read!

I like the cover and this book makes me hungry and intrigued to read it.

0
I like the cover and this book makes me hungry and intrigued to read it.
Cancel Update Comment

The book sounds interesting, I look forward to reading it!

0
The book sounds interesting, I look forward to reading it!
Cancel Update Comment

The cover is beautiful and the synopsis sounds very original.

0
The cover is beautiful and the synopsis sounds very original.
Cancel Update Comment
How to resolve AdBlock issue?
X