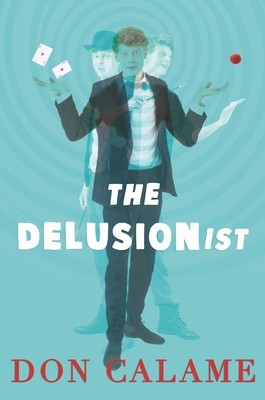 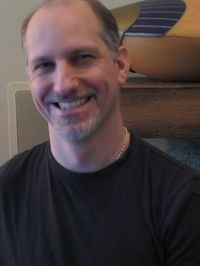 Don Calame is the author of the young adult novels Swim the Fly, Beat the Band, Call the Shots, and Dan Versus Nature. He is also an accomplished screenwriter who has worked with Marvel Studios, the Disney Channel, Lionsgate, Universal Studios, and Paramount Pictures. Don Calame was born in New York and now lives in British Columbia with his wife and their dog, Anna.