The Awakening (US/Can Only) 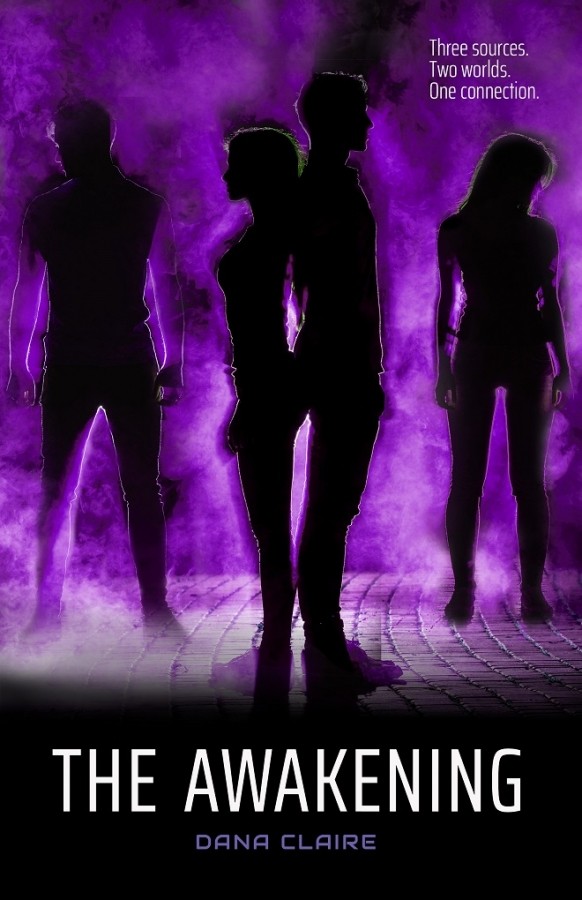 Beatrice Walker is no stranger to surprises and after the year she’s had, finding out she is responsible for billions of lives is a drop in the bucket. Until she learns there may be more to the prophetic plan to prevent the extinction of two planets—both Earth and Ferro, and that she isn’t the only Blood-Light they will need to fight the imminent threat of an asteroid hurtling toward the planets.

He grew up a loyal heir. He trained to be a soldier. He found purpose with the Rebellion.

Cash Kingston didn’t think falling for a Blood-Light—part human, part Ferroean—was possible. But when he met Beatrice Walker, all of that changed. What didn’t waver was his quest to save his beloved planet Ferro and his new home, Earth. Not only from the oncoming asteroid but from leaders of both planets with more sinister agendas.

Together, Beatrice and Cash, plus their team, must uncover who they can trust, how they can stop their enemies, and what superpower matters most, or they will lose everything they are fighting for.

When author Dana Claire had several poems published as an elementary school student, she was hooked and writing became her passion. A shared dream of hers and her mother’s, she promised her dying mother that she would become a published author and that dream has been realized with The Connection.

Dana believes that a good story is made through strong character development; when readers become attached to the characters’ emotional state and are invested in their objectives. She believes that the beauty of reading is that one can live a hundred lives within the stories of books. Her own stories come to her in her dreams, and she wakes up with book ideas.

Dana’s family is very supportive of her writing and the creativity and sentiment driving it. Enjoying bicoastal living between Los Angeles and New York, Dana says she “lives the best romance in the world being married to the most amazing man she could ever ask for.” The Connection is her debut YA novel, the first volume in the Blood-Light trilogy. 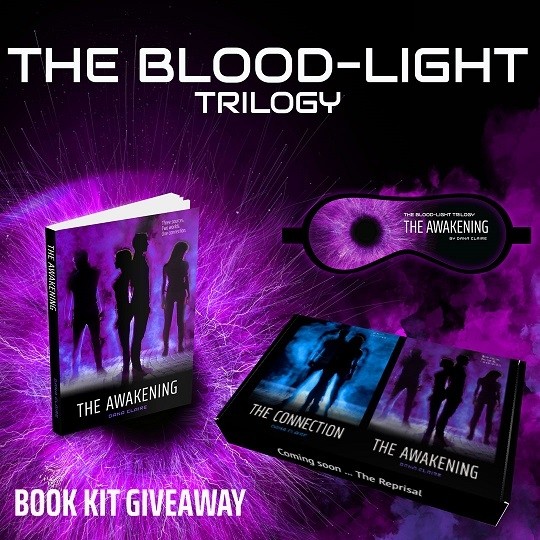 The book look really interesting! and the cover is very eye catching. cant wait to read it!

1
The book look really interesting! and the cover is very eye catching. cant wait to read it!
Cancel Update Comment

The cover has excellent colors and this book sounds so suspenseful and exciting.

1
The cover has excellent colors and this book sounds so suspenseful and exciting.
Cancel Update Comment