Zoe is free. She has escaped the enslavement of the Community, disconnected from the hardware that had controlled her every thought and emotion, and evaded capture by the Chancellor intent on killing her. She is finally free, but she is far from safe.

Zoe and Adrien hide themselves from detection at the Foundation, an academy that trains teen glitchers to fight in the Resistance movement. Together, Zoe and her new team of superhuman fighters must risk their lives to rescue other glitchers and humans from the Chancellor's control. Challenges abound at every turn, and Adrien, who has become silent, distant, and tormented by his visions of the future, only adds to the growing certainty of defeat. But worst of all, as Zoe's team fights against impossible odds, distrust and betrayal lead to the terrible discovery that their greatest threat could already be lurking behind the safe walls of the Foundation itself.

Full of high-adrenaline action and shocking twists, Heather Anastasiu's Override is an exciting continuation of this popular young adult trilogy. 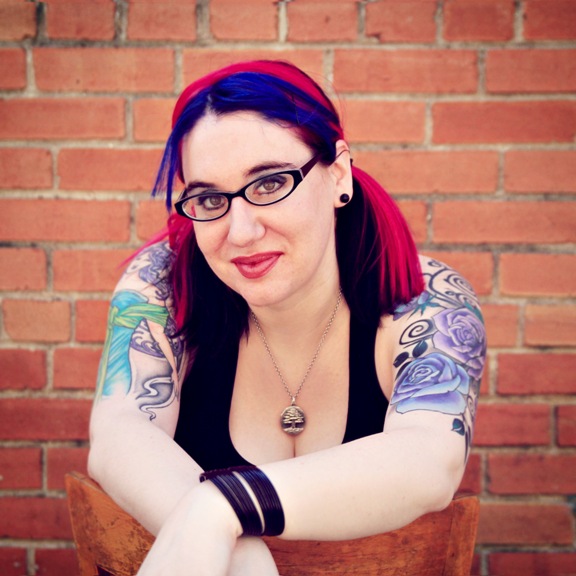 Author bio:
HEATHER ANASTASIU grew up in Texas and now lives in Minneapolis, Minnesota, with her husband and young son. She spends most days most days writing at a coffee shop or daydreaming about getting a new tattoo.

3 winners will receive a signed copy of OVERRIDE
(US & Canada)

She has the power of Telekinesis! Epic much?

0
She has the power of Telekinesis! Epic much?
Cancel Update Comment