Lakeshire Park (US Only) 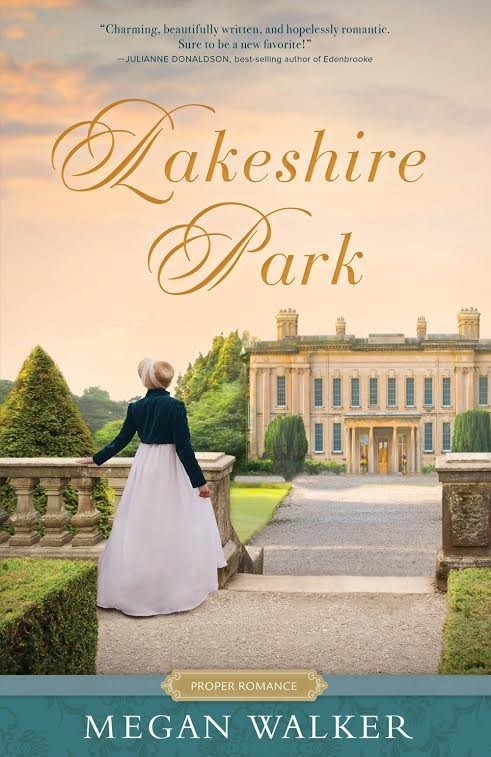 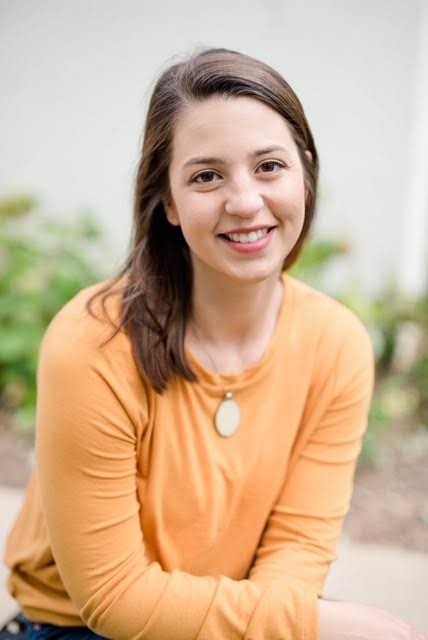 The cover gives off the romantic period drama feel and the synopsis is very interesting. I didn't win the book on Instagram, so I hope to win it this time!

0
The cover gives off the romantic period drama feel and the synopsis is very interesting. I didn't win the book on Instagram, so I hope to win it this time!
Cancel Update Comment

The cover is elegant. It sounds like an intriguing story.

0
The cover is elegant. It sounds like an intriguing story.
Cancel Update Comment
How to resolve AdBlock issue?
X