Deadman's Castle (US Only) 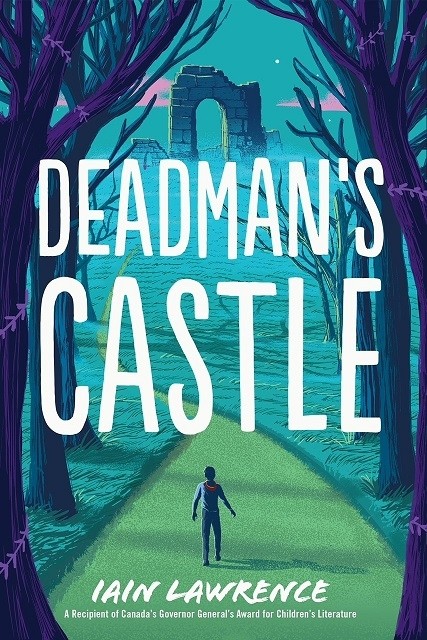 For most of his life, Igor and his family have been on the run. Danger lurks around every corner—or so he's always been told. . . .

When Igor was five, his father witnessed a terrible crime—and ever since, his whole family has been hunted by a foreboding figure bent on revenge, known only as the Lizard Man. They've lived in so many places, with so many identities, that Igor can't even remember his real name.

But now he's twelve years old, and he longs for a normal life. He wants to go to school. Make friends. Stop worrying about how long it will be before his father hears someone prowling around their new house and uproots everything yet again. He's even starting to wonder—what if the Lizard Man only exists in his father's frightened mind?

Slowly, Igor starts bending the rules he's lived by all his life—making friends for the first time, testing the boundaries of where he's allowed to go in town. But soon, he begins noticing strange things around them—is it in his imagination? Or could the Lizard Man be real after all?

Iain Lawrence is a winner of Canada's Governor General's Children's Literature Prize and the California Young Reader Medal. In Deadman's Castle, he brings readers a mystery filled with intrigue and moments of heart-stopping danger. 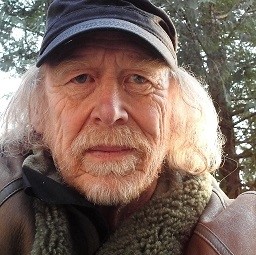 Iain Lawrence is a journalist and the author of many acclaimed novels, including Ghost Boy, The Skeleton Tree, Lord of the Nutcracker Men, and the High Seas Trilogy: The Wreckers, The Smugglers, and The Buccaneers. He is the author of fifteen books for young readers and has received many accolades, among them the Governor General's Award and the California Young Reader Medal. Deadman’s Castle is Iain’s first book with Holiday House. He lives in the Gulf Islands, British Columbia, Canada.

The cover is just atmospheric enough to give the idea you are in for a very suspenseful read. I love this author's work, so I look forward to this one.Thanks for sharing.

0
The cover is just atmospheric enough to give the idea you are in for a very suspenseful read. I love this author's work, so I look forward to this one.Thanks for sharing.
Cancel Update Comment

I love the cover. This book sounds exciting!

I like the cover design. This story sounds mysterious and creepy.

The cover is nice and creepy. The synopsis sounds creepy and tense.

0
The cover is nice and creepy. The synopsis sounds creepy and tense.
Cancel Update Comment
How to resolve AdBlock issue?
X