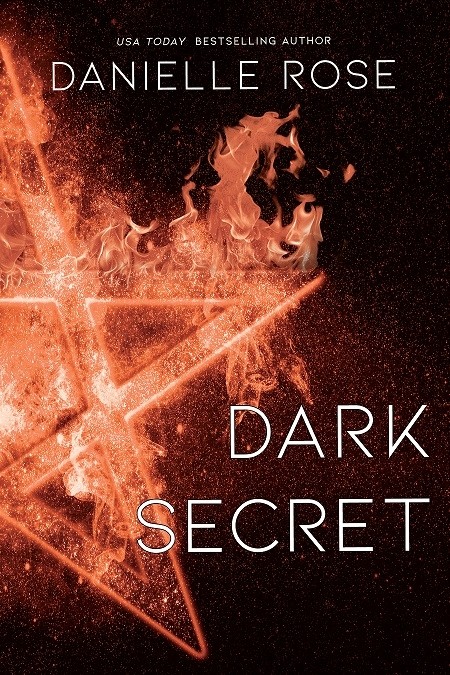 There's no wrath like that of a witch scorned.

Seventeen-year-old spirit witch Ava López is the self-appointed guardian of the witches and humans of Darkhaven, an idyllic village nestled between the forest and the sea. Her watch: vicious and bloodthirsty vampires.

Ava is a novice in the eyes of her coven. If she expects to protect them and the secrecy of their powers, she must gain better control of her own. When a full moon ritual goes awry, control may be lost forever, and Ava is exiled from her coven. Forced to seek refuge among the beings she had always sworn herself to hunt, she vows revenge on those who have upended her life.

But the more time Ava spends away from her coven, the more she discovers a startling truth: the witches haven’t been honest with her. Ava’s quest to strip the truth from everything she’s ever known begins with the toughest realization of all—coming to terms with who she has become. 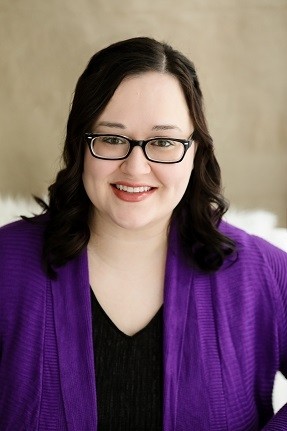 Dubbed a “triple threat” by readers, Danielle Rose dabbles in many genres, including urban fantasy, suspense, and romance. The USA Today bestselling author holds a Master of Fine Arts in creative writing from the University of Southern Maine.

Danielle is a self-professed sufferer of ’philes and an Oxford comma enthusiast. She prefers solitude to crowds, animals to people, four seasons to hellfire, nature to cities, and traveling as often as she breathes.

Five (5) winners will each receive one copy of Dark Secret plus a signed bookplate! ~ (US/Canada Only)

I love stories about witches! Sounds like fun. The cover makes me worry about someone being burned at the stake!

0
I love stories about witches! Sounds like fun. The cover makes me worry about someone being burned at the stake!
Cancel Update Comment

Anything with vampires and witches, I'm in! I love the cover!

0
Anything with vampires and witches, I'm in! I love the cover!
Cancel Update Comment

Dark Secret sounds so good! I love vampire books. This is the perfect combination with witches and vampires. Can't wait to read it!!

0
Dark Secret sounds so good! I love vampire books. This is the perfect combination with witches and vampires. Can't wait to read it!!
Cancel Update Comment

Looking forward to this one

Giving me AHS vibes for some reason.

0
Giving me AHS vibes for some reason.
Cancel Update Comment

I can't wait for this book!! The build up is keeping me on edge.

0
I can't wait for this book!! The build up is keeping me on edge.
Cancel Update Comment

The cover is cool. The synopsis is interesting. Sounds like a thrilling read.