Giveaway: BENEATH and BENEATH: HORIZON DIVIDED (Maureen Miller) ~(US Only) Beneath and Beneath: Horizon Divided (US Only) 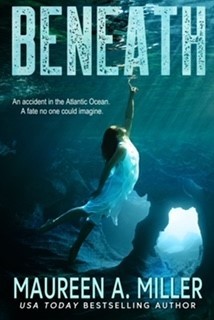 From USA TODAY bestselling author Maureen A. Miller comes this young adult adventure that will plunge you deep into the Atlantic Ocean.

It was Stella Gullaksen’s final break before starting her freshman year at college. Joining her best friend, Jill, and Jill's family aboard the STARKISSED, Stella wakes to a violent storm that capsizes the boat over a hundred miles off the New Jersey shore.

As the waves haul her under Stella knows that she is going to die. Instead, an unusual current drags her deep into the underwater canyons of the Atlantic Ocean. Powerless against the raging waters, she is suddenly sucked into a ventilated cave. One by one, Jill and her family also emerge in the sunken cavern.

With only a faulty diving flashlight to keep oblivion at bay Stella and her best friend's brother, Colin, search the cave in hope of finding a way back to the surface. What they discover, however, is that they are not alone. There are other survivors in this subterranean grotto–survivors spanning decades of maritime disasters.

Will this discovery prove salvation, or have they all been condemned to the same fate? A grim finale at the bottom of the sea? 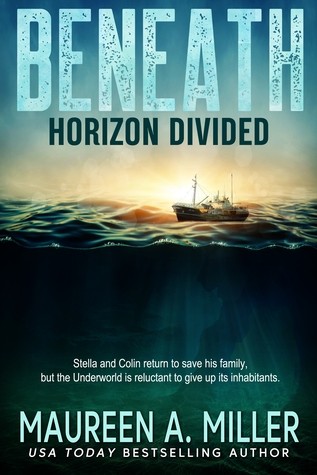 In this exciting sequel to BENEATH...

Stella and Colin search futilely for the rogue Atlantic current that dragged them to the shadowy Underworld just a few months ago. With an ill-defined area to explore, their futile attempts cost too much money and their resources are running out.

When it appears that all hope is lost, a miracle occurs in the form of a retired Hollywood producer-turned-explorer who is willing to use his ship and equipment to support their quest. Although no one believes their tale, he is the most accepting person they have met. Whether his intentions are honorable or not remain to be seen.

With a crew full of skeptics, Stella and Colin locate the downwelling current, and once again find themselves dragged into the subterranean network of caves deep in the Atlantic Ocean canyon.

Time is running out for the Underworld, though. Will anyone be left to rise from beneath? 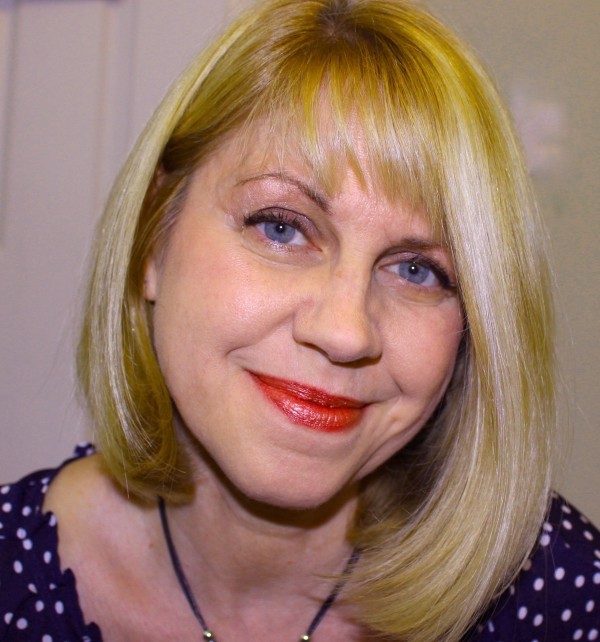 USA TODAY bestselling author, Maureen A. Miller worked in the software industry for fifteen years. She crawled around plant floors in a hard hat and safety glasses hooking up computers to behemoth manufacturing machines. The job required extensive travel. The best form of escapism during those lengthy airport layovers became writing.

Maureen's first novel, WIDOW'S TALE, earned her a Golden Heart nomination in Romantic Suspense. After that she became hooked to the genre. Recently, Maureen branched out into the Young Adult Science Fiction market with the popular BEYOND Series. To her it was still Romantic Suspense...just on another planet! 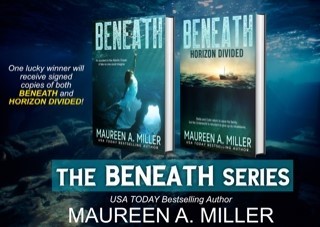 One (1) winner will receive 1 signed mass market copy of Beneath & Beneath: Horizon Divided (Maureen Miller) ~ US Only

What do you think of the cover & synopsis?

The cover has an eeriness to it that draws you in wanting to know more. It sounds like a great book to share with my kids and granddaughters.

0
The cover has an eeriness to it that draws you in wanting to know more. It sounds like a great book to share with my kids and granddaughters.
Cancel Update Comment
How to resolve AdBlock issue?
X