Exclusive Trailer Reveal + Giveaway: A Light In The Sky (Shina Reynolds) ~ US Only A Light In The Sky by Shina Reynolds!

Read on for more about Shina, her book, an trailer reveal & giveaway!

Thank you for tuning in for the exclusive world premiere of the A Light in the Sky book trailer! Available for preorder now! 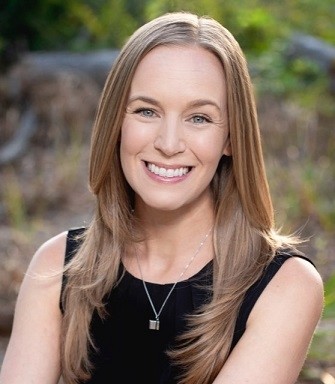 SHINA REYNOLDS grew up in Nebraska, riding horses through wide-open fields. She wrote her first two books in her sixth-grade English class, the second of which went on to win an award at the Nebraska Young Author’s Conference. She earned a Bachelor of Arts degree, graduating with honors in art history and with a minor in anthropology. Before writing her debut novel, A Light in the Sky , she worked in film, music, and modeling. Shina currently resides in Texas, where she spends the majority of the year trying to stay cool and imagining she lives in Ireland. When she’s not writing, she can be found painting abstractly, exploring the outdoors with her husband, and entertaining her mostly cuddly cat.

Meet A Light In The Sky! 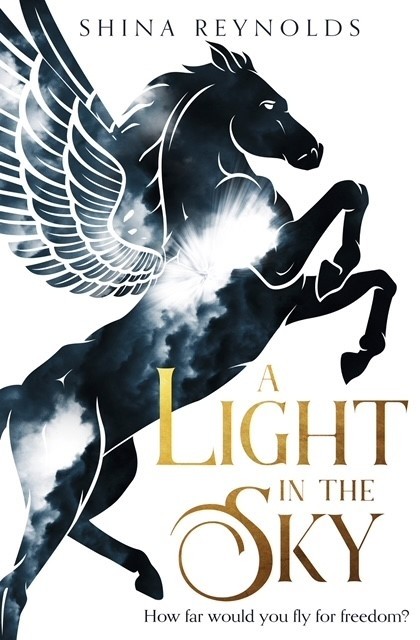 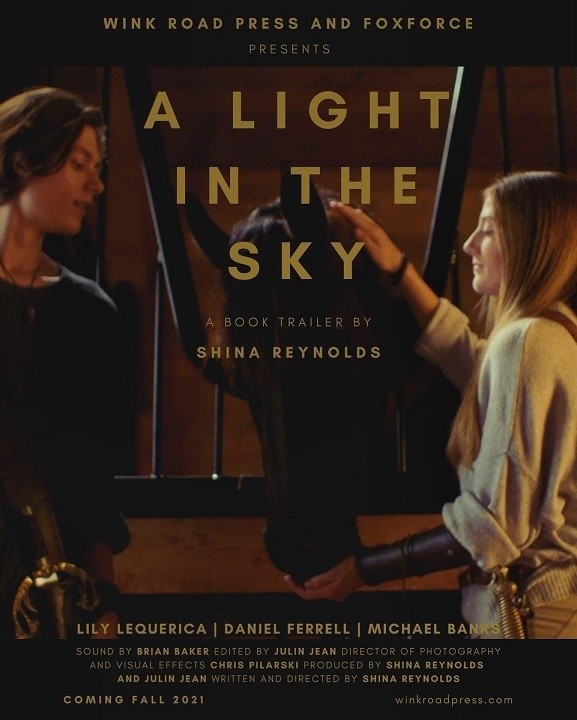 Written and directed by: Shina Reynolds

A Light in the Sky book cover design by: Micaela Alcaino

Giveaway: Kaleidoscope (Brian Selznick) ~ (US Only)

I like the cover and can't wait to read this.

Love this cover, and it sounds like an awesome book!

The cover is outstanding and is what attracted me to reading this blog. I think the synopsis sounds like a fantastic YA fantasy read. Thanks for sharing.