On the Limits and Possibilities of ‘Diversity’: Investigating Form and Content

In graduate school, we had an epic battle over characters’ racial diversity/representation on the page, and craft. Some well-meaning white writers in workshop were including problematic depictions of characters of color in their stories – the “all-seeing,” “magical” black woman, the homeless black man, the perpetual Asian American foreigner. When confronted, I remember that one particularly irascible, intractable white male peer accused us of policing art. “You can write about whatever you want, however you want,” he sputtered. “If I want to write about a triangle on the moon, I should be able to do it. And no one should criticize me for not including black people.” I remember I smiled wryly and said, “Yes, but that doesn’t mean that it will be good art. If you are using problematic and tired racial stereotypes and tropes in your writing, or just writing a flat universe of (white, male, middle-class) characters it doesn’t matter how awesome your triangles on the moon might be: your form is probably pretty lazy, too.”

Needless to say, he didn’t exactly appreciate my commentary.

It did, however, force us to confront the relationship between diversity of content, and diversity of form – a topic which I thought I’d pose in this blog post. Quite simply, I’m interested in this question: Does more racial/identity diversity of characters and content necessarily mean more formal diversity? Meaning, are stories that include characters from a variety of racial, ethnic, class, gender, and other identities more likely to be better written stories, or take more formal risks, or be more formally interesting, than stories with characters with mainstream (read: white) backgrounds? In the course of writing my new book, Dream Country, I certainly found this to be true. 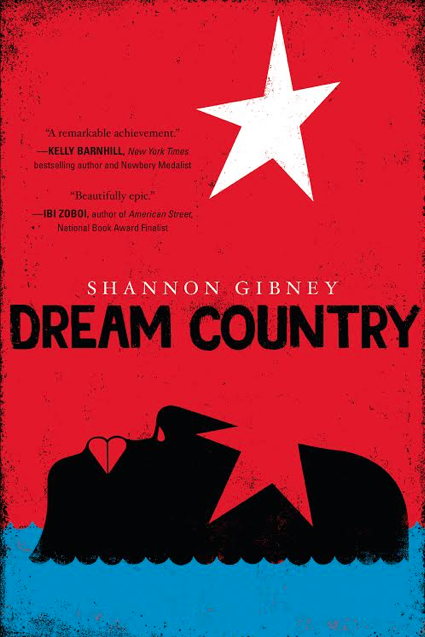 Dream Country is a sprawling story of colonialism, war, family, and home, and features five narrators on two continents, over 200 years. There was no way to write this novel and do the questions it asks justice without pushing myself out of my formal comfort zone. It could not be your standard one-voice YA novel (not that there is anything wrong with that – my first novel, See No Color, is a YA novel of this variety. But this approach just was not going to work for this particular project). I needed to inhabit the voice of a disaffected teenage Liberian refugee, a 19th century African American single mother, a young Liberian revolutionary in Monrovia in 1980, and a modern-day young, queer, African and American writer. I needed all these voices to be distinct, yet compelling, and I needed them to also somehow fit together in the contours of a larger story. Needless to say, my content comfort zone was also deeply challenged in the writing of the book. I am not Liberian, but African American, and balked at the prospect – and responsibility – of representing Liberians on the page. But I realized that this was actually the topic of the novel itself: The chasms and connections between Liberians, Liberian Americans, and African Americans. In my quest to tell this story, I had to attempt to cross these chasms by doing intensive bibliographic and interpersonal research. I read everything I could get my hands on about the colonial period in Liberia; went to Monrovia and interviewed government officials and everyday people about the 1980 coup; and interviewed two gentleman who were generous enough to share their stories of being “sent back” to Liberia from the U.S. by their parents, in their eyes, to save their lives. While I am quite sure that there are still plenty of errors in the book, its formal challenges required me to reach for a new level of excellence in its content – a phenomenon I think may be more common than we realize. 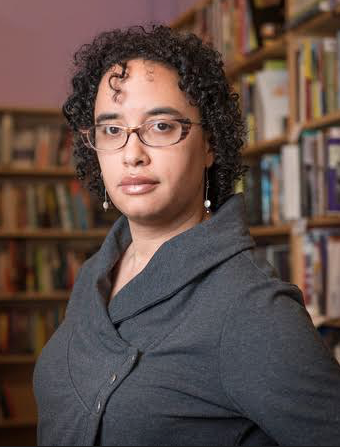 Shannon Gibney is a writer, educator, activist, and the author of See No Color (Carolrhoda Lab, 2015), a young adult novel that won the 2016 Minnesota Book Award in Young Peoples' Literature. Gibney is faculty in English at Minneapolis Community and Technical College, where she teaches critical and creative writing, journalism, and African Diasporic topics. A Bush Artist and McKnight Writing Fellow, her new novel, Dream Country, is about more than five generations of an African descended family, crisscrossing the Atlantic both voluntarily and involuntarily (Dutton, 2018).