Where do you find your story ideas? It’s a question I’m asked from time to time, and the answer is always the same; I find them everywhere. In history books and old newspapers. On walks around the neighborhood and travel farther afield. By sitting in parks and restaurants and watching the world unfold around me. Really, everywhere. My books are made up of whatever happens to fascinate me at the time I’m writing them.

For my debut, A Death-Struck Year, those things were plague, architecture, and the State of Oregon. An odd trio, but I found an editor who was game, and in the end the description went something like this: When the Spanish influenza epidemic reaches Portland, Oregon in 1918, seventeen-year-old Cleo leaves behind the comfort of her boarding school to work for the American Red Cross.

My second book, Isle of Blood and Stone, is the story of a royal

mapmaker, nineteen-year old Elias, who discovers a riddle hidden in the borders of an old map. My interests had shifted, to mapmakers, mysteries, and islands. Mapmakers because I had just finished a book on the Lewis and Clark expedition, one that made me want to learn everything I could about the early days of world exploration. Mysteries because it’s a genre I love, and I like to write what I read. And islands because my mother had died recently, and I found my thoughts turning, with increasing frequency, toward home. 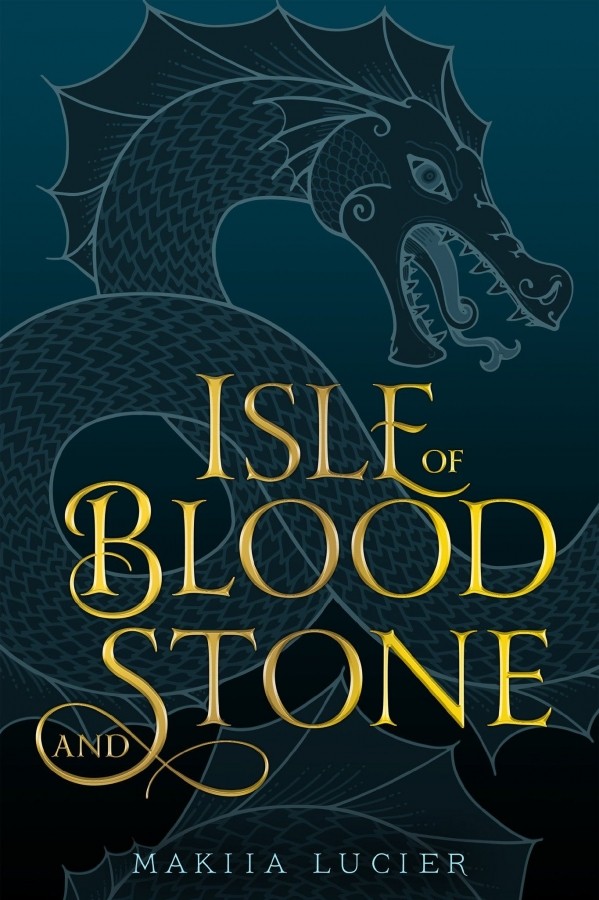 I grew up on a tiny island in the Pacific. If you were to look at any world map, you’d have a hard time finding Guam. But it’s there, halfway between Australia and Japan. It’s a wonderful place to be a kid. I learned to swim in its beaches, to roller skate down the sidewalks in my village, and my earliest memories are of shave ice and seafood and plumeria trees everywhere I looked.

If you were to thumb through a copy of Isle of Blood and Stone, you would see the requisite fantasy map near the front-the island kingdom of St. John del Mar. A fictional island, but anyone familiar with Guam will recognize its distinct shape. There are other, more subtle, inclusions. The Sea of Magdalen is named for my mom, Maggie. Del Mar’s Marinus Road is a nod to Guam’s main thoroughfare, Marine Drive. The harmless water snakes I swam with as a child are turned into monstrous sea serpents. What else? A forest inspired by an old legend, a young explorer named after a favorite cousin (sorry other cousins!). And though Elias’ relatives wear fancy medieval clothing, I gave them characteristics I could relate to. They’re loud, loving, nosy, the kind of relatives who always know more than you want them to.

There will be other books, if I’m lucky. Other stories, other interests. But not a book like Isle, one that walks me back through the years to my childhood and reminds me of home. This is a once in a lifetime story, and I’m very happy I have a chance to tell it. 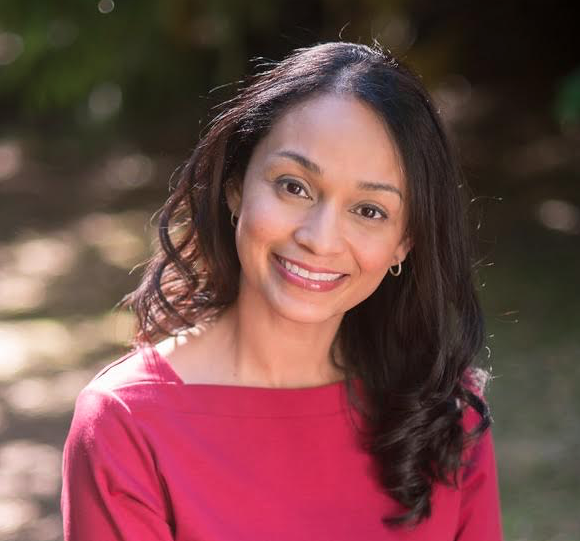 Makiia Lucier grew up on the Pacific island of Guam and has degrees in journalism and library science from the University of Oregon and the University of Wisconsin-Milwaukee. She is the author of A Death-Struck Year and Isle of Blood and Stone, described as "a brilliant fantasy" by Booklist. She lives in North Carolina with her family. You can visit her at makiialucier.com or on Twitter: @makiialucier.

Diversify Your Shelves: "Beyond Diversity--Can I Be Wonder Woman?"

Diversify Your Shelves: "A Line in the Dark Release"