May 07 Posted by Kayla King, Staff Reviewer in News & Updates

May is Asian Pacific American Heritage Month! Here are some recent titles by Asian American authors writing young adult speculative fiction and genre titles you can enjoy! Please let me know if you recommend any young adult genre titles by those from Pacific islands heritage in comments. Thank you! 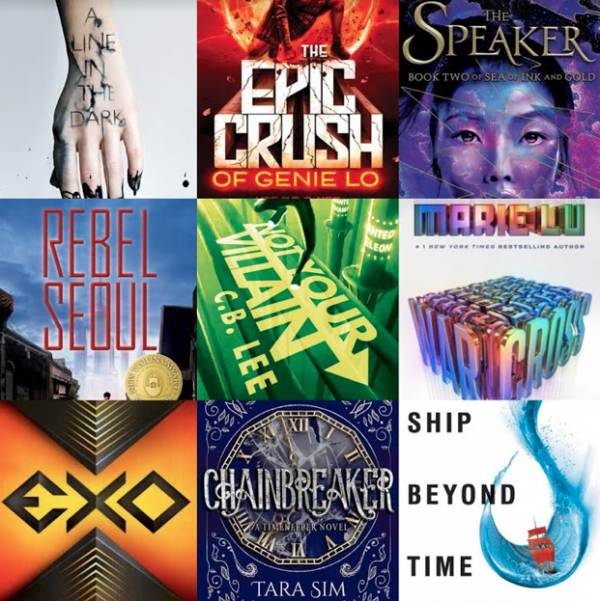 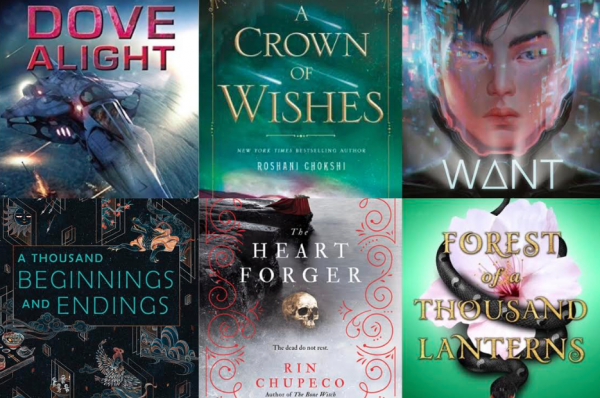 A Line in the Dark by Malinda LoThe Epic Crush of Genie Lo by F. C. YeeThe Speaker by Traci Chee Rebel Seoul by Axie OhNot Your Villain by C. B. LeeWARCROSS by Marie LuEXO by Fonda LeeChainbreaker by Tara SimThe Ship Beyond Time by Heidi HeiligDove Alight by Karen BaoA Crown of Wishes by Roshani ChokshiWANT by Cindy PonA Thousand Beginnings and Endings edited by Elsie Chapman and Ellen OhHeart Forger by Rin ChupecoForest of a Thousand Lanterns by Julie Dao