Today we get to share in the honor of posting PJ Hoover's cover for SOLSTICE! But before we get to the SHINY that is below, here's a quick word from PJ:

So I have this YA book coming out next June (I know, it seems so far away). But it's not so bad because I'm at that stage in the process where every few weeks, something new and exciting is happening with my book. Like revisions. And line edits. And copy edits. And blurbs. And then there is the cover! Woot! This may be the most fun part yet :)

I'm thrilled to be here today to share with you guys the cover for my debut young adult novel, SOLSTICE (Tor Teen, June 2013)! I hope you guys enjoy it as much as I do! Thanks for reading and for your support! 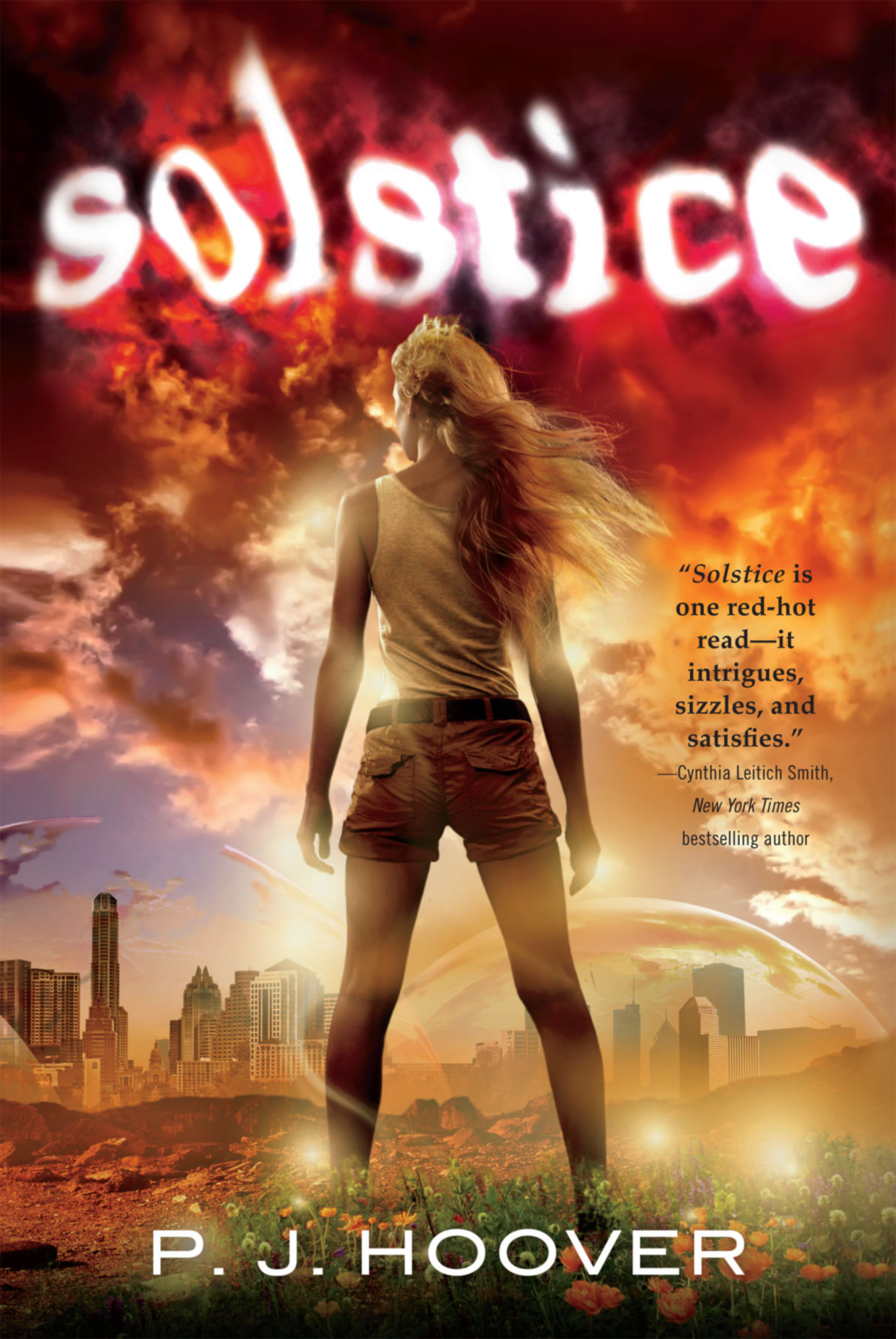 Here's a bit about the book:

Each day brings hotter temperatures and heat bubbles that threaten to destroy the earth. Amid this global heating crisis, Piper lives under the oppressive rule of her mother, who suffocates her even more than the weather does. Everything changes on her eighteenth birthday, when her mother is called away on a mysterious errand and Piper seizes her first opportunity for freedom.

Piper discovers a universe she never knew existed—a sphere of gods and monsters—and realizes that her world is not the only one in crisis. While gods battle for control of the Underworld, Piper’s life spirals out of control as she struggles to find the answer to the secret that has been kept from her since birth.

An imaginative melding of mythology and dystopia, Solstice is the first YA novel by talented newcomer P. J. Hoover. 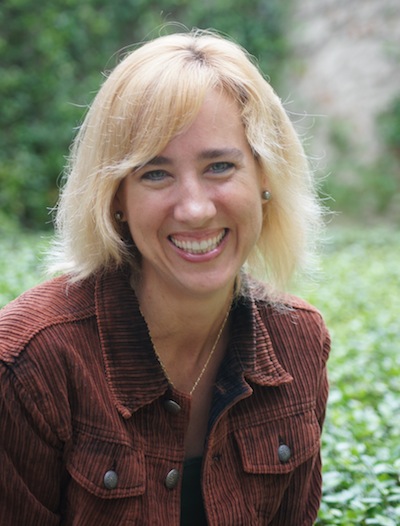 And a bit about PJ:

P. J. Hoover first fell in love with Greek mythology in sixth grade thanks to the book Mythology by Edith Hamilton. After a fifteen year bout as an electrical engineer designing computer chips for a living, P. J. decided to take her own stab at mythology and started writing books for kids and teens. When not writing, P. J. spends time with her husband and two kids and enjoys practicing kung fu, solving Rubik's cubes, and watching Star Trek.

Exclusive Cover Reveal: When You Were Here by Daisy Whitney

Exclusive Cover Reveal + US Giveaway: Between the Devil and the Deep Blue Sea