Passover is my favorite holiday. I love the smells and tastes of its traditional foods, the communal storytelling at Passover seders, and especially the stories themselves.

The word seder means "order" in Hebrew, and a Passover seder is a festive meal that uses songs, blessings, readings, and ceremonial foods (arranged on a special seder plate) to tell one of the central stories of the Hebrew Bible: the exodus of Israelite slaves from Egypt. You don't have to believe that this story is literally true (many Jewish people don't either!) to appreciate the themes of redemption and renewal that it offers. And like any tale that's been told and retold across the globe for thousands of years, the Passover story has accumulated a multitude of variations, additions, interpretations, and accompanying practices and legends.

Here are three new Passover picturebooks ­ for everyone from babies to elementary school readers ­ that both explain the holiday to newcomers and provide unusual twists for those already familiar with its details. 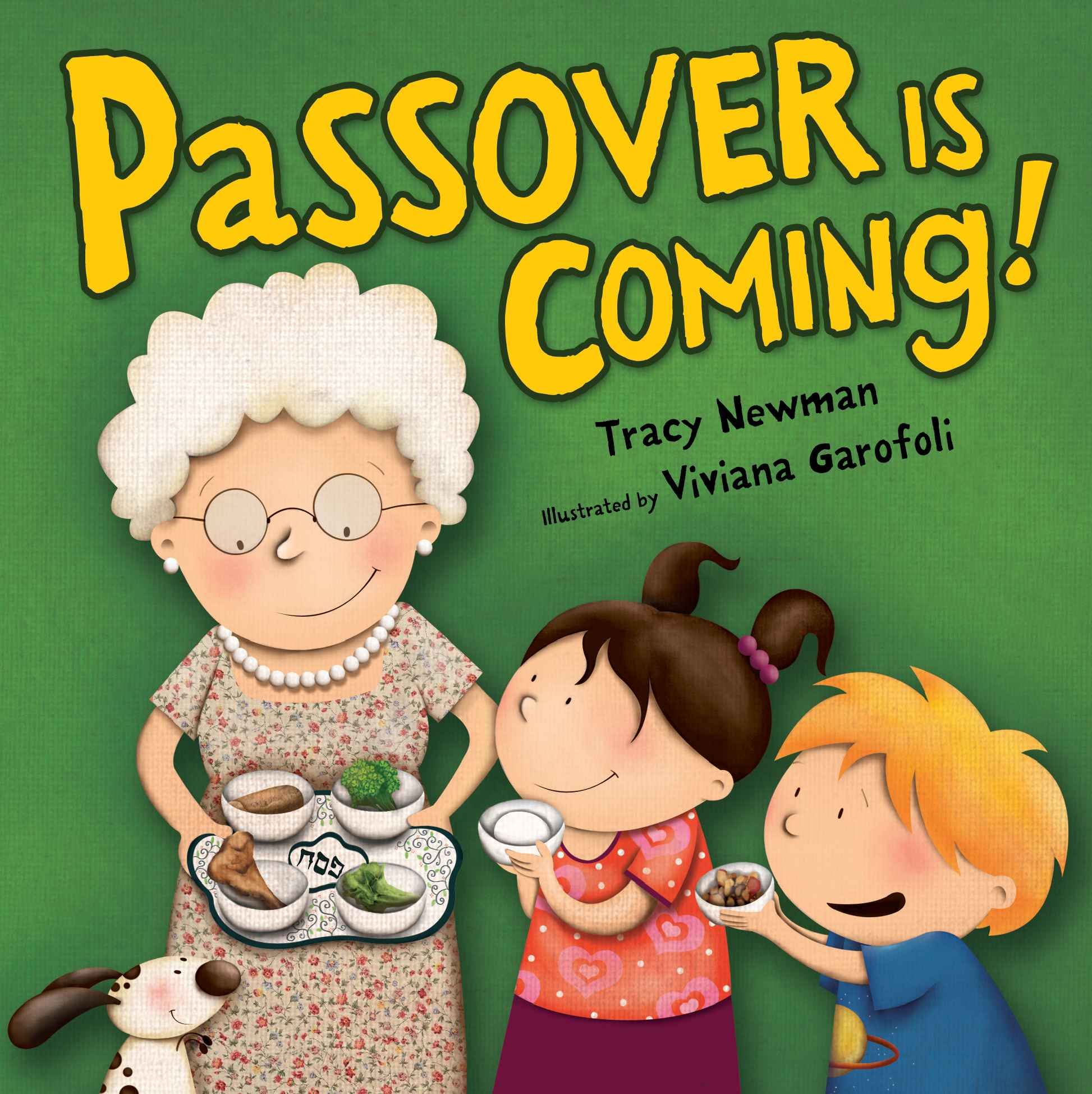 The baby­ and toddler­friendly board book Passover is Coming by Tracy Newman, illus. Viviana Garofoli (Kar­Ben, 2016) follows a family through its preparations for, and celebration of, the seder meal. Because its sparse text doesn't include explanations (what toddler would sit through such explanations anyway?), it's a good choice for families who already know what the Four Questions are, and why the children search everywhere for something called an afikomen. These families are likely to appreciate the highly­textured illustrations, the rhyming text ("Goodbye to our bread, we'll eat matzah instead!"), and the repeated refrain of "Passover is coming!"

Those seeking a preschool picturebook that's equally accessible to Jewish and non­Jewish readers can't do better than More Than Enough: A Passover Story by April Halprin Wayland, illus. Katie Kath (Dial, 2016). Like Passover is Coming, it features an ongoing refrain, but this time the refrain is the word dayenu, a Hebrew term that forms the chorus of a central Passover song and means "it would have been enough for us." (The author's translation, like many others, leaves out these important last two words.) Dayenu expresses gratitude for freedom, a theme that runs throughout the characters' Passover experience. (They even adopt a kitten, literally freeing it from its shelter cage.) Bright colors fill the pages, a glossary explains potentially­unfamiliar terms, and the endpapers include sheet music for the Dayenu song. 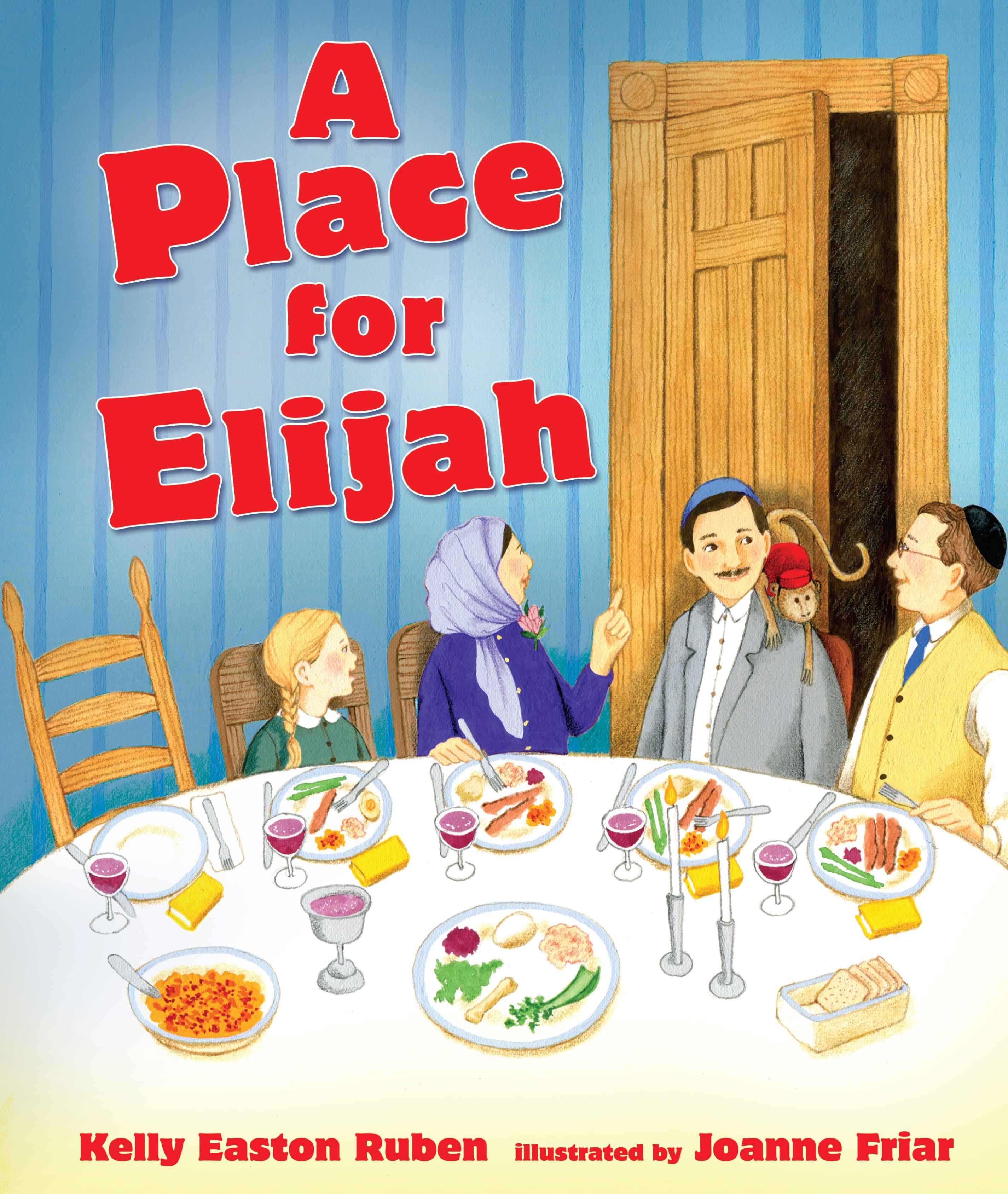 But my favorite of this year's offerings is A Place for Elijah by Kelly Easton Ruben, illus. Joanne Friar (Kar­Ben, 2016). This story for elementary­age readers centers on the practice of leaving an empty chair and place setting (or sometimes just a spare wineglass) for the prophet Elijah, whose visit will herald the coming of the Messiah . . . but who is often in disguise and hard to recognize. Sarah is serious about this practice; as a steady stream of (religiously and ethnically diverse) neighbors arrive at her family's table to wait out a power outage, though, spare chairs become less and less easy to come by. The ending echoes an idea I recently encountered in the provocative book Putting God Second: How to Save Religion from Itself by Rabbi Donniel Hartman (Beacon, 2016): kind treatment of one's fellow humans is an excellent way to welcome God.

My primary criticism of all three books is that they miss an opportunity for gender equality. In all three sets of illustrations, only men and boys are shown wearing kippot (singular kippah; a traditional skullcap that's also called a yarmulke). Contemporary Jewish women (like me!) sometimes choose to wear kippot too, and modeling this practice in picturebook illustrations can help reflect and normalize its reality. But Passover is a holiday that's about both recognizing past victories and hoping for even better times to come. So it's fitting that these Passover picturebooks offer both stories to enjoy now and opportunities for growth in the future.

Jill Ratzan is a librarian: a sharer of stories and organizer of information. She reviews Jewish and secular children's and young adult books. Jill is delighted to be a Staff Reviewer here at YABC!