Behind the Scenes of Indie Publishing with Rebecca Jaycox

At YABC we work closely with a lot of Indie authors. Some are best sellers and some are just starting out, and many more fall in the middle of that spectrum. Today we are excited to introduce you to Rebecca Jaycox, Author of The Other Inheritance. She brings us a peek into her deicision to be a small press published indie author.

When I first started my writing journey, I had grand visions of landing an agent and being published with one of the Big Five. And truth be told, five years later that dream does still exist, but it has dimmed. Now, I know that’s not the only way to publish, and the indie market is not what it used to be. The indie market—small presses and self-publishing authors—has upped its game over the years, producing quality work from talented authors.

After I finished my first book, I did seek an agent. I went to two Pitch Slams in New York City, even meeting some agents interested in reading a partial submission. But nothing ever worked out and I was frustrated. I quickly learned that agents could think you’re a good writer, but that doesn’t mean they want to invest in your work. Think about finding an agent as speed dating. They’re looking to see if you have the potential to be the “one.” And while some agents said I had real talent, I wasn’t the “one” they were looking for. 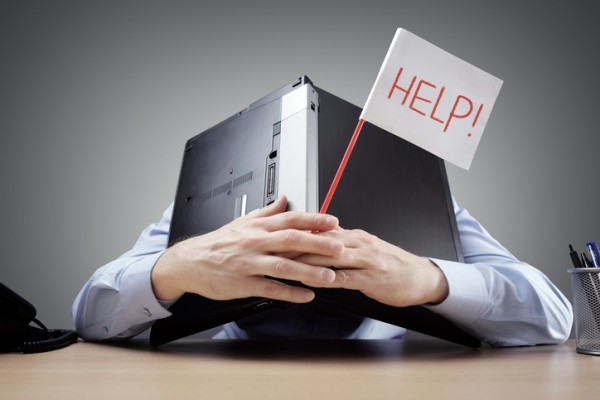 Then in 2014, I submitted to my first small press. They loved my story and offered me a contract. After about thirty rejection letters from agents, I was thrilled. I was also naïve. I didn’t know much about small presses. I hadn’t researched them the way I’d researched querying agents and the Big Five. I learned a valuable lesson—not all small presses are created equal.

This wasn’t a vanity press; I did know that much. They were legit. They offered me twenty percent royalties and paid for my cover and editing. But to my dismay, I soon discovered the press wasn’t very dedicated to the success of its authors. They didn’t put the time and money to make the business thrive. My book barely received any exposure, and I struggled to finish the second book in my trilogy. I was discouraged, and as I made more indie author friends, I realized all the things my small press was doing wrong.

In 2016, the owner of the press decided she’d had enough. She was done and didn’t want to publish anymore. At first, I panicked because I was unprepared to go at it on my own. I was under contract, and I hadn’t thought how to function as a purely indie author. But as it turned out, my press shutting down was a blessing in disguise because I met Jeff Collyer.

Virtually, of course, because I meet most of my author friends on Facebook—that’s one of the reasons I’m looking forward to attending Penned Con in September. I get to meet all my writing friends! 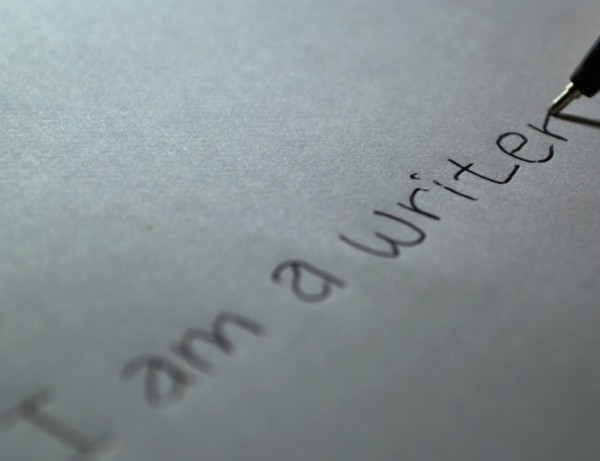 But back to the point. In addition to being a writer, I’m a freelance editor. Jeff was creating his own small press called Aelurus Publishing and was searching for an editor-in-chief. After speaking with him, I was impressed with his business model. He had an amazing cover designer, an advertising plan, and he offered authors a small advance. That is like finding a unicorn when it comes to small presses. He hired me as the editor-in-chief, and I asked him to look at my manuscript, assuring him it was completely cool if he hated it.

He didn’t. He offered me a contract, and more importantly, he offered me a partnership. In Aelurus Publishing and Jeff, I found my perfect publishing match. I got to be part of the entire publishing process, from cover design to choice of editor. And Jeff had a real marketing plan, and with Aelurus Publishing, I’ve sold more books than I ever had before, paying off my advances and actually earning royalties. And I love all the other authors who have signed with the company. We’ve created a warm, supportive community, and we genuinely root for each other’s success.

I could’ve gone on and been totally indie, and I have major respect for those who do, but I enjoy the support of a team. And I was very lucky to find Aelurus. But whether you’re with a small or press or you’re a warrior conquering the writing world on your own, be proud to be part of the indie community.

Meet The Other Inheritance 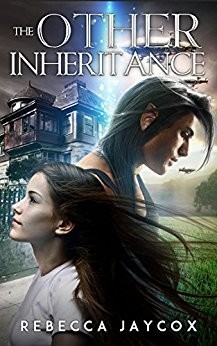 One girl. Two worlds. Hunted in both.Seventeen-year-old Reggie Lang is used to dealing with her alcoholic mother and fighting school bullies, but fate has thrown her a curve ball. A biker dude shows up in her dreams, babbling about magic and a world called the Other. As the incidents keep piling up—like bringing a frog back to life in class—Reggie has to confront the mounting evidence that she’s not the normal girl she craves to be.Reggie's life is changing, and she has no idea why. Or whether she should believe the man in her dreams, who claims she's in danger and that only he can keep her safe. But if there's one thing Reggie will learn, nowhere is safe.The Other Inheritance is the exciting first book of the young adult urban fantasy series, The Inheritance. Fast-paced, with great characters and an absorbing plot, this series by Rebecca Jaycox is sure to keep you turning the pages.

Start Reading the Other Inheritance now