Behind the Scenes of Indie Publishing with Patrick Hodges

At YABC we work closely with a lot of Indie authors. Some are best sellers and some are just starting out, and many more fall in the middle of that spectrum. Today we are excited to introduce you to Patrick Hodges, Author of Joshua's Island. He brings us a peek into his author journey.

I’ve only been in this game for three and a half years, and when you consider how much it’s changed in that small time, just imagine where it’s going to be in the year 2025.

When I started out, I had no idea what a vanity press was (and boy oh boy, do I know now), I literally knew no one in the business, and KDP was just a glint in Amazon’s all-powerful eye. All I knew was that I had a story that deserved to be in the hands of milllllllllllllions and I just had to get it out in the world as quickly as possible. 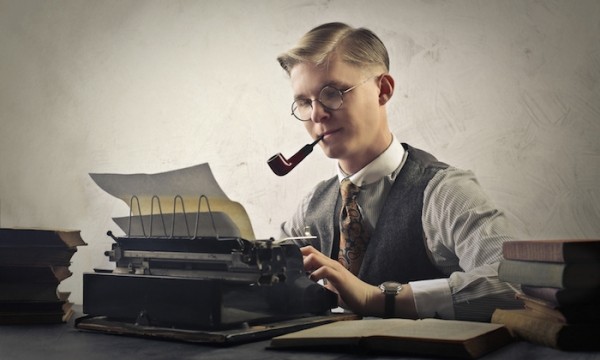 Don’t get me wrong – the first incarnation of Joshua’s Island (my first book) was a darn good story. It had an adorable, sympathetic hero, a powerful message (the evils of bullying), and had an ending so happy it made angels sing. At least, that’s what my mother said…

It took me five days to write the rough draft of the story, and only three months to get it on Amazon. Yes, folks, three months.

Was it good? Yes. Could it have been better? Definitely. If I could go back to late 2014, I would tell my 44-year-old self to cut down on the profanity (like, down to nearly zero), the dialogue tags, and ohmygod, the adverbs. I’m ashamed to admit I was a total adverb junkie (now in recovery).

Never in my wildest dreams could I have realized just where my author journey would take me from the day Joshua’s Island first hit Amazon. So many things happened that I never expected.

To name but a few:

For all those out there who are slogging through your first book and are second-guessing every plot point and punctuation mark, take heart. We’ve all been there. Keep at it. Learn, grow, perfect your craft. Maybe you’ll sell a gazillion books, maybe you’ll only sell a few. The number shouldn’t be what drives you – it should be knowing you’re taking the step that countless others say they’ll do … and never do. 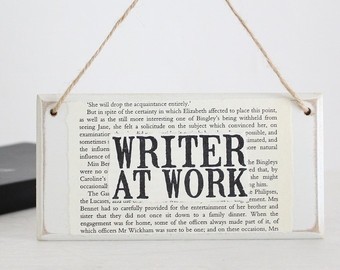 I’ve never received a four-figure royalty check (yet). I’ve never been featured in Oprah’s book club (yet). I’ve never been on the NY Times Bestseller List (yet). But let me tell you what I have done: I’ve met thousands of people I never would have met otherwise. I’ve come out of my shell, and have made more high-quality friends than the bullies in middle school could ever have dreamed.

I’ve been told by a half-dozen preteens that I’m their favorite author EVER.

How do you put a price tag on that? 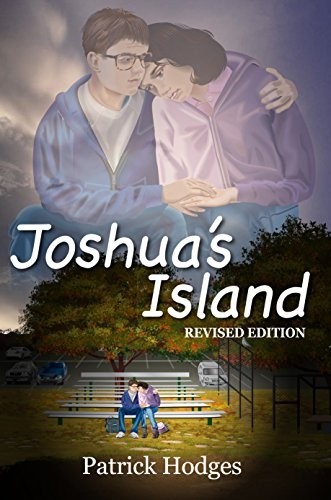 Joshua is small for his age. Bullied relentlessly for years, all his friends have drifted away from him. Eve is a pretty girl who has just entered the popular clique. The two could not be more different.As they begin their final year of middle school, the unlikely pair find themselves partners in Science class. At first reluctant to work with him, Eve soon discovers hidden truths about not only Joshua but their school, and her world turns upside-down.The two form a relationship that will teach them both the true meaning of friendship, loyalty, and love... a relationship that will end up changing not only their lives, but the complexion of their entire school.