Author Of The Week: Peadar O' Guilin (The Invasion) This week will be highlighting Peadar's O' Guilin's upcoming release! 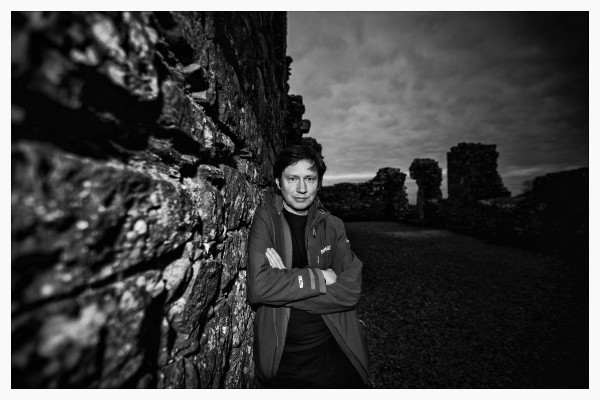 Meanwhile, with the help of a real traitor, the enemy come pouring into Ireland at the head of a terrifying army. Every human they capture becomes a weapon. Anto and the last students of his old school must find a way to strike a blow at the invaders before they lose their lives, or even worse, their minds. But with every moment Anto is confronted with more evidence of Nessa's guilt.

For Nessa, the thought of seeing Anto again is the only thing keeping her alive. But if she escapes, and if she can find him, surely he is duty-bound to kill her... 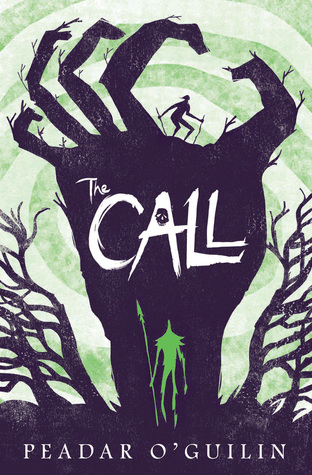 Imagine a world where you might disappear any minute, only to find yourself alone in a grey sickly land, with more horrors in it than you would ever wish to know about. And then you hear a horn and you know that whoever lives in this hell has got your scent and the hunt has already begun.

Could you survive the Call?

The Invasion
By: Peadar O' Guilin

I want to we what happens in this book ?

0
I want to we what happens in this book ?
Cancel Update Comment
How to resolve AdBlock issue?
X