Author Of The Week: Chat with Megan Shepherd (Grim Lovelies), Plus Giveaway! 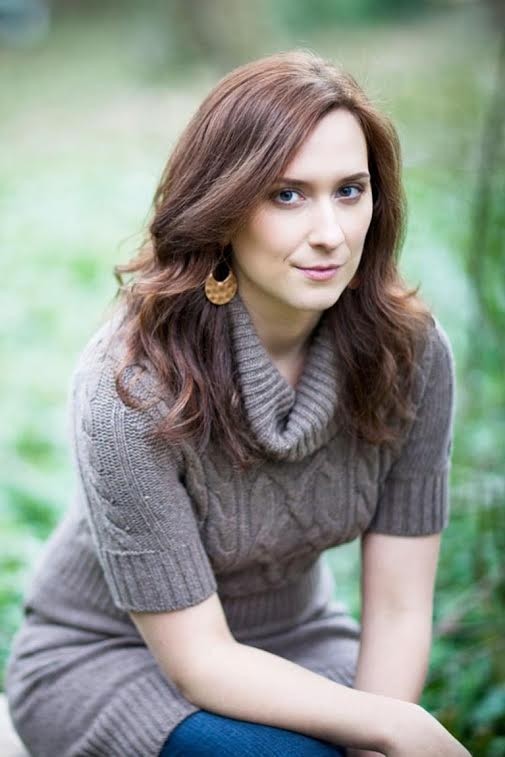 New York Times bestselling author Megan Shepherd grew up in her family’s independent bookstore in the Blue Ridge Mountains. She is the author of many acclaimed middle grade and young adult novels including The Madman's Daughter series, The Cage series, The Secret Horses of Briar Hill, and Grim Lovelies. She now lives and writes on a 125-year-old farm outside Asheville, North Carolina, with her husband and baby, two cats, chickens, and an especially scruffy dog. 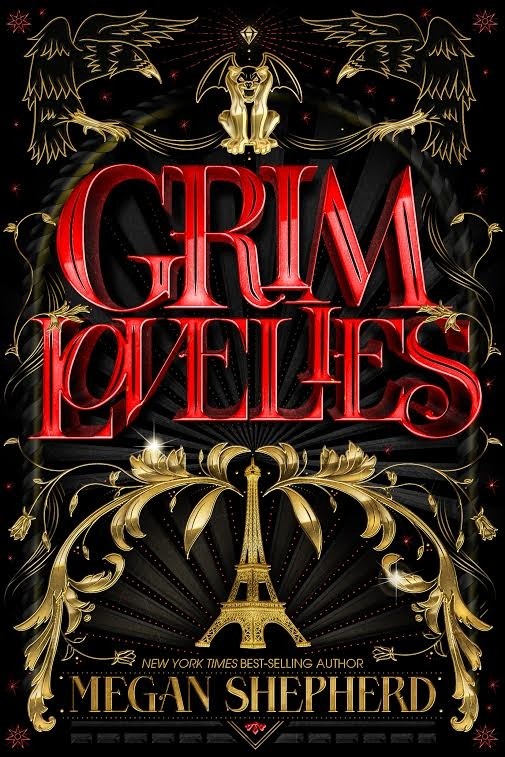 From New York Times bestselling author Megan Shepherd, Grim Lovelies is the glittering first book in a new, epic YA fantasy series. Prepare to be spellbound by the world of Grim Lovelies, where secrets have been long buried, friends can become enemies, and everything—especially humanity—comes at a price.

I was thinking of the mice in Cinderella who are turned into coachmen by the Fairy Godmother. For the first time in their lives they’ve been given all the gifts of humanity—higher intelligence and speech and the ability to fall in love and laugh—but only for one night. It made me wonder, what if they wanted to stay human? How hard would they fight to keep their humanity? GRIM LOVELIES is about five of these animal-turned-human servants.

YABC:    Which came first, the title or the novel?

The original title was LITTLE BEASTIES, but my publisher thought that might be confused for a picture book, and I agreed. GRIM LOVELIES was my planned title for a later book in the series.

YABC:    What scene in the book are you most proud of, and why?

I adore all the scenes that take place in the catacombs of Paris, which is where the Goblins dwell and have their fantastic tea parties and midnight dances.

The GRIM LOVELIES cover is GORGEOUS! I could never choose just one thing. I love the bold typeface, which manages to be both dark and whimsical at the same time, and all the little elements woven in like flowers, gargoyles, crows, and of course the Eiffel Tower.

I am a die-hard drafter! I have a story I’m dying to tell and even if I don’t get it right on the first try, it’s mostly out of my system. It feels like torture to have to tear it apart again and again…but it’s almost always worth it.

I have a knack for being on time. Not early, not late, but exactly when I planned to be there. Even when I try to be fashionably late to a party, I still arrive right on time.

The sequel to GRIM LOVELIES, MIDNIGHT BEAUTIES, comes out next fall!

This cover is fantastic. Ihave heard nothing but great things about this book. I can't wait to read it.

0
This cover is fantastic. Ihave heard nothing but great things about this book. I can't wait to read it.
Cancel Update Comment

I love the beautiful cover. The story sounds original and exciting.

The cover is beautiful and the synopsis sounds amazing.

0
The cover is beautiful and the synopsis sounds amazing.
Cancel Update Comment

love the cover and synopsis..awesome giveaway

I really love the cover and have been waiting for this book! Added to my TBR awhile now!

0
I really love the cover and have been waiting for this book! Added to my TBR awhile now!
Cancel Update Comment

This cover is absolutely stunning! I love how dark, yet beautiful, this story sounds. Definitely added to my must reads!

0
This cover is absolutely stunning! I love how dark, yet beautiful, this story sounds. Definitely added to my must reads!
Cancel Update Comment
How to resolve AdBlock issue?
X