Today we're excited to chat with Whitney Grandison author of

The Right Kind of Reckless!

Read on for more about Whitney and her book! 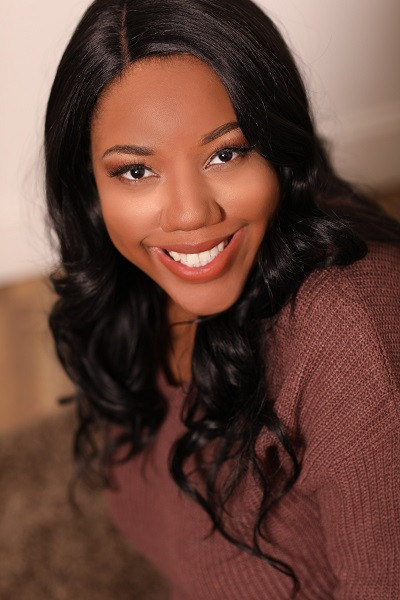 Whitney D. Grandison is an American young adult fiction writer. Some of her works can be found on Wattpad, one of the largest online story sharing platforms, where she has acquired over 30,000 followers and an audience of over fifteen million dedicated readers. Outside of writing, she is a lover of Korean dramas, all things John Hughes, and horror films. Whitney currently lives in Akron, Ohio.

Meet The Right Kind of Reckless! 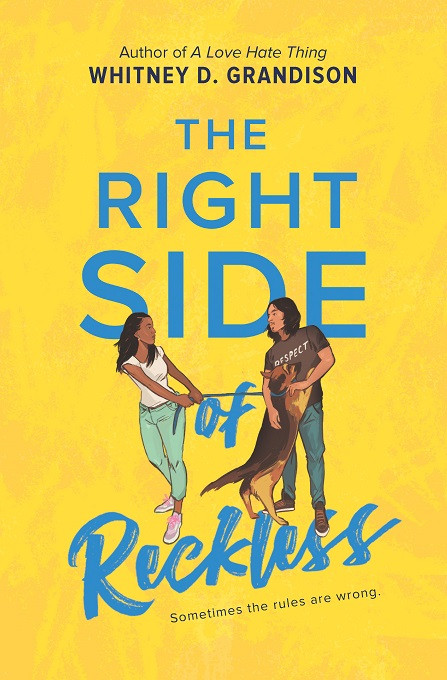 He’s never met a rule he didn’t break… She’s followed the rules her whole life… When they meet, one golden rule is established: stay away. Sparks fly in this edgy own voices novel, perfect for fans of Sandhya Menon, S. K. Ali, and Kristina Forest.

Guillermo Lozano is getting a fresh start. New town, new school, and no more reckless behavior. He’s done his time, and now he needs to right his wrongs. But when his work at the local community center throws him into the path of the one girl who is off-limits, friendship sparks…and maybe more.

Regan London needs a fresh perspective. The pressure to stay in her “perfect” relationship and be the good girl all the time has worn her down. But when the walls start to cave in and she finds unexpected understanding from the boy her parents warned about, she can’t ignore her feelings anymore.

The disapproval is instant. Being together might just get Guillermo sent away. But when it comes to the heart, sometimes you have to break the rules and be a little bit reckless…

My favorite character would have to be Guillermo, he’s my baby. He’s been through a lot and he’s got an honest heart to want to be an ear or a guide for those around him. He’s a protector and I love that about him.

I came up with the new title long after the novel was finished. So definitely the novel

It sounds cheesy, but I LOVE the final chapter, it feels so earned for both characters. When you consider what Guillermo’s been through and how much Regan’s put up with, the final chapter feels like such a win.

One thing I learned since becoming a published author is that just because someone looks like you, doesn’t mean they’re going to get your story, and just because they don’t look like you doesn’t mean they won’t get your story. I believe all you can do is write from the heart and cherish those who get what’s in those pages and connect with and love the story and characters.

I love that the artist, Noa, really captured their features and how they’re deadlocked on each other. It’s like they’re frozen in a moment in time. It really illustrates the instant when Regan and Guillermo first lock eyes on each other.

One book I was obsessed with as soon as I was done reading was You by Caroline Kepnes, the writing kept me hooked.

I’m hoping The Right Side of Reckless is well-received because I have written more books attached to this world and I’d love to share them!

There’s a story thread about Regan’s dog Tanner that comes from real life for me. When I initially started putting this story together in 2011, I had a dog named Tanner, and then my dad lost him and it was heartbreaking for my mom and me. Having Regan relive this, and even just writing about him in the beginning when he’s around was hard for me.

I definitely enjoy drafting the most. Revising can be stressful at times when you have to think of new content to add. Drafting the initial idea for a book is always just pure fun and excitement.

The Right Side of Reckless