Author Chat with PC Cast & Kristin Cast (Forgotten), Plus Giveaway! ~ (US Only) Read on for more about PC Cast & Kristin Cast and their book, plus an giveaway!

C. Cast is a #1 New York Times and #1 USA Today bestselling author whose novels have been awarded the prestigious Oklahoma Book Award, as well as the Prism Award, the Laurel Wreath, the Holt Medallion, and more. She lives in Oregon surrounded by beloved cats, dogs, horses, and family. 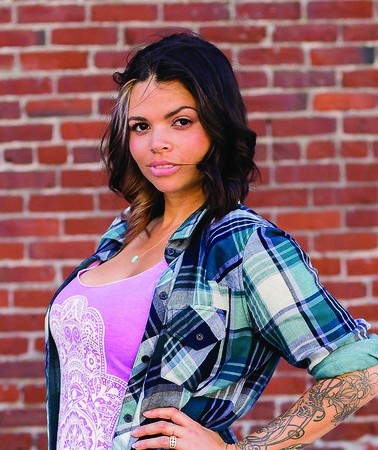 Kristin Cast is a #1 New York Times and #1 USA Today bestselling author who teams with her mother, P. C. Cast, to write the wildly successful House of Night series. She has a passion for all things paranormal. 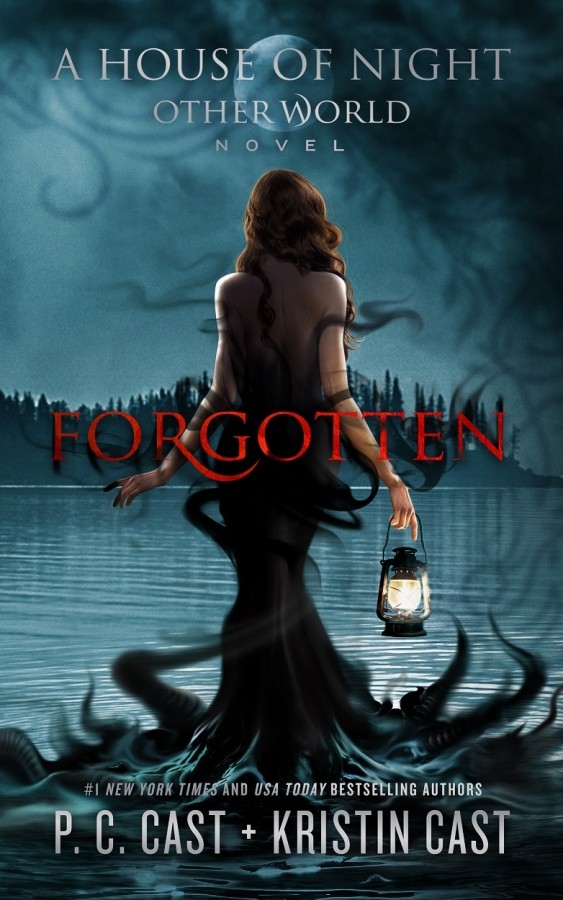 Before he was freed by Neferet, Kalona was imprisoned within the earth for centuries because of the Darkness in his heart. But what happened to the Other World's Kalona? It's as though he's been forgotten, or maybe he never existed at all

In the present, Other Neferet may have left her House of Night, but she has far from given up her goal of immortality and world domination. As she operates in secret to gain access to Old Magick, the new High Priestess, Anastasia Langford, works toward peace and acceptance for the vampyres of the Other World. But just as Other Kevin's broken heart will take time to heal, peace in that world will also take time and work--and not all of the Other World vampyres want peace. After all, why should they return to being shunned by humans, especially when they've had a taste of how it feels to be in power?

Meanwhile, Zoey is desperate to help rid the Other World of Neferet once and for all, and not knowing what's going on over there is eating away at her. But, as the Nerd Herd warns, it's far too dangerous to call on Old Magick time and again. As a distraction, she throws herself into her work and attempts to bring the humans and vampyres of Tulsa closer together with the first human-vampyre swim meet in history! It's too bad that something always seems to go wrong whenever the stakes are high.

What happens when worlds clash and powers that should be left alone are awakened? Can Other Kevin and his world heal from the wounds Neferet continues to inflict? Can Old Magick ever truly be harnessed and used for good? Or will Darkness extinguish Light and leave our heroes broken, hopeless, and as forgotten as Kalona of the Silver Wings? Don't miss this second to last volume in the House of Night Other World saga.

PC: FORGOTTEN is the third book in a four book spinoff of the House of Night, which was inspired by the tenth anniversary of the publication of MARKED.

PC: Other Neferet! Writing the original Neferet's descent into Darkness and madness was challenging, especially because as a survivor of rape I understand Neferet's unhealthy choices. So, it has been a lovely respite to give another Neferet a chance to make different choices and watch her begin to heal.

KC: Other Neferet is also my favorite character! It’s fascinating to see the person the original Neferet could have been if she’d had a different past.

PC: In this case I titled the four HoN Other World books together: LOVED, LOST, FORGOTTEN and FOUND. That's not usually the way it happens, though!

PC: I love the scene illustrated on the cover of the book where Other Neferet goes out onto the lock overlooking the Isle of Skye and makes offerings to the sprites. Actually, I adore all of the scenes in Scotland. I spent quite a bit of time researching and living in Scotland; it's a second home to me. So, those scenes are a lot of fun to write!

PC: That the only thing I can actually control in the crazy business of publishing is the quality of my work.

KC: How important outlining is to my writing process.

PC: This is my fav of all the HoN covers! The cover artist, Kathryn English, and I discussed my idea for it. She loved the idea and then read the specific scene and from that created this gorgeous image. I love the femininity and strength it exudes, and that it brings alive that scene.

KC: The tendrils of darkness! I’ve always been able to see them so clearly in my mind and it’s fascinating to see them come to life.

PC: Other that mine? Diana Gabaldon's next OUTLANDER book. Here's hoping it releases this year and doesn't get pushed back again.

KC: It’s difficult for me to read while I’m working on more than one project, and right now I’m working on three. There are too many voices in my head! Hopefully, I’ll be able to take a tiny break in 2020 and enjoy someone else’s novel.

KC: Shades of Wicked by Jeaniene Frost. I just love the Night Huntress world and her characters so so so so much!

KC: PC and I are busy coauthoring a new trilogy that we’ll announce very soon. I’m also hard at work writing The Key to Fury, book two in my new solo trilogy with Blackstone Publishing. The first novel, The Key to Fear, releases October 1st, 2020!

We also have some exciting news that everyone has been waiting for! Drumroll, please…

PC and I could not be more thrilled and are working closely with Don and David to give HoN fans an amazing TV series.

PC: The most emotional scene for me to write in FORGOTTEN was when Grandma Redbird led Kevin though the grief releasing ceremony. I'd recently suffered two major losses and this was a version of the ceremony a good friend led me though. It was very emotional for me to visit it, but necessary.

PC: Tenacity and a green thumb.

PC: Planned Parenthood and the SPCA, as well as many smaller animal shelter charities. 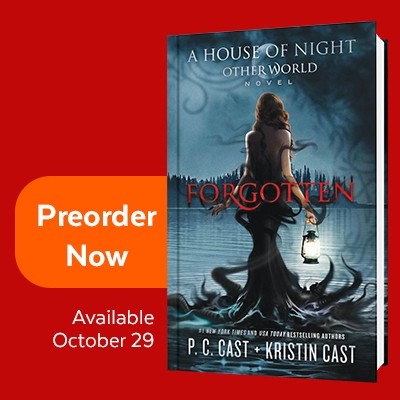 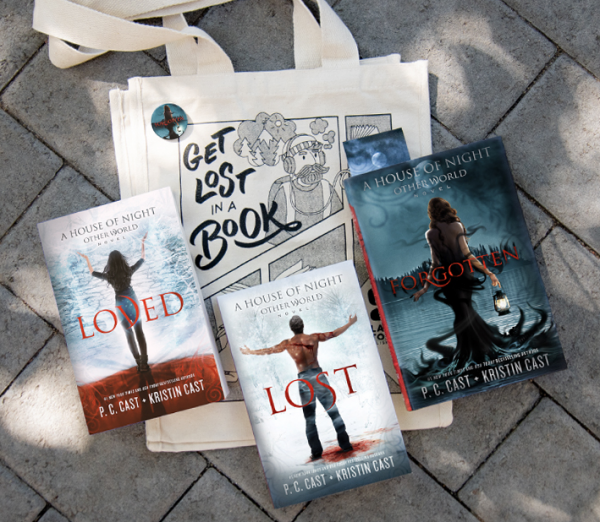 Blog Tour: Guest Post for Mindy Kim and the Yummy Seaweed Business (Lyla Lee), Plus Giveaway! (US Only)

Author Of The Week: Author Chat with Brigid Kemmerer (A Heart So Fierce and Broken), Plus Giveaway! ~ (INT)

The silhouette though, I love the cover! And I so wanna read this after reading the synopsis

0
The silhouette though, I love the cover! And I so wanna read this after reading the synopsis
Cancel Update Comment

Bethany Wicker, Listings Manager & Staff Reviewer
"Agatha loves the work of Detective Hercule Poirot. He's actually her imaginary friend and she uses his work to influence..."
Jack Kerouac is Dead to Me
4.3