Author Chat with John Tarrow (The Stranger's Guide To Talliston), Plus Giveaway! ~ (US/UK Only) Today we're excited to chat with John Tarrow author of

The Stranger's Guide To Talliston.

Read on for more about John and his book, plus an giveaway! 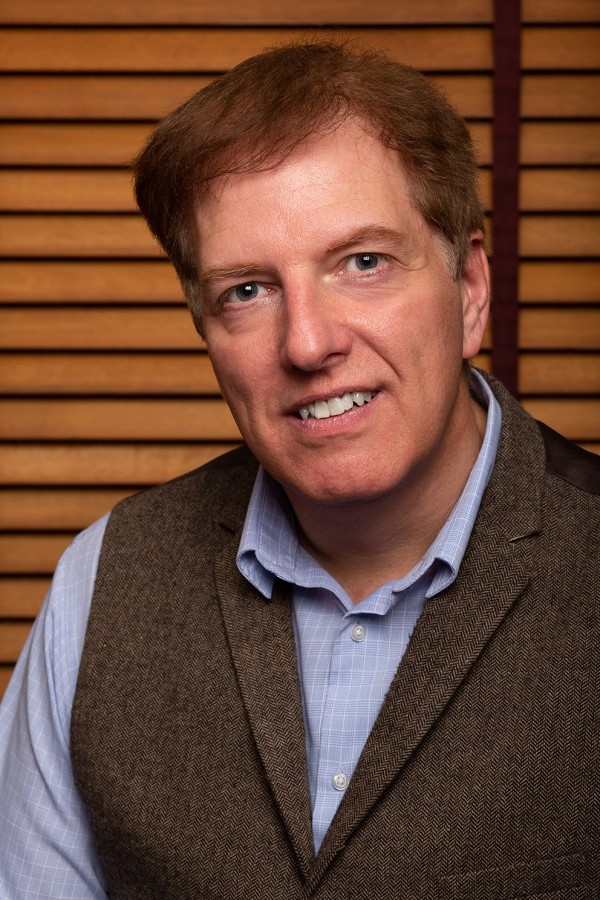 Meet The Stranger's Guide To Talliston! 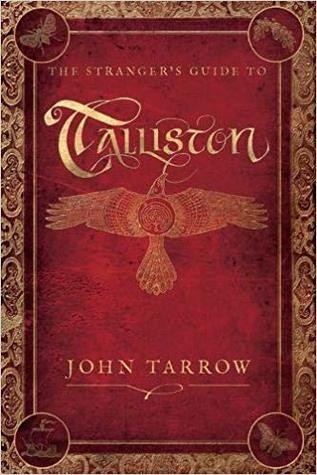 Abandoned and alone, thirteen-year-old Joe's world is shattered when he enters a deserted council house and becomes trapped within a labyrinth protecting the last magical places on earth. There, Joe discovers a book charting this immense no-man's land, without time or place, its thirteen doors each leading to a different realm. Hunted by sinister foes, the boy is forced ever deeper into both the maze and the mystery of his missing parents. What will he find at the labyrinth's centre, and can it reunite him with the family he so desperately needs?

Crossing through diverse landscapes from Victorian Britain to fifties New Orleans, The Stranger's Guide to Talliston is inspired by the internationally famous house and gardens dubbed 'Britain's Most Extraordinary Home' by the Sunday Times.

It is a classic YA tale of adventure that introduces readers to an otherworld hiding in plain sight, cloaked in magic and steeped in imagined history. Yet beyond its fearsome huntsmen and battling magicians dwells the secret that lies within all of us - the power to live extraordinary lives.

The novel is inspired by and set inside a unique and amazing house and gardens. Talliston was a 25-year project that took the UK’s most ordinary house and transformed it, room by room, by ordinary people on an ordinary budget, into Britain’s Most Extraordinary Home.

Starting as a three-bedroomed, semi-detached, ex-council house in Essex, today not a single square centimetre of the original house remains. In its place is an extraordinary labyrinth of locations, each set in different times and places.

The main character Joe is very strong – I love his resilience and ability to embrace all the weirdness the world throws at him. But in the story the New Orleans maid-turned-best friend Evangeline became much loved. She is sassy, capricious and a lot of fun to write!

The title. The idea of a book within a book – à la The Hitchhiker’s Guide To The Galaxy – that is found by the main character and is their guide through an alien world – in this case a labyrinth of times and places – was central to the idea of the book right from the start.

Almost the last scene that was added was one where we see where Joe and his mother’s relationship fractured. It was one that appeared right at the end of the writing process, but it is essential to understanding the rift between them both. I always love when your favourite scenes appear like this! Almost by magic.

YABC:  Thinking way back to the beginning, what’s the most important thing you've learned

as a writer from then to now?

I think a writer needs to think of themselves as a long-distance runner – and how you don't just get up one day and run a marathon. It requires daily practice, training and lots of bad writing to get to the great stuff.

Being YA the publisher wanted characters on the front of the book, but I felt that this needed to look like a book that had fallen out of a wizard’s library. Books haven't looked like this in decades, and that’s what makes it really stand out from the shelves.

While on a ship in the Norwegian chapter, Joe writes a letter to his parents, seals it in a bottle and throws it into the Atlantic Ocean. It is a letter that brings together all his feelings of

I think it was the main character, thirteen-year-old Joe. It was so hard to work out his emotional arc and make him loveable.

The Stranger's Guide To Talliston