Today we're excited to chat with J Mercer author of

Perfection and Other Illusive Things.

Read on for more about J Mercer and her book, plus a giveaway! 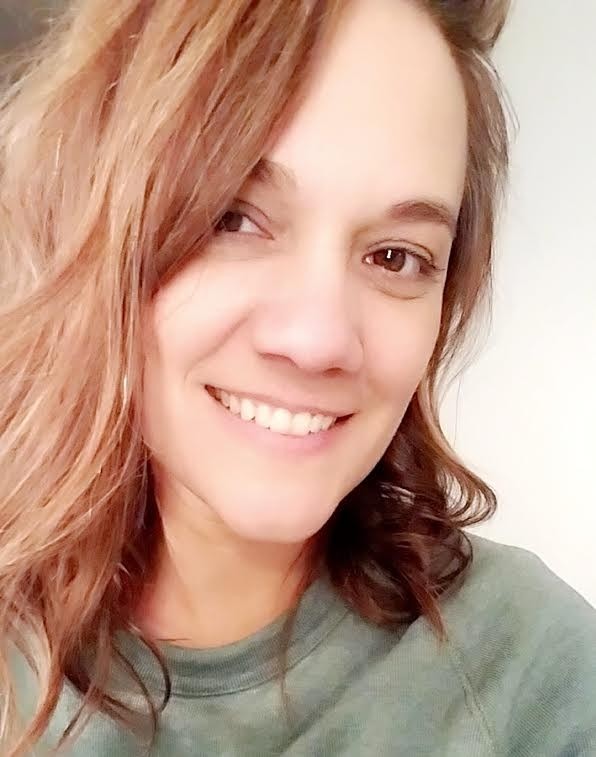 J. Mercer grew up in Wisconsin where she walked home from school with her head in a book, filled notebooks with stories in junior high, then went to UW Madison for accounting and psychology only to open a dog daycare. She wishes she were an expert linguist, is pretty much a professional with regards to competitive dance hair (bunhawk, anyone?), and enjoys exploring with her husband—though as much as she loves to travel, she’s also an accomplished hermit. Perfect days include cancelled plans, rain, and endless hours to do with what she pleases. Her work has won both Moonbeam and Readers' Choice awards, along with high accolades from the BookLife Prize.

Meet Perfection and Other Illusive Things! 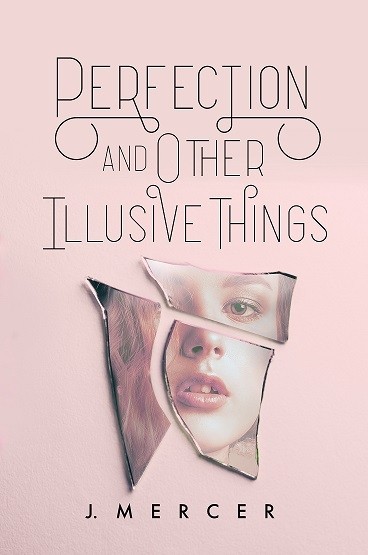 What if you woke up one morning looking as perfect as you'd always hoped you'd be? What if you then went after all the things you were too afraid to chase after before? And what if that made everything go wrong, instead of right?

Drawn to Hawk and intrigued by his colorful best friend Ivy, Eden thinks maybe she could choose something more than the safe, vanilla life she's always had. Juggling her old life and new friends is more difficult than she imagines though, and one night changes everything. Now she's grounded, kicked off the volleyball team, and fighting with her best friends. Fine, she thinks, if her old life doesn’t want her, she’ll burrow herself in the new. Except Ivy outs a secret Eden thought was for her and Hawk alone. Retribution comes fast, and Ivy accuses Eden of being the tattletale. If Eden can't embrace her true self and clear her name, she’ll burn everyone she cares about and lose herself in the process.

It's cliché, but I woke up one morning with it in my head: "What if a girl woke up, sort of like in the movie Big, where she'd transformed overnight into the most perfect version of herself she'd always wanted to be? What would that do to her, how would that confidence change her life? Sort of a chicken or the egg situation - perfection or confidence - what comes first?

YABC: Speaking of what comes first - which came first for you, the title or the novel?

The novel! I had the most terrible time with the title. In fact, this is the first title I've changed. After years of calling it one thing, I decided it was boring and didn't say much at all about the book. After brainstorming, I threw a bunch of others out to my family and critique partners, to see what impression they left and what kind of books they sounded like.

YABC: Do you have a favorite writing snack?

Lemon drops!  The old-fashioned kind. Something about the hard candy helps me concentrate, or so I tell myself.

Oh boy. The single most important thing? Patience. It will always take longer than you think, if you want to get it right. More drafts than you planned for and more time between drafts so you can read it fresh and ferret out confusing lines. It's amazing how you can think something is close to done, but with enough time between you and the manuscript, you end up seeing so many more issues.

I'm not sure there isn't anything I don't love, actually. I love the color, though I never would have chosen pink myself, and the texture of the background - I was delighted to notice that when it came into my inbox. I love the font, how the R and T, and then the V and H do their thing. The broken mirror - the broken perfection - it all just came together. It's a nerve-wracking thing, because you hope to not be a pain and keep sending the artist back to make more changes, you hope you know what you're saying is really want you want, but you're not an artist - at least not a visual artist, I guess - so you could be sending them down the wrong path. And I loved my last cover so much that I was worried this one wouldn't live up, yet it did. She pretty much nailed it immediately, we only did a few tweaks. Is that a cheap answer - all of it?

I've read through a lot of my TBR over the last few months we've been safer-at-home, so now I'm on to sequels (V.E. Schwab's A Darker Shade of Magic sequels and Mary Pearson's Vow of Thieves) and some things I want to reread (Wintergirls by Laurie Halse Anderson and The Scorpio Races by Maggie Stiefvater). I've been steeped in contemporary with this release so I guess I'm switching gears a bit with all the fantasy.

Another young adult novel, Either/Or, will be coming to you in 2021. This one also tackles what kinds of things can change us, how the external changes the internal, and what effect that might have on the trajectory of our life. With Either/Or, though, it's a concrete external event that changes the main character at her core. The chapters rotate between the subsequent realities, and we see how she has different relationships with all the same people in her life. There's a plot too, of course, but as it's early to be talking about, you're getting the author theme summary, lol.

Eden! Boy, she was tough. The toughest so far I think. She was too whiny at the beginning, then too unsure. I needed her to be both of those things to some extent for her character arc, but not irritating or motionless. There is a universal tendency for us to not see ourselves the way others do, to be unhappy about that and to let it hold us back. Capturing that authentically and compellingly was my hardest character work I think I've ever done.

The climax! The entire climax actually changed in late revisions. In fact, this book changed more than any other from first draft to last. I pulled an entire plotline out, which directly fed the climax, so had to come up with a whole new place for the story to go. And yes, I worried the book would be too quiet with one less plotline, but I think it works really well - much more smoothly, and much more focused on friendships. In fact, it made me that much more excited to share it with you all!

Perfection and Other Illusive Things

This book sounds emotional and the cover matches the synopsis well.

0
This book sounds emotional and the cover matches the synopsis well.
Cancel Update Comment
How to resolve AdBlock issue?
X