Author Chat with Hasnita Singh (Get You The Moon)! Today we are chatting with Hasnita Singh, author of

Get You The Moon!

Read on for more about Hasnita and her book! 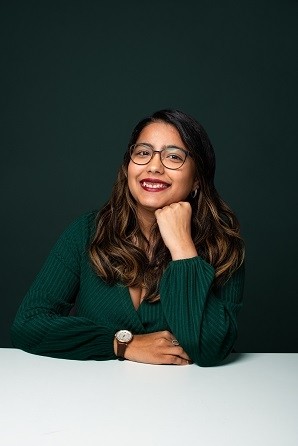 Hasnita Kiran Singh is a twenty-one-year-old living in Auckland, New Zealand. As a university student, she spends most of her time procrastinating. As an Optical Assistant, she won't stop talking about astigmatism. When she’s not writing (which is unfortunately too often), she can be found baking or trying out new restaurants. She loves her friends, being on time, and chocolate fondants as much as she loves reading. She is a proud feminist, another reader attached to young adult fiction, and a lover of the stars.

Meet Get You To The Moon! 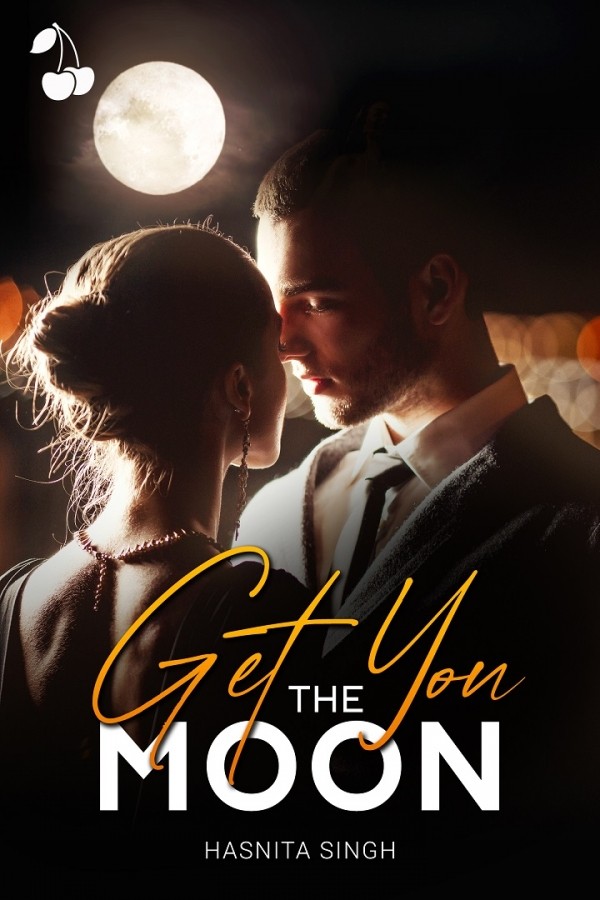 All Scarlet Bridge wants is to get through her last year of school, overcome her brother's shadowy legacy, and win the prized scholarship for college. She's not about to let anyone stand in her way, not even everyone's favorite Golden Boy, Levi Henare.

Levi loves rugby, his family, and teasing Scarlet Bridge. With a tough family situation at home, he has his own reasons for excelling both academically and on the sports field.

When Scarlet accidentally dials Levi's phone number, a chain of events that neither expected is set into motion.

Thrown together by a twist of fate, will they come to understand and appreciate each other, and themselves or are they destined to remain at daggers drawn forever?

The whole idea behind Get You the Moon comes from how much we romanticise the idea of love in society and realising your worth in a relationship. Growing up, you see it everywhere and you always hear, “relationships require compromise” and I just started compromising with the wrong things. Eventually, I realised that so many people were settling into relationships that they were unhappy in. So, this is a reminder to everyone that you deserve someone who would get you the moon if they could.

By a close call, it’d be Levi. I think he’d be the character I’m proud of the most. Despite stereotypes, and having gone through what he has, he still always does his best.

The novel. This had a lot of changes in title until I found Get You the Moon, and then it seemed perfect.

There’s a scene between Scarlet and her brother, Sawyer. They’re doing something really mundane but I was really happy with how I had described it. It really showed their character development and conveyed some important messages. When I spoke to readers about their favourite scenes, I found that they enjoyed this scene as much as I did.

How important it is to write what you want to read. Writing can be a difficult journey and there were several points where I just wanted to give in and write what was popular or what the market wanted. But now, I know that as long as I keep writing what I want, that’ll be my best work.

I’m currently working on a YA Mystery set in a boarding school in New Zealand. It’s definitely in the early stages but it’s a project I’m super excited for. The tentative title is ‘Played You Like a Fiddle’ so keep your ears open for that. I’ve learnt a lot about writing since Get You the Moon was handed in and I can’t wait to show that.

I really struggled with the sexual harassment scene which I’ve dubbed as the ‘bathroom’ scene. Not only was it difficult to write because the topic itself is heartbreaking,  but I also wanted to narrate it in a way that would be accessible to survivors without triggering them. I want Scarlet’s story to resonate with survivors instead of harming them.

Scarlet, hands down. She’s such a witty and bold character and there’s never an off switch. Getting into her headspace consistently was so tricky. I had to work really hard to make sure her thoughts and dialogues were fun and sarcastic without seeming forced.

I used to dread revising and editing but after Get You the Moon, I’m actually looking forward to revising my first draft for Played You Like a Fiddle.

Get You The Moon