Author Chat with Elise Schiller (Watermark), Plus Giveaway! ~ (US Only) Today we're excited to chat with Elise Schiller author of

Read on for more about Elise and her book, plus an giveaway. 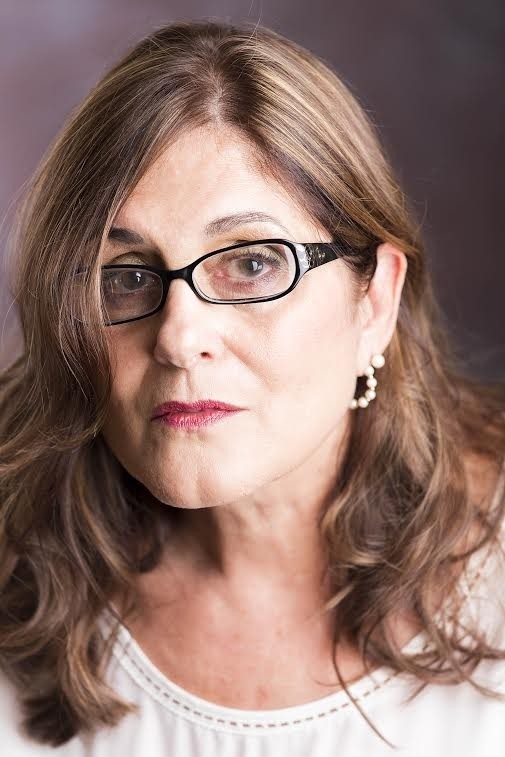 Elise Schiller has been writing fiction, memoir, and nonfiction and actively participating in writing groups since adolescence. She has published several short stories and a number of articles and essays. In August of 2019, SparkPress published her memoir, Even If Your Heart Would Listen: Losing My Daughter to Heroin. She is now working on the second book of her Broken Bell series. Schiller also blogs about the opioid epidemic, books, and family history on her website. After a thirty-year career in education and family services in Philadelphia, Schiller retired in 2015 to write full time. She is an active volunteer and served on the Philadelphia Mayor’s Task Force to Combat the Opioid Epidemic. She currently serves on the advisory board of the Philadelphia Department of Behavioral Health and disAbility Services and is an active member of the Friends of Safehouse. When not writing, reading, or volunteering, Schiller enjoys visiting museums and historical sites, often with one of her seven grandchildren or various nieces and nephews in tow. 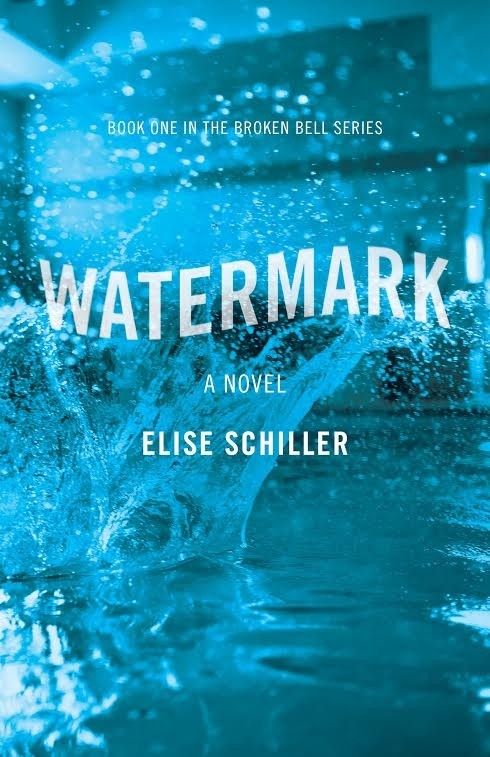 The oldest child in a troubled Philadelphia family, Angel Ferente struggles to care for her three sisters while pursuing her goal of attending college on a swimming scholarship. She has a problematic relationship with her mother, Pic, who uses alcohol and drugs to self-medicate and at one point lost custody for a year, and an outright hostile relationship with her stepfather, the only father figure in her life. Angel is the center of stability in the household—making sure the younger girls get to school, ensuring that holidays are observed, doing the family’s laundry at her part-time job at a Laundromat, and even taking care of Pic when she is sick or depressed. It’s 1993, the midst of the crack epidemic, and Angel and her sisters are witness to the everyday events of life in a community beset by poverty and drugs: dealers on the corner, shoot-outs that kill bystanders, prostitutes on the job, and more.

Then Angel goes to a team party on New Year’s Eve—and doesn’t come home afterward. In the wake of her disappearance, her teammates, her coach’s church, and her family search the city for her. The result changes their lives forever.

I’m a lifelong resident of Philadelphia, and I love my city. I spent 30 years working in Philly’s most distressed neighborhoods as an educator.  I’m also an avid reader, and over time I’ve realized that there are certain people and types of neighborhoods that aren’t often featured in literary fiction, YA or adult.  Thus I decided to write a series of books set in Philadelphia, The Broken Bell Series, telling stories that usually have some basis in truth, about people who are often overlooked.

My favorite character is Angel, the emotional center of the novel, and the focus of the plot. She’s difficult, but loving, compassionate, and loyal.

There were about ten other titles before I got to Watermark.

There are a number of scenes I’m proud of, but to discuss some would involve spoilers. So I’ll say that I think the opening scene effectively establishes the emotional tone of the book while highlighting some of the conflict and introducing most of the main characters.

It’s really a simple lesson: get your bum in the chair and write-- the book won’t write itself. I am usually writing a book and other things at the same time, like blog posts, reviews, articles etc.  If I get stuck with one, I move to the other. But I try working on the book first each session because it’s the most daunting, of course. Writing every day keeps the book percolating in my head throughout all my other activities.  I often have eureka moments in the shower or loading the dishwasher.

I love the intense blue.  It’s shocking, and this is a shocking story.

I’m working on the next book in The Broken Bell Series, tentatively titled The Preparation Room.  I’m also writing a blog series about our current pandemic, called The Corona Diaries, on my website, as well as investigating the death of my great-uncle during the 1918 flu pandemic, and writing about it.

All of them! The central character of Watermark is Angel, yet she is known to the reader only by dialogue and the narration of others. We are never “inside her head.” Watermark is narrated in the first person by two girls, one Angel’s younger sister, and the other Angel’s teammate. I chose this approach because I needed to have a character inside Angel’s home, and another who could describe her life on the swim team.  Each of these girls also has her own story. The biggest challenge when writing this book was realizing Angel as a full character using this method, and distinguishing between the two narrators’ voices.

Everybody’s process is different.  Many times I’ve heard the advice to complete a first draft before revision begins.  I can’t do that. I revise continually, move scenes around, edit language, or even introduce a new character or change a plot point as I move along. I also rely on the feedback from my writing group members and beta readers, and I don’t wait until the first draft is complete to get that feedback.

Yes, Prevention Point Philadelphia (PPP), an organization on the front lines of Philadelphia’s opioid overdose epidemic.  My youngest daughter died of a heroin overdose in 2014, and I wrote a memoir about it: Even If Your Heart Would Listen: Losing My Daughter to Heroin.  My first event related to the book raised money for PPP. I was a member of the Philadelphia Mayor’s Task Force to Combat the Opioid Epidemic and I continue to advocate for better prevention strategies and evidence based treatment.

My eye isn't drawn to the cover, but the story itself sounds great!

0
My eye isn't drawn to the cover, but the story itself sounds great!
Cancel Update Comment

The story sounds really interesting. I would love to read it!

0
The story sounds really interesting. I would love to read it!
Cancel Update Comment

I like the cover and the story sounds emotional and pulled from real life.

0
I like the cover and the story sounds emotional and pulled from real life.
Cancel Update Comment

I love the water on the cover and I saw a review of this and knew I needed to read it as it sounds heartbreaking and mysterious.

0
I love the water on the cover and I saw a review of this and knew I needed to read it as it sounds heartbreaking and mysterious.
Cancel Update Comment
How to resolve AdBlock issue?
X