Author Chat with Deborah Hopkinson (How I Became A Spy), Plus Giveaway! Today we're excited to chat with Deborah Hopkinson author of How I Became A Spy.

Read on for more about Deborah, an interview, plus an giveaway! 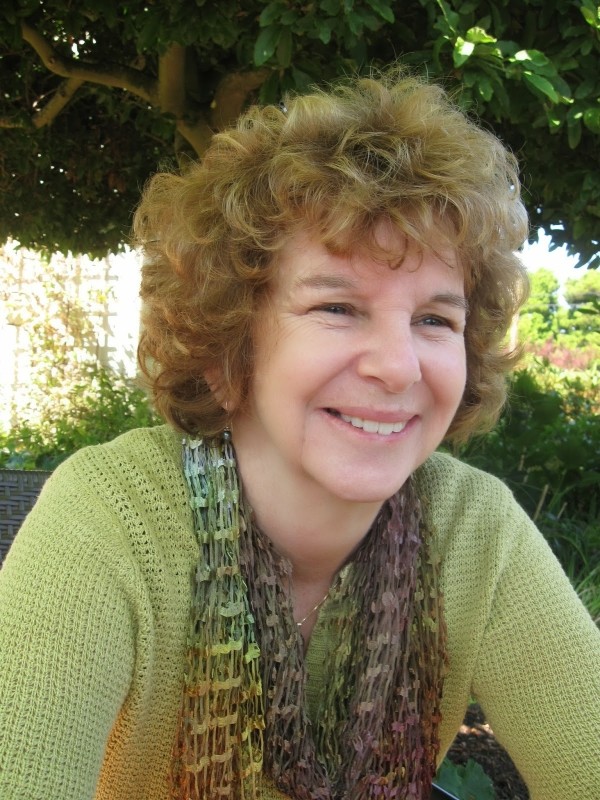 DEBORAH HOPKINSON has written more than 40 books for young readers. She is the author of the middle-grade novels The Great Trouble: A Mystery of London, The Blue Death, and a Boy Called Eel; A Bandit’s Tale: The Muddled Misadventures of a Pickpocket; and Into the Firestorm: A Novel of San Francisco, 1906. Her picture books include Sweet Clara and the Freedom Quilt; Sky Boys: How They Built the Empire State Building, an ALA-ALSC Notable Children’s Book and a Boston Globe-Horn Book Honor Book; Abe Lincoln Crosses a Creek, an ALA-ALSC Notable Children’s Book and a Junior Library Guild Selection; A Boy Called Dickens; and the ALA Notable Book Apples to Oregon. Visit her at DeborahHopkinson.com and follow her at @deborahopkinson.

Meet How I Became A Spy! 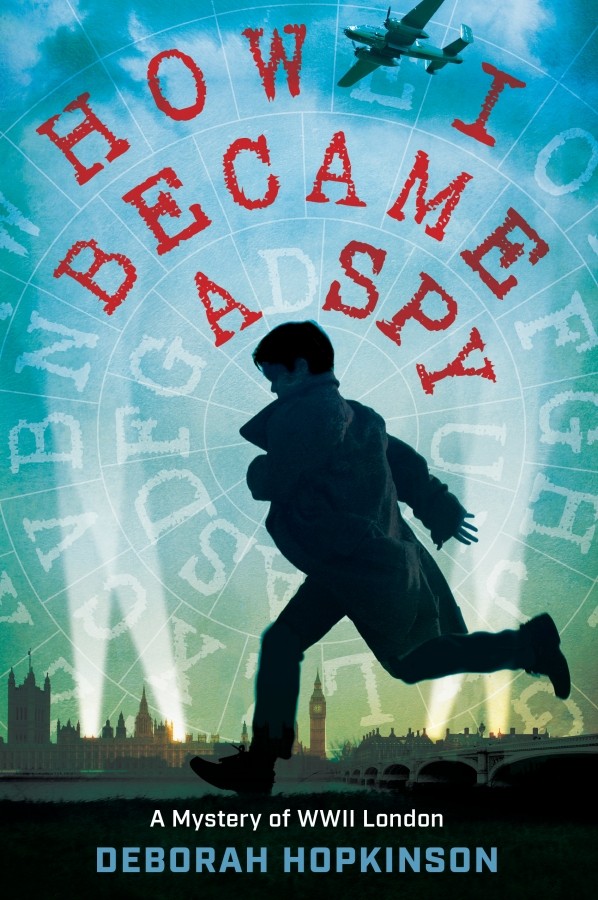 From the award-winning author of The Great Trouble comes a story of espionage, survival, and friendship during World War II. Bertie Bradshaw never set out to become a spy. He never imagined traipsing around war-torn London, solving ciphers, practicing surveillance, and searching for a traitor to the Allied forces. He certainly never expected that a strong-willed American girl named Eleanor would play Watson to his Holmes (or Holmes to his Watson, depending on who you ask). But when a young woman goes missing, leaving behind a coded notebook, Bertie is determined to solve the mystery. With the help of Eleanor and his friend David, a Jewish refugee—and, of course, his trusty pup, Little Roo—Bertie must decipher the notebook in time to stop a double agent from spilling the biggest secret of all to the Nazis. From the author of The Great Trouble, this suspenseful WWII adventure reminds us that times of war call for bravery, brains and teamwork from even the most unlikely heroes.

YABC:  Who were you as a middle grade reader? What were some of your favorite books, and were you a big fan of historical fiction?

I read just about anything in middle school, including classics and historical fiction and all sorts of adventure books. As an eighth grader, I think I was the only kid in my class to finish—and like—Ivanhoe. As I recall, in the edition we had, the character of Rebecca was spelled Rebekah. I thought that name and spelling so beautiful. In fact, I later managed to convince my husband to name our daughter Rebekah.

YABC:  Even after 70 years, World War II is of tremendous interest to young readers. What it is about this military conflict that you feel leads to its enduring appeal?

I’ve met many young readers who probably know more about aspects of World War II than I do!  I’m not exactly sure why this conflict appeals to readers, but that this is a fantastic time to be researching and writing about it, especially as the United States under the present administration seems to be shifting its post-World War II international role.

June 2019 is the seventy-fifth anniversary of D-Day, a topic I wrote about both in How I Became a Spy and in my 2018 nonfiction title, D-Day: The World War II Invasion that Changed History. I’m pleased that young readers are interested to learn more about what was stake in that world-wide conflict. Learning about the war seems to me one way to honor the sacrifice of veterans and Holocaust survivors.

YABC:  You manage to work in a great reference to another of your titles, The Great Trouble: A Mystery of London, the Blue Death, and a Boy Called Eel. You seem to have a special fondness for London; why is that?

I guess you could say that England is my literary home. I grew up reading Dickens, Austen, and Bronte and have written two picture books set in London: A Boy Called Dickens and Beatrix Potter and the Unfortunate Tale of a Borrowed Guinea Pig. Last year, I published a picture book entitled Ordinary, Extraordinary Jane Austen. (And, yes, I’ve tried to write a book about Charlotte Bronte too, though as I tell students in schools, not every idea I have makes it into a published book.)

I was able to visit London to do research for The Great Trouble. I love the fact that you can walk into the British Library and see actual pages from Jane Eyre or Persuasion.

And, of course, the idea of London as a literary home is explored in How I Became a Spy, since Eleanor’s father teaches literature. But I decided to set the book there for another reason: I wanted to put readers into the heart of the war, and the “Little Blitz” of 1944, and the fact that London was the launching pad for the invasion of Normandy made it the perfect setting for a World War II spy story.

YABC:  Codes were a large part of World War II, and you use them to great effect in How I Became a Spy. What are some of the most interesting codes or things you learned about codes while doing your research?

People have become fascinated with codes in recent years. I knew about the women of Bletchley Circle, and also became fascinated by the Special Operations Executive and code maker Leo Marks, who appears with his father in How I Became a Spy. The actual codes used by agents in the field were a lot more complex than the ones that appear in How I Became a Spy. But I wanted readers to have the chance to do some deciphering on their own, so chose some that seemed doable.

I’m a big proponent of reading books with your kids, and also finding adult books that complement what children and teens are reading to promote family discussions. So for adults fascinated by codes and spies, I highly recommend Kate Atkinson’s recent novel, Transcription. Also, New York City’s Spyscape museum has launched an online spy crossword feature worth checking out: https://spyscape.com/crosswords/spyrings .

YABC:  You do school visits—fine line between historical topics in curriculum and that are interesting—how do you find that balance?

I find all history fascinating, and enjoy the challenge of igniting an interest in the past in young readers. My school presentations are filled with visuals and I like to challenge students to observe photographs and primary sources. Memorizing names and dates is boring—but being a history detective is fun!

YABC:  What’s up next? Do you have a dream topic or project that you would really like to investigate?

I enjoy writing both fiction, like How I Became a Spy, and nonfiction. Up next in May is Where is the Kremlin? I’m also finishing up a nonfiction book for middle grade and YA readers entitled Refugees and Survivors: Escaping the Nazis on the Kindertransport. In How I Became a Spy, David’s character was inspired by my research into this effort to rescue ten thousand children from Nazi-occupied Europe. And on the horizon is a book about the Black Death; I’m excited to learn more about the Middle Ages.

How I Became A Spy

Giveaway: The Secret Starling (Judith Eagle) ~ (US Only)

Giveaway: All Our Hidden Gifts (Caroline O'Donoghue) ~ (US Only)

Solving ciphers and searching for traitors would be challenging!

0
Solving ciphers and searching for traitors would be challenging!
Cancel Update Comment

The cover is fun and definitely matches the exciting synopsis.

0
The cover is fun and definitely matches the exciting synopsis.
Cancel Update Comment