Author Chat with Day Leitao (The Cup and The Prince) Plus Giveaway! ~ (INT) Today we're excited to chat with Day Leitao author of

The Cup and The Prince.

Read on for more about Day and her book, plus a giveaway! 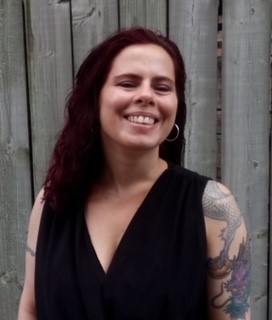 Day Leitao was born and raised in Brazil and lives in Montreal, Canada. She loves to write stories and give life to characters.

Meet The Cup and The Prince! 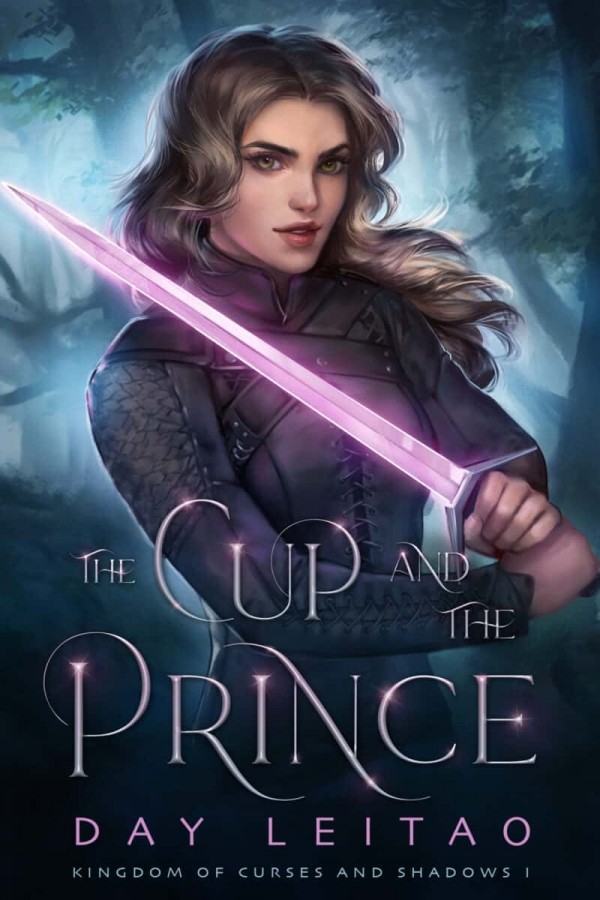 Zora wants to win the cup and tell them all to screw themselves.

Yes, 17-year-old Zora cheated her way into the Royal Games, but it was for a very good reason. Her ex-boyfriend thought she couldn't attain glory on her own. Just because she was a girl. And he was the real cheater. So she took his place.

Now she's competing for the legendary Blood Cup, representing the Dark Valley. It's her chance to prove her worth and bring glory for her people. If she wins, of course.

But winning is far from easy. The younger prince thinks she's a fragile damsel who doesn't belong in the competition. Determined to eliminate her at all costs, he's stacking the challenges against her. Zora hates him, hates him, hates him, and will do anything to prove him wrong.

The older prince is helping her, but the cost is getting Zora entangled in dangerous flirting games. Flirting, the last thing she wanted.

And then there's someone trying to kill her.

I was wondering what it would be like to live in a place where creatures spawn in the dark. From this idea, the Dark Valley was born.

From all the protagonists I’ve written, Zora is the first who’ll cry easily and allow herself to be emotionally moved by things and situations around her. So I think she’s my favorite character.

The novel. Funny thing: I chose the title for book 2 before choosing this title. Also, at first I wanted The Cup and the Princes, but then Google Docs underlined my title and suggested Princess. I realized princes would be a weird word that looked like a typo, so it became The Cup and the Prince. But there are two princes in the book. 🤷 But then, one of them ends up being more important than the other.

Chocolate. Not that I eat it much. I try to avoid sugar.

I think it’s hard to pinpoint one thing, as writing and publishing is an always-evolving process. Perhaps the most important thing is to always be open to learning, improving. Maybe simply realizing that I have a long way to go, and being excited about threading this long path.

The gorgeous illustration by Natalia Sorokina. It’s an immense privilege to have custom art for my books. I appreciate it so much.

I’m writing The Curse and the Prince, which is book two in the series. Then there’s book 3.

The audiobook is under production. The narrator is Canadian actress Marlies Dubois.

The Cup and The Prince

Author Chat with Jessie Ann Foley (You Know I'm No Good), Plus an Excerpt!

This is my type of reading, love the art cover it's amazing!!! can wait to read it!!

0
This is my type of reading, love the art cover it's amazing!!! can wait to read it!!
Cancel Update Comment

I love the colors and the girl looks so fierce!

0
I love the colors and the girl looks so fierce!
Cancel Update Comment

I love this cover!!

0
I love this cover!!
Cancel Update Comment
How to resolve AdBlock issue?
X