Author Chat with David Fremont (Carlton Crumple Creature Catcher 3: Reptoids from Space!), Plus Giveaway! ~ (US Only) Today we are chatting with David Fremont, author of

Read on for more about David, his book, and a giveaway! 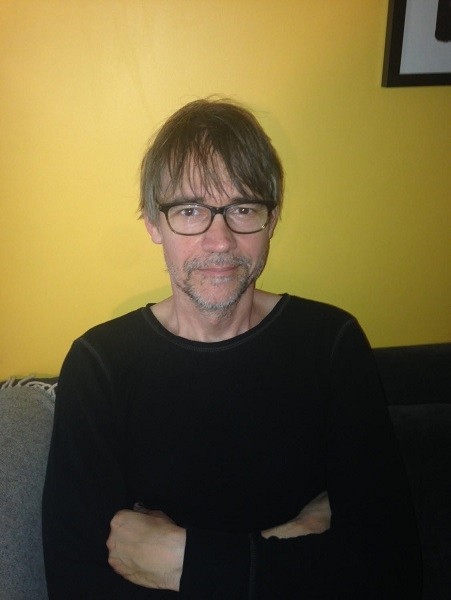 The youngest of five children, David Fremont grew up in Fremont, CA (true story), where he loved drawing while watching cartoons. He is now an animated content creator who most recently created web series for DreamWorks TV. When not pitching pilots, David teaches cartoon classes to kids. 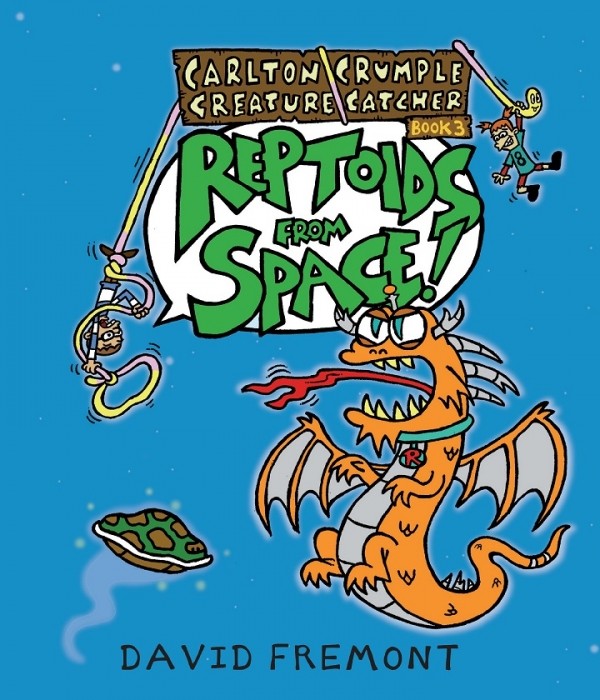 An out-of-this-world new adventure in a very funny graphic novel series that combines fast food, monsters, and battle! Fans of Lunch Lady and Dog Man will gobble this down. When Carlton catches a UFO on camera, he kicks into full-on Creature Catcher mode. Sick of hearing about Carlton's heroics, his brother Milt stages an alien invasion using a remote-controlled drone disguised as a spaceship. And Carlton falls for it. Iggy and Poof Poof think the ship's cool, so they borrow it to stage a fake alien battle. But a real UFO full of Reptoids spots the showdown and, seeing it as a threat, swoops in and abducts Iggy and Poof Poof! Panicked, Lulu calls the Creature Catcher emergency line. Her creatures have been captured! Now it's up to Carlton to stage a rescue, and save the day! Bold artwork and otherworldly antics combine in the third installment in the Carlton Crumple Creatuture Catcher series. Middle grade graphic novel readers, including fans of series like Lunch Lady and Dog Man, will eat this up.

One winner will receive a copy of Carlton Crumple Creature Catcher 3: Reptoids from Space! ~ (US Only)