Author Chat with Chad Alan Gibbs (Two Like Me and You), Plus Giveaway! Read on for more about Chad and his book, plus an giveaway! 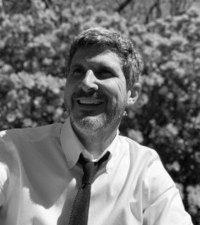 Chad Alan Gibbs lives in Auburn, Alabama with his wife, two sons, two dogs, and an embarrassingly large collection of Star Wars action figures. Two Like Me and You is his first novel. 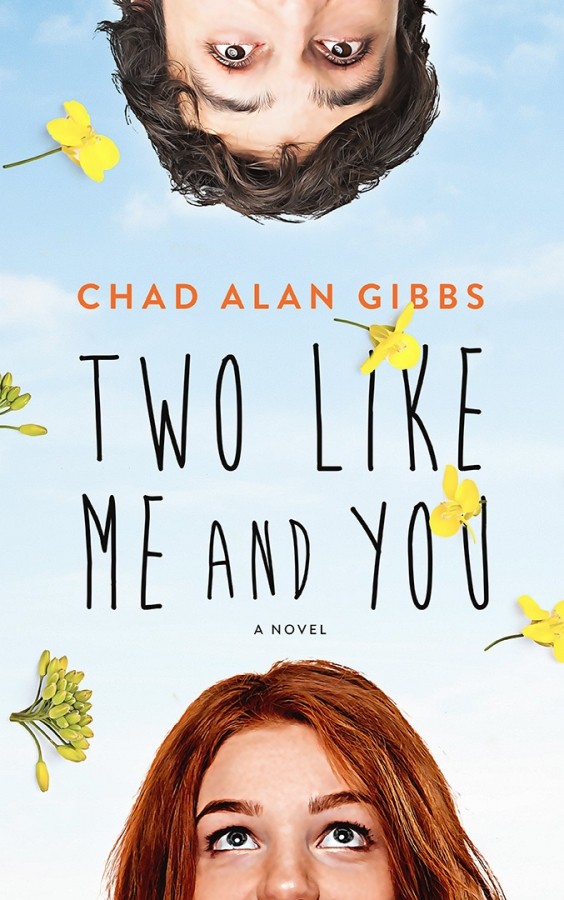 Edwin Green's ex-girlfriend is famous. We're talking cover-of-every-tabloid-in-the-grocery-store-line famous. She dumped Edwin one year ago on what he refers to as Black Saturday, and in hopes of winning her back, he's spent the last twelve months trying to become famous himself. It hasn't gone well.

But when a history class assignment pairs Edwin with Parker Haddaway, the mysterious new girl at school, she introduces him to Garland Lenox, the nursing-home-bound World War II veteran who will change Edwin's life forever.

The three escape to France, in search of the old man's long-lost love, and as word of their hilarious adventure spreads, they become media darlings. But when things fall apart, they also become the focus of French authorities. In a race against time, who will find love, and who will only find more heartache?

Two Like Me and You is a mashup of a couple of ideas I had. The famous ex-girlfriend part came from watching an early episode of American Idol where a contestant announced she’d broken up with her boyfriend back home. For some reason I couldn’t stop thinking about the guy, and how much it would probably suck to have a famous ex that you saw every time you turned on the television or glanced up at the tabloids in the checkout line. The idea of a WWII veteran going back to France to find a woman he met during the war probably came from binge-watching Band of Brothers at 2 AM when our first son was refusing to sleep, but the first six months of parenthood are a little hazy, so it’s hard to say for sure.

Probably the old man, Garland Lenox, because he doesn’t have much of a filter. It was fun writing a character who always said what he thought because I tend to be much more guarded in real life.

Oh, the novel for sure. In the book, Parker Haddaway is obsessed with Oscar Wilde (and ‘90s hip hop), and I’d read a lot of Oscar Wilde while working on the book, but didn’t come across the poem “Her Voice”, which contains the line, “One world was not enough for two like me and you,” until a couple of days before sending the book to my editor.

It’s a little scene, but I like when Edwin is driving in France and watching Parker sleeping in the passenger seat and runs off the road and wakes up her then pretends like nothing happened.

Not to worry much about the first draft. The fun doesn’t really start until the second draft, then the third, then the twenty-seventh. Also, to find a small group of people I trust, and listen to their feedback. All the classic books I love benefited greatly from amazing editors, so to think I could write even a decent book without the help of others would be incredibly arrogant.

Raised in Captivity by Chuck Klosterman. It’s described as fictional nonfiction, and I’m not even sure what that means, but I’m in.

A couple, if you’ll indulge me. The first is These Numbers Have Faces (www.thesenumbers.org [thesenumbers.org]), which was founded by a good friend of mine and educates and equips Africa’s brightest young leaders, empowering them to cultivate thriving communities. The second is Mercy Medical Clinic here in Auburn (www.mercymedicalauburn.org [mercymedicalauburn.org]), which provides quality, compassionate medical care to the medically underserved of Lee County, Alabama.