Author Chat with Ashley Elston (The Lying Woods), Plus Giveaway! author of The Lying Woods!

Read on for more about Ashley and her book and a giveaway! 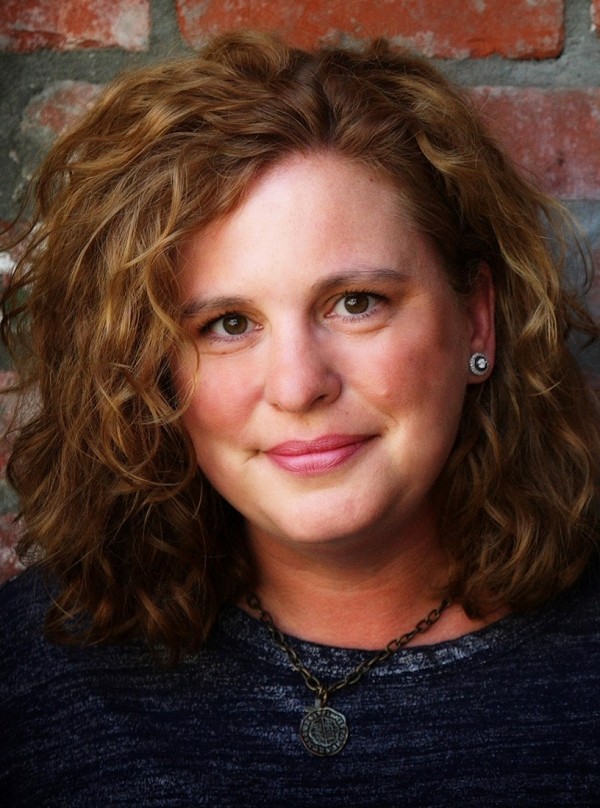 ASHLEY ELSTON is the author of several novels including: The Rules for Disappearing—an International Thriller Writers Thriller Award finalist—and This

Is Our Story. She has a liberal arts degree from Louisiana State University. Ashley lives in Shreveport, Louisiana with her husband and three sons. For 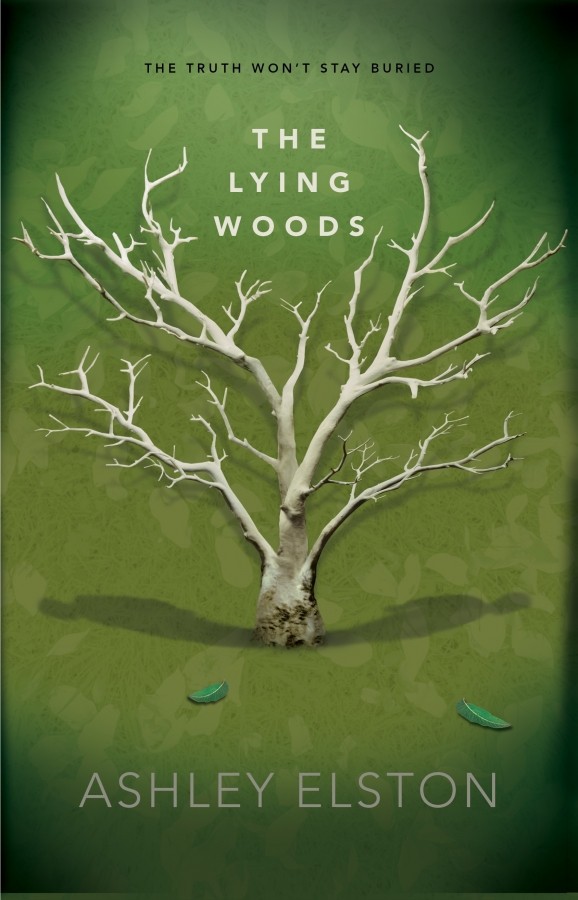 One Of Us Is Lying meets The Darkest Corners in THE LYING WOODS (On sale November 13, 2018 | Hyperion) by critically-acclaimed author Ashley Elston,

an atmospheric, multi-generational young adult drama that will ensnare both teen and adult readers who like high-stake mysteries seeped with intrigue. Elston has a knack for writing tense drama with tangled relationships and twists readers don’t see coming.

Owen Foster has never wanted for anything. Then his mother shows up at his elite New Orleans boarding school cradling a bombshell: his privileged life has been funded by stolen money. After using the family business, the single largest employer in his small Louisiana town, to embezzle millions, Owen's father vanished without a trace, leaving his family to deal with the fallout.

Owen returns to Lake Cane to finish his senior year, where people he can barely remember despise him for his father's crimes. When Owen and his mother receive increasingly frightening threats from someone out for revenge, he knows he must get to the bottom of what really happened at Louisiana Frac—and the cryptic note his father sent him days before disappearing. Owen's only refuge is the isolated pecan orchard he works at after school, owned by a man named Gus who has his own secrets. As Owen uncovers a terrible injustice that looms over the same woods he's claimed as his own, he must face a shocking truth about his own past.

The idea for THE LYING WOODS came while I was watching a documentary on Bernie Madoff and his victims. Obviously, it wasn’t the first time I had heard about the crimes he committed but there was something about this particular show that gave me that light bulb moment. So I started thinking, what would happen if there was a Madoff-esque crime in a small town where all the victims knew each other and knew the family of the man who committed the crime? And from there, THE LYING WOODS was born.

I would have to say my favorite character is Gus. He’s a recluse who hides away in an old pecan orchard and both Noah and Owen come to depend on him when they have no one else. He doesn’t pull any punches and always says exactly what’s on his mind.

I’m most proud of several scenes toward the end of the novel where a few twists are revealed. I can’t tell you about them in detail without spoiling the ending but it was very satisfying when everything came together. It feels like a puzzle sometimes, trying to give just the right amount of clues without giving too much away, and when you’re able to slide that last piece into place – it feels amazing.

You always hear the advice – “It’s a marathon not a sprint!” – and that’s so true! I’ve learned to relax and trust the process even though sometimes it feels like FOREVER between steps. I’ve also learned how important it is to have friends in the writing community because they are going through the same ups and downs. As much as my husband says he understands when I complain about something – he really doesn’t! But my writing friends do.

Everything! I love the tree and how eerie it feels. I love the two shadows at the base of the tree and that you only realize they are people once you look close enough. I also love the color. It’s the perfect cover for this book.

Something very different! My next book, TEN BLIND DATES, will be out in Fall 2019. It’s about a girl who begins her holiday break broken up with her boyfriend and her big, boisterous family hopes to get her over her broken heart by setting her up on dates. I mean, what could go wrong?

I don’t have a clear favorite as there are good and evil parts to both. I do love the freedom of the writing the first draft. Everything is possible and the potential direction the book can take is endless but that’s also the downside. So many choices! And there’s something refreshing about revising. The whole book is there – yeah! – and you just need to fix it. But the fixing-it part can be so hard at times.

There are so many great books out this year but probably one of my favorites was SADIE by Courtney Summers. It’s hard not to feel panicked when you’re reading this book as you follow Sadie on the hunt for the man who killed her sister. The podcast transcripts of THE GIRLS by radio personality, West McCray, was the perfect balance to Sadie’s POV. I highly recommend checking it out.

St. Jude’s always tops my list of organizations close to my heart. We’ve had several friends who have gone there to seek treatment for their children and St. Jude’s has a way of making an unbearable situation a little bit more bearable.