Author Chat with Joshua M. Greene, co-author of SIGNS OF SURVIVAL: A Memoir of the Holocaust, plus Giveaway! ~US Only Today we are chatting with Joshua M. Greene, co-author of SIGNS OF SURVIVAL: A Memoir of the Holocaust!

Read on for more about Joshua, his book, and a giveaway! 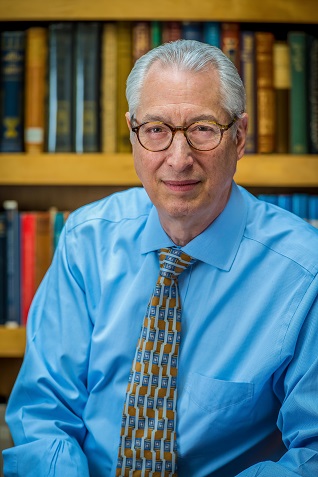 Joshua M. Greene produces books and films about the Holocaust. His documentaries have been broadcast in twenty countries and his books translated into eight languages. He has taught Holocaust history for Fordham and Hofstra Universities. He lives in Old Westbury, New York.

Renee Hartman was born in Bratislava, which is now the capital of Slovakia. She and her sister were arrested by the Nazis and imprisoned in Bergen-Belsen, where they endured horrifying conditions, and where Renee nearly succumbed to typhus. After being liberated, Renee and her sister immigrated to the United States. Ever since, Renee has been writing about her experiences in the Holocaust. She lives in Connecticut.

About SIGNS OF SURVIVAL: A Memoir of the Holocaust: 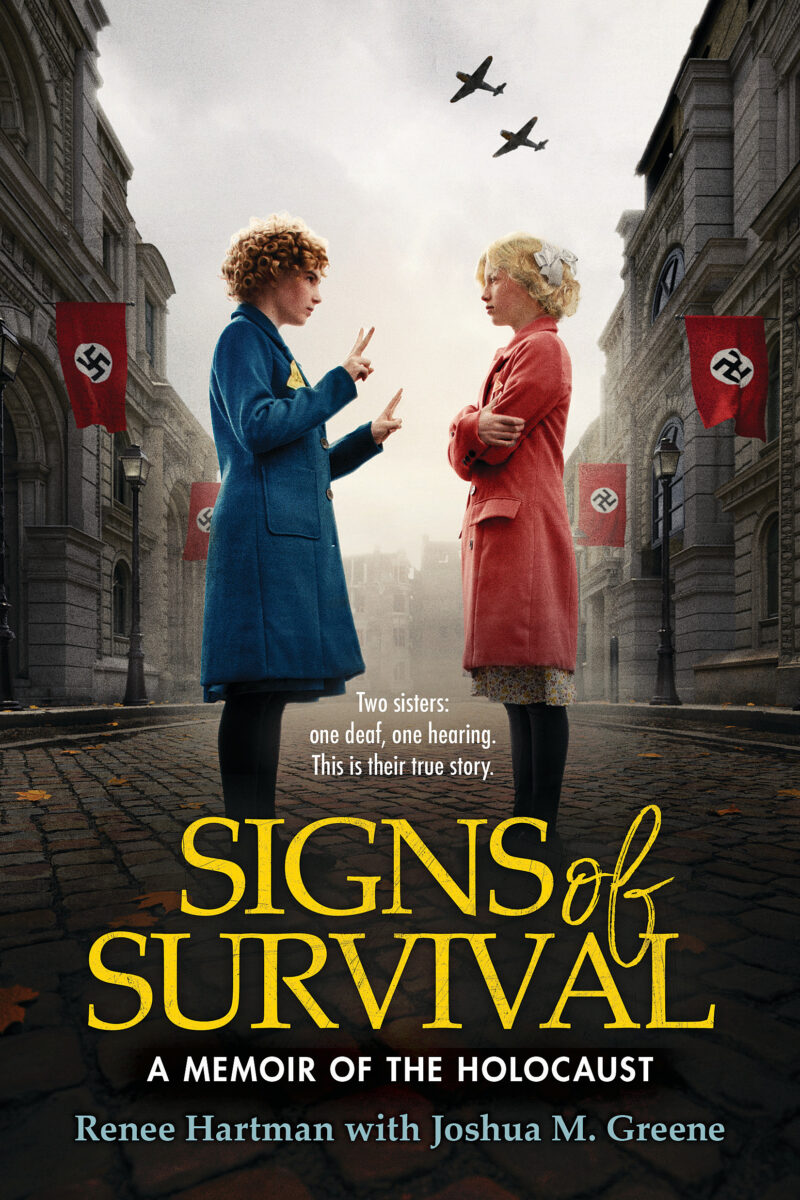 RENEE: I was ten years old then, and my sister was eight. The responsibility was on me to warn everyone when the soldiers were coming because my sister and both my parents were deaf.

I was my family's ears.


Meet Renee and Herta, two sisters who faced the unimaginable -- together. This is their true story.

As Jews living in 1940s Czechoslovakia, Renee, Herta, and their parents were in immediate danger when the Holocaust came to their door. As the only hearing person in her family, Renee had to alert her parents and sister whenever the sound of Nazi boots approached their home so they could hide.

But soon their parents were tragically taken away, and the two sisters went on the run, desperate to find a safe place to hide. Eventually they, too, would be captured and taken to the concentration camp Bergen-Belsen. Communicating in sign language and relying on each other for strength in the midst of illness, death, and starvation, Renee and Herta would have to fight to survive the darkest of times.

This gripping memoir, told in a vivid "oral history" format, is a testament to the power of sisterhood and love, and now more than ever a reminder of how important it is to honor the past, and keep telling our own stories.

Renee Hartman was married to a renowned Holocaust scholar, Geoffrey Hartman, who helped me with my first film for television, “Witness: Voices from the Holocaust.” Renee was featured as one of the 17 witnesses who appear in the film, and I’d always wanted to tell her story in greater detail.

To not get in the way of the story, to not try to show how talented you are, but allow the story to unfold as it needs to. Very often the saying is true: Less is more.

The designers have done an extraordinary job conveying in one image both the threat of the Nazi invasion across Europe and also the bond between Renee and her deaf sister.

I love reading good books twice, since what makes them good is that you can’t get everything in just one reading. I’m about half-way through rereading Thomas Wolf’s You Can’t Go Home Again, which is so powerful it sometimes feels like he wrenched the words from his stomach.

Doris Kearn Goodwin’s Pulitzer Prize-winner No Ordinary Time, about Franklin and Eleanor Roosevelt in the war years. Extraordinary research and a revealing look inside the human dimension of politics.

I’m producing a documentary film about the 92-year-old Holocaust scholar Lawrence Langer, who has done more than anyone to explain how to watch and listen to the testimonies of Holocaust survivors. His basic message is to listen with open ears and without hoping for a happy ending. The Holocaust was not about bravery and the human spirit.

That’s the question no author should ever have to answer. The transition from page to screen usually requires compromising the integrity of the book, since the demands of film are so different. A wise and popular writer once advised me, “When Hollywood comes knocking, don’t open the door.”

Think first about what your motives are for writing. Is it because you really have something important to say, or is it the ego of wanting to see your name on a book on bookstore shelves? And be honest about what you are doing. I make the mistake all the time of trying to be more “literary” than I’m capable. That’s never a good idea.

Three winners will receive a finished copy SIGNS OF SURVIVAL: A Memoir of the Holocaust (Renee Hartman and Joshua M. Greene) ~US Only

The cover is stunning and this book sounds emotional.

0
The cover is stunning and this book sounds emotional.
Cancel Update Comment

The cover is stunning and this story needs to be told.